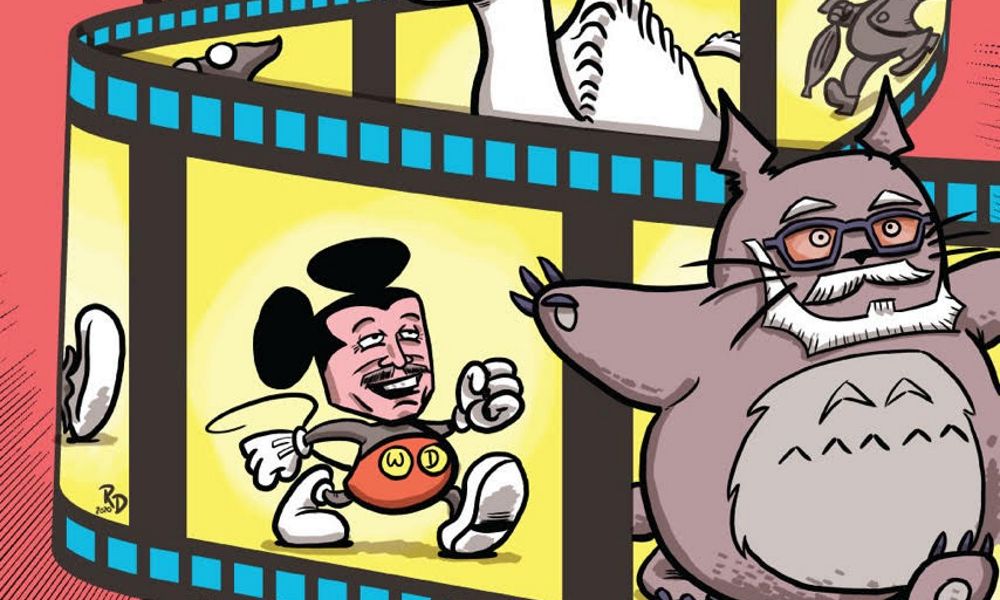 The Comic Book History of Animation

Writer Fred Van Lente and artist Ryan Dunlavey — the bestselling, multi-awarding team behind non-fiction graphic novel The Comic Book History of Comics — have announced the long-anticipated follow-up: the story of toons from the earliest days of the medium to today’s cutting-edge accomplishments, The Comic Book History of Animation. The project launched a month-long crowdfunding campaign on Kickstarter on Feb. 25, seeking $9,999.

“We’re excited to be trying out a Kickstarter campaign for our series, and gauge interest that way. We’ll be offering backers PDF subscriptions to the series that will begin as soon as the campaign ends, with #1 delivered immediately to your inbox. Each subsequent issue will be delivered to backers as soon as the creative team completes it,” explained Van Lente. “Hey, selling chapter subscriptions worked for Dickens, why not us?”

“We’re pretty optimistic we’ll do well with the Kickstarter,” added Dunlavey, “and assuming we’re right in that, we’ll follow up with comics retailers about options for getting the book in your local shop.”

Combining humor and facts in their inimitable style, seen in previous comics like Action Philosophers! (YASLA winner, Xeric nominee) and Action Presidents (Excellence in Graphic Literature 2019 Best Middle Grade nominee), Van Lente and Dunlavey team up once again to tell the story of animation from Aardman to Zoetrope, Disney to Miyazaki, Hanna-Barbera to Pixar, and everything in between.

The Comic Book History of Animation focuses on the filmmakers and beloved characters of the past century and a half, creating a companion to The Comic Book History of Comics that’s essential for fans of the medium and toon newbies alike. Each of the five plus-sized (24-26 pages each) issues will cover such diverse topics such as how new discoveries in science and technology advanced the medium, how labor relations (and lack thereof!) shaped the output of the studios, and the crucial contributions of women and people of color to animation.

Kickstarter backers will be offered an exclusive hardcover of the completed series, the complete scripts with Van Lente’s photo reference and notations, prints and other related swag. 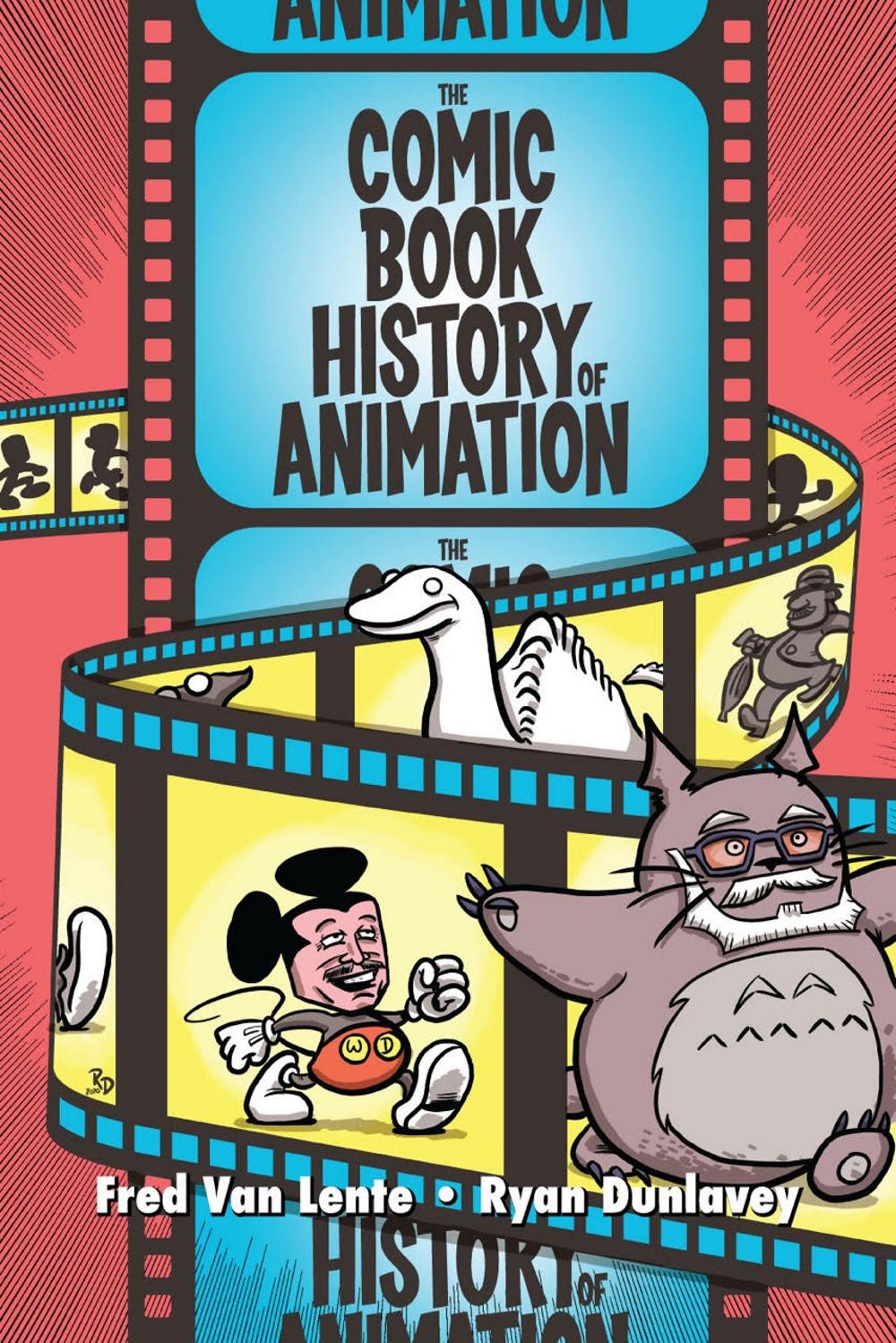 The Comic Book History of Animation