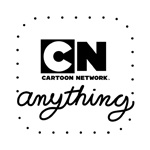 The app is free and available for download now on the App Store and Google Play.

Cartoon Network Anything also will premiere Mighty Magiswords, an animated micro-series created specifically for this platform, along with a slew of new Asia Pacific-made short-form content such as Beat Monsters from Korea, Lamput from India, The Sketchy Show and Bill & Tony from Australia. 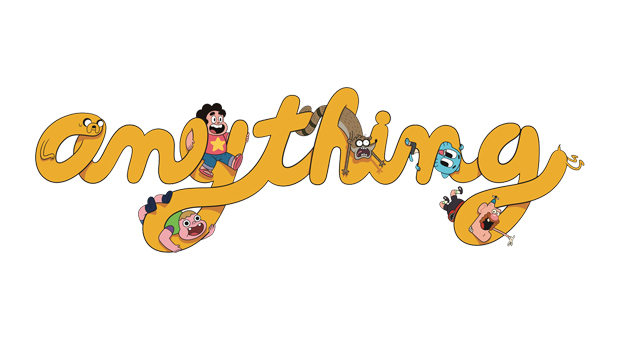