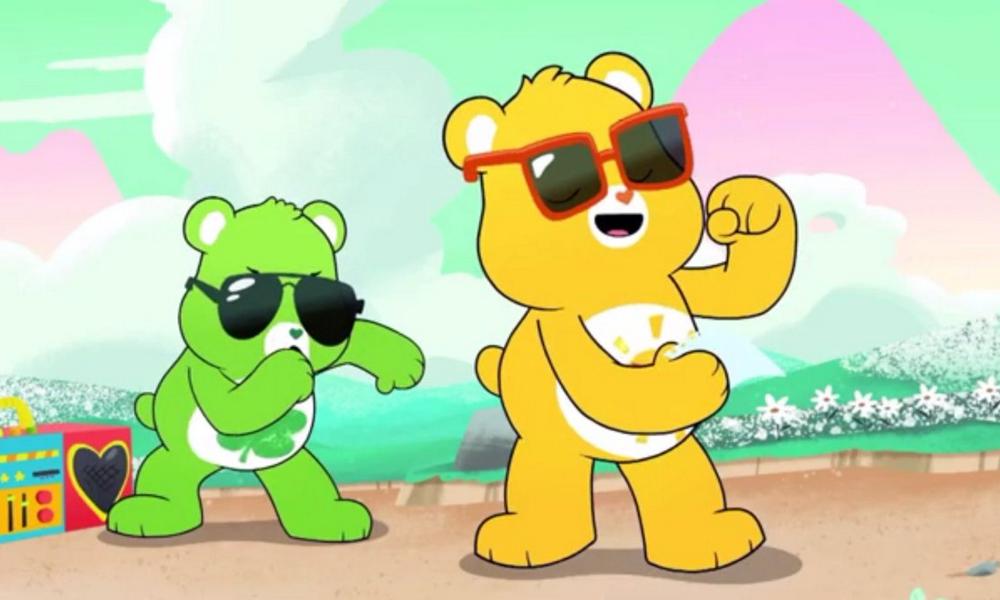 Cloudco and Moonbug partnered to produce a YouTube-first show featuring the Care Bears characters and original pop music. The 26-episode 2D animated series, Unlock the Music, complements the Care Bears: Unlock the Magic TV series in style and tone while incorporating elements that make it appropriate for the specific digital platforms. Moonbug co-owns the show and is responsible for global distribution, along with distribution of the Care Bears back catalogue on YouTube which features content from the brand’s nearly 40-year history.

Moonbug, a kids’ entertainment company founded in 2018 by entertainment veterans, brought in a $145 million investment last fall in order to expand its portfolio of content to help children build essential life skills. Last month, Moonbug announced that it has raised an additional $120 million in capital and acquired two YouTube kids channel juggernauts: CoComelon, the world’s most-viewed YouTube channel with 3.5 billion average monthly views, and Blippi, an educational live-action YouTube channel with 24 million subscribers and an average of 570 million monthly views. Moonbug’s other core brands include Little Baby Bum, with more than 80 million YouTube subscribers, and a recently launched slate of new products in conjunction with master toy partner MGA/Little Tikes.

“As existing fans of the Care Bears, it was easy to see the potential of partnering with Cloudco to introduce Moonbug’s existing large fanbase to such a fun and meaningful kid’s brand,” said Dan’l Hewitt, Head of Global Business, Moonbug. “With our extensive platform and audience insights, and a lot of new and fun music videos that we think are creatively appealing to all audiences – we’re confident that The Care Bears will be climbing to the top of the charts.”

“We’re excited to partner with the likes of Moonbug and equally proud of the all-new music and music videos featured in Care Bears: Unlock the Music,” said Sean Gorman, Cloudco Ent. President. “The Care Bears is a brand inherently built around diversity, inclusiveness, fun and pop culture and I can’t think of a better moment in time for such things – and these bears – to be front and center for a new generation of kids.”

This Cloudco/Moonbug partnership also aligns with the relaunch of Care Bears toys with new master toy partner, Basic Fun!. The new toy line rolled out successfully at Walmart.com and is now in-store at Walmart and Target as well as Amazon.com and a number of other online and brick and mortar retailers across the U.S., U.K. and Canada.

Care Bears: Unlock the Magic TV series is now airing on Boomerang and Cartoon Network in the U.S., Tiny Pop in the U.K., Nickelodeon/Noggin in Latin America, Tiji in France, and many other broadcasters worldwide.