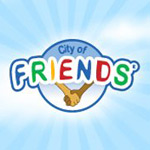 Norway’s CreaCon Group is enhancing its digital presence by launching a new interactive website for its animated preschool series City of Friends. Launching this month, www.cityoffriends.com was developed by digital agency Bionic Communications and offers fans of the hit television series the latest news and character-based games.

The new, interactive English-language website features games and activities, clips from the series, and competitions and tickets for the latest City of Friends events. The website also gives fans of the Channel 5 Milkshake show the chance to sign up to a regular newsletter featuring all the latest news along with a special zone dedicated to fun facts about all the characters from the show. They can also link through to the app store to download the latest City of Friends app – which has held the number one spot in Norway for children’s apps for the past 12 weeks – and all latest music releases.

Since its launch in 2009, City of Friends has been growing steadily around the world, broadcast homes in 150 countries. The show is based on the adventures of a real-life Norway state police officer, Carl Christian Hamre, the CEO and Founder of CreaCon Group. Hamre created bedtime stories for his young son based on his day job as a special services police officer and within four years, established CreaCon Group, one of Norway’s leading independent children’s entertainment production companies. The group’s businesses now span television production and distribution, licensing, live events, DVD, music and digital operations. 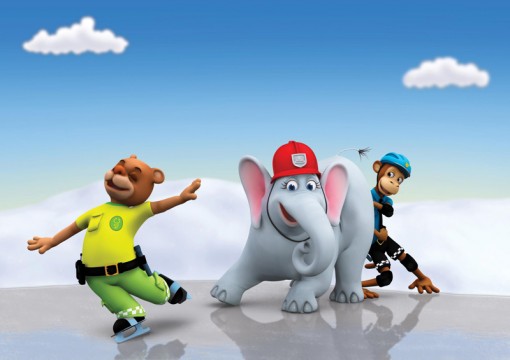