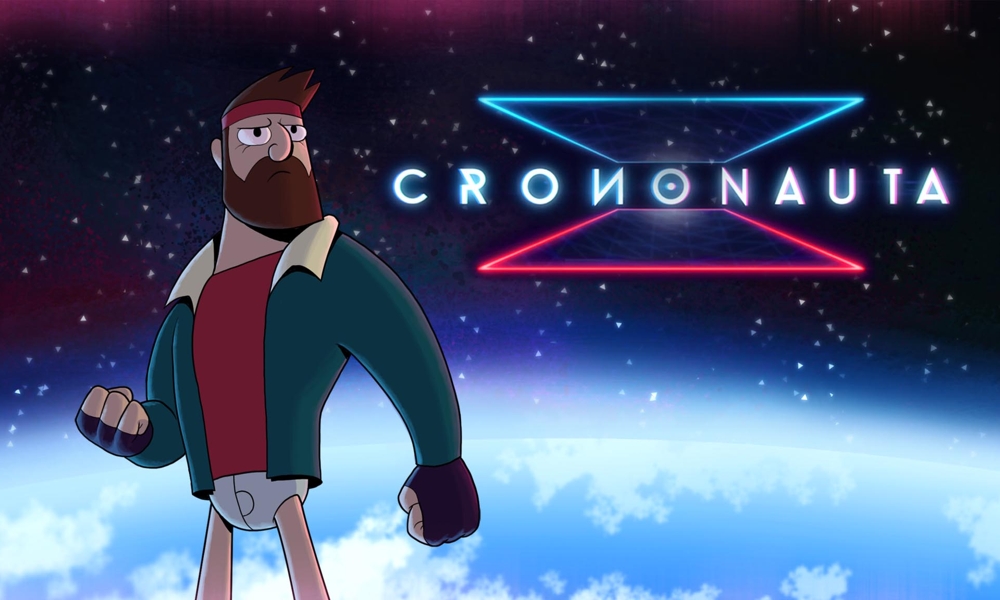 A new 2D-animated sci-fi series exploring out-of-this-world conspiracy theories is ready to blow some minds when Chrononaut (Crononauta) debuted on YouTube December 21. Aimed at teens and adults, the 8 x 6′ Spanish-language toon follows a grizzled, time-traveling hero tasked with stopping a cataclysmic invasion. The show is written and directed by indie creator Martin Felice.

Chrononaut chronicles the adventure of John Titor: a survivalist and combat expert from the future sent to our time to prevent a Reptilian uprising that will leave humanity on the brink of extinction.

Watch the series on www.youtube.com/c/MartinFelice.

The series is produced by animation development studio Wokzord with support from the School of Communications of Duoc UC Institute in Santiago, and funded by the Chilean Ministry of Arts, Cultures and Heritage.

In keeping with the sci-fi theme, the production team launched a high-altitude balloon with an image of John Titor, capturing images of the character from Earth’s stratosphere. The feat marked the first continuous filming of space achieved in Chile, sending the Chrononaut over 33 kilometers up! 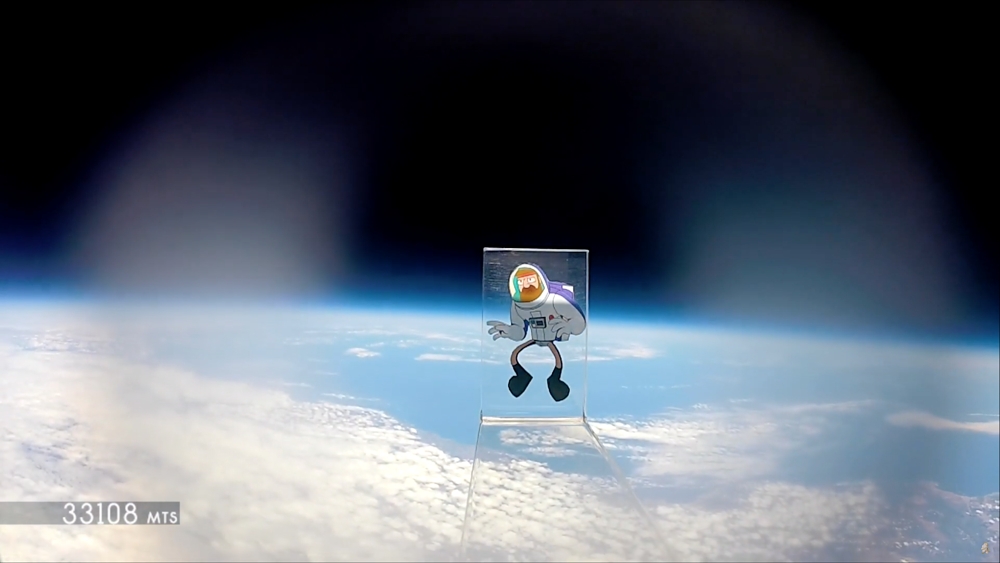