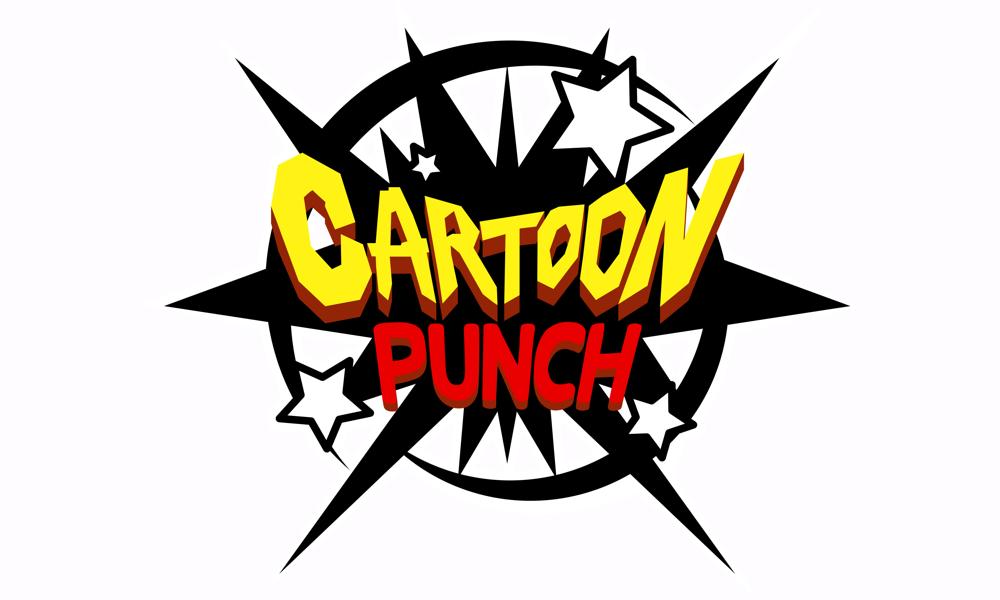 An intrepid party of Channel Frederator Network members — gamer/storytime animators 8 Bit Ultra, Ivan Animated and GetMadz — have come together to create Cartoon Punch: a hyper-energized, interactive game show focused on art, creativity and zaniness. Set to launch as a six-day charitable livestream this month, the show challenges contestants with a series of games ranging in degrees of insanity.

Frederator has teamed up with Space Productions, which previously worked on the PAX Arena Valorant Invitational and Super Girl Gamer Pro, to bring Cartoon Punch to a wide digital audience.

“The main goal for Cartoon Punch was simple: Have fun!” says co-creator GetMadz. “When there is passion and excitement for the people involved it makes, in my experience, the final product so much more enjoyable. We hope our ‘fun comes first’ approach makes this show a special experience for not just those involved but those watching from home!”

Marley Diazdellvalle, exec producer of Cartoon Punch and talent manager, says, “It’s been an absolute joy to work on this show with its founders and after months of work and re-working I can’t wait to present it to people and share it with the world. Cartoon Punch feels like the kick off to something great and I can’t wait to see what its future will be. I think during this particularly tough year we could all use some cartoon craziness in our lives!”

Examples of Cartoon Punch games viewers will watch artists frantically draw their way out of include:

Not enough of a challenge? Don’t worry: While playing the games, contestants will receive prompts and hindrances from fans in the audience. And with each game, both teams will have to spin a wheel and be faced with an obstacle — i.e. having to draw with your less dominant hand or drawing while getting pied in the face.

“This show is going to be a new kind of experience combining beloved YouTube animators and pure chaos in the form of crazy drawing challenges,” says co-creator 8 Bit Ultra. “I want to put myself and everyone else involved in the most interesting and hilarious situations we can come up with, that’s the ultimate goal here.”

Ivan Animated adds, “Working on Cartoon Punch has been a long time coming. Honestly it’s just cool to finally see everything come together, even with the pandemic going on.”

Continuing its commitment to helping members create a positive impact on the world, Frederator has also teamed up with Feeding America for this digital event, and will be donating 75% to charity. Cartoon Punch will be live-streamed on the Channel Frederator Network Twitch and YouTube accounts on November 20-21, December 4-5 and December 12-13 at 6-8 p.m. EST.

“At Frederator, our goal is to help build and create something special for our network members that connects with each and every one of you in a unique way,” says Kenny Ash, VP & GM of the Channel Frederator Network. “We’re very excited to bring you all Cartoon Punch! Albeit this year has not been kind, we ask that you please join, engage, and laugh with us. ‘Frederator Loves You’ is our slogan because we’ve fallen in love with all of you that helped us do the things we enjoy doing here. So thank you! Let’s end the year with some smiles.”

Channel Frederator Network is the #1 multi-channel network for animators, artists, gamers and ‘nerd’ pop-culture with 3,000 members. Since starting in 2015, the network has amassed over 200 million subscribers on YouTube with billions of views per month.

Members of the network receive 360-degree protection for video, images, sound effects and music with its libraries of royalty-free assets; affiliate opportunities and sponsorships; tools and platforms to help members succeed on YouTube; opportunities for gaming/animation platform discounts; merch account management; the option to pitch a cartoon to Frederator, and much more. Contact support@frederator.com to learn more about becoming a member. 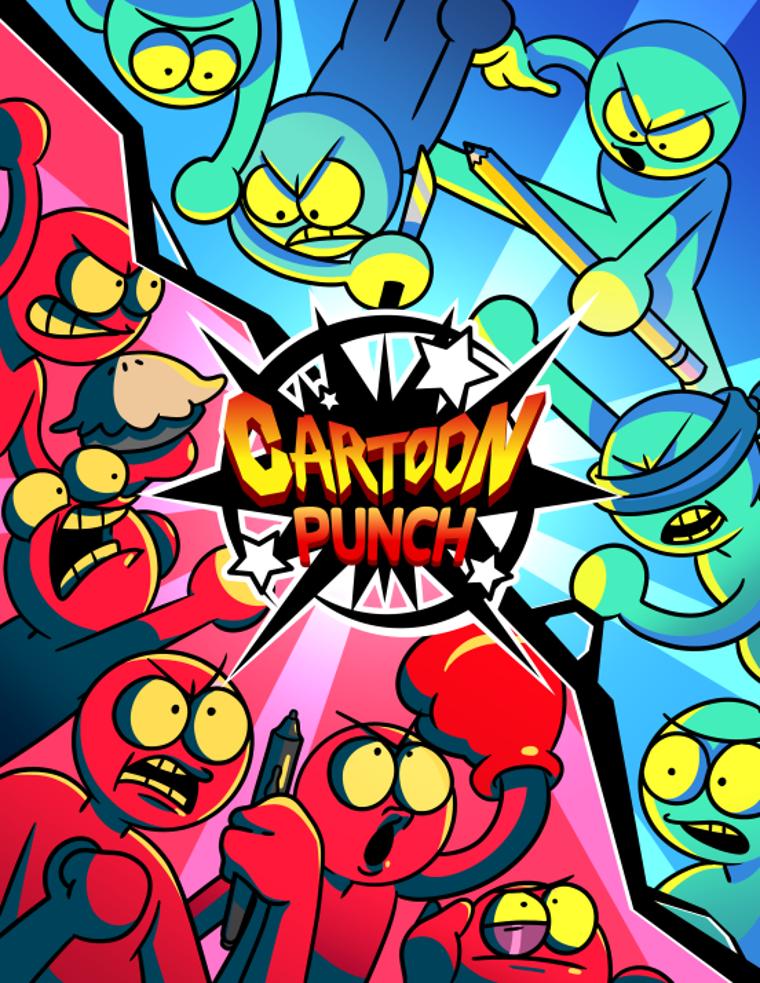