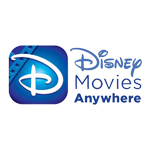 The rolling heroes of Pixar’s Cars are returning in an all-new short film called The Radiator Springs 500½ that will be available later this spring only on Disney Movies Anywhere.

According to a report at EW.com, the six-minute short will see the original voice cast returning for the short, in which a gang of Baja racers arrives in Radiator Springs and challenge Lightning McQueen to a race. Rob Gibbs and Scott Morse are directing the short.

“We kind of played it up like a western,” Gibbs told the site. “These off-road racers come to town, like gunslingers looking for the hottest gunslinger in Radiator Springs, Lightning McQueen. They challenge him to a race, like someone would challenge someone to a duel.”

While the race is going on, Mater leads the residents of Radiator Spring through a tour for the city’s Founder’s Day.

“It’s kind of a contrast between how much fun the tour is and how scary and painful the racers’ journey is, because they take a right where Mater told them to take a left,” Gibbs told the site. 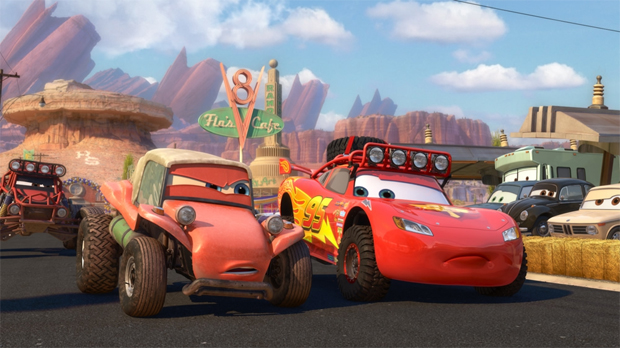