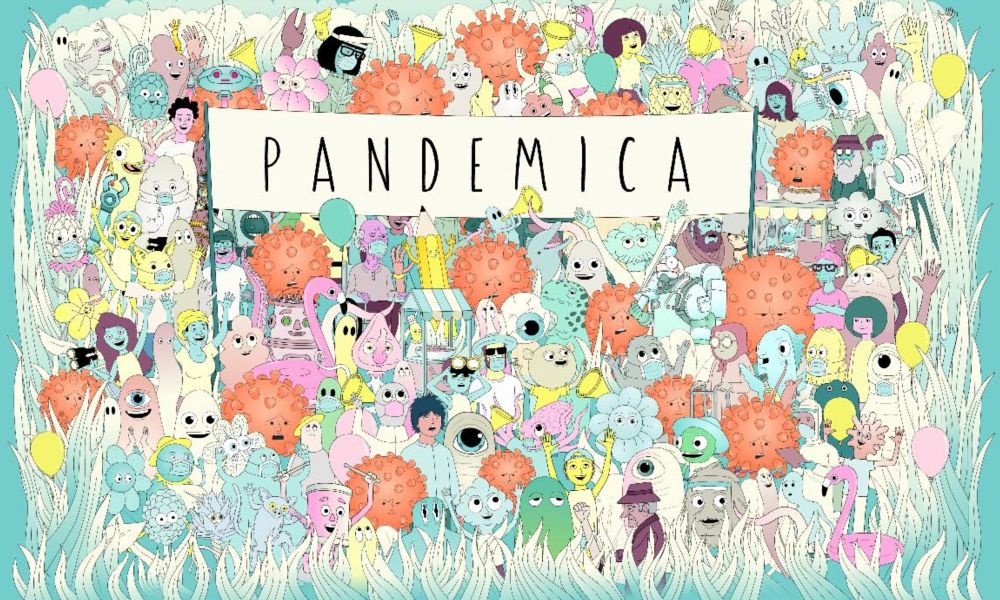 “Pandemica is a compelling illustration of the inequality around the world,” said Oscar-winning actress Cruz. “I hope that everyone who watches this series will use their voice and take action to ensure that no one gets left behind.”

“We’re all trapped in Pandemica, but only some can get out. This virus thrives on inequality, and right now billions of people around the world are seeing the promise of a vaccine, but not the opportunity to receive it,” said actor/voice actor Oyelowo (The Midnight Sky, Star Wars Rebels). “We must step up and do what it takes to end this pandemic for everyone, everywhere.”

The premise: Pandemica is like a pandemic purgatory – no one is sure how long they will be stuck there or if they can ever leave. The fastest way to end the COVID-19 pandemic is to ensure vaccines are available to everyone, everywhere. But, people living in the world’s poorest countries are being left behind.

Less than 1% of doses administered globally have gone to people in low-income countries while a handful of wealthy countries have enough vaccines to inoculate their entire populations and still have more than 1 billion doses left over. That includes 550 million excess doses secured by the U.S. alone. And, without every country able to roll-out vaccinations, we could see twice as many deaths.

“Pandemica‘s animated world animates a simple truth – that where you live shouldn’t determine whether you get these life-saving shots,” said Bono, lead singer of U2 and co-founder of ONE and (RED). “Even while many of us still wait our turn, we need to commit to making sure that billions of people around the world aren’t left at the back of the line. It’s the right thing to do, obviously, but it’s also the only way out of this pandemic for all of us. If the vaccine isn’t everywhere, this pandemic isn’t going anywhere.”

Gayle Smith, President and CEO of ONE, added, “This virus has waged war on the world, and we need to fight back with all we’ve got. Vaccine access isn’t just about what’s fair, it’s also about what’s smart – we can’t end a global pandemic until we stop the virus from spreading and mutating everywhere.”

Episodes of Pandemica and advocacy information available at www.one.org/pandemica and on the ONE Campaign’s YouTube channel