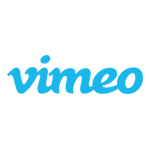 Created, written and directed by Ralph Bakshi, Last Days of Coney Island is a violent collage of characters, all striving to get somewhere. They can’t because they don’t know how to proceed without destroying everything, but still they try. They are all sitting in the first car on a Coney Island roller coaster going downhill fast.

Bakshi has developed a new generation of fans in the digital age with social media, his presence at the major fan conventions and the sales of his projects via home video. The national release of Last Days of Coney Island comes on the heels of a successful Kickstarter campaign, which raised more than $174,000 from 1,290 fans and backers from almost every major continent.

Bakshi’s iconic career has spanned six decades. He’s been responsible for such notable properties as Fritz The Cat, Heavy Traffic, Coonskin, Wizards, The Lord of the Rings, American Pop, Fire and Ice and Mighty Mouse: The New Adventures. 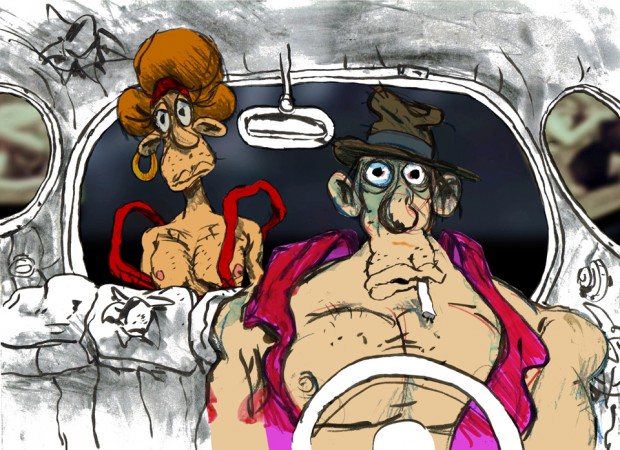