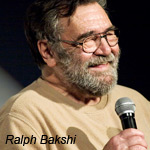 Baskhi, who is best known for directing such adult-oriented animated fare as Fritz the Cat, Wizards, The Lord of the Rings, American Pop, Fire and Ice and Cool World, uses the short to take aim at Republican presidential nominee Mitt Romney. 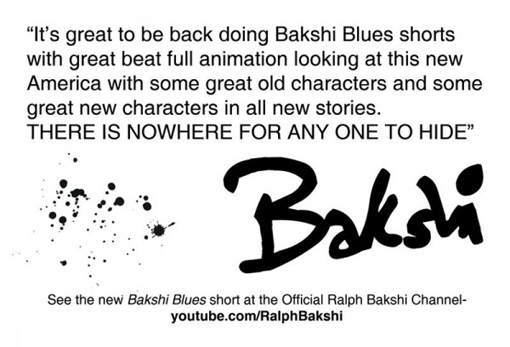 What do you think, Animag readers? Is this spot on? Or should Bakshi cast his votes in another genre? Let us know in the comments.

You may also like...
Related Topics:American Pop, Cool World, Fire and Ice, Fritz the Cat, Mitt Romney, Ralph Bakshi, The Lord of the Rings, Trickle Dickle Down, Wizards, YouTube