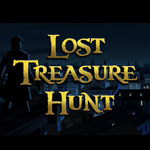 We don’t normally post news items about Kickstarter campaigns — if we did, we’d just have to change the name of the magazine to Animation Kickstarter Magazine — but everyone once in a while one comes along with a pedigree worth noting.

Lost Treasure Hunt is a new series now seeking support on the crowd-funding site and is directed by Richard Bazley, whose credits as an animator include such major features as Who Framed Roger Rabbit?, Pocahontas, Hercules, Tarzan and The Iron Giant. It’s being animated by Ghostbot, a San Francisco-area studio.

Having already raised funds and commitments from The National Endowment for the Humanities, the pilot has a commitment for broadcasting on Columbus Day from leading PBS station WETA and would be offered to other stations via American Public Television.

Full details on the project, including a sneak peak at the animation, can be found online at www.kickstarter.com/projects/losttreasurehunt/lost-treasure-hunt-animated-history-television?ref=watched_project_launched. Check it out. 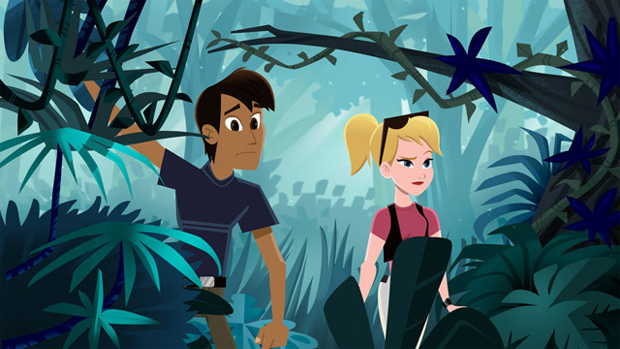