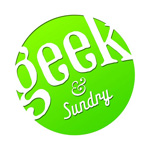 The new animated series Outlands, which is created by Adam de la Pena, is generating a lot of positive buzz on the Web. The show, which features a great comic voice cast, including Felicia Day, Doug Benson, Dana Snyder and Jason Sunwalt, is part of the Geek and Sundry Channel on YouTube.

Here’s the clever show’s official description: “1992. The distant future. A group of misfit soldiers are sent into the wilderness of outer space, in an area known as the ‘Outlands’ Their mission? To clear the outer planets of any life forms that may stand in the way of building shopping malls and multiplexes.”

Comedian Doug Benson will be guest starring on a new episode of Outlands debuting this Tuesday, August 20th, as a red shirt named “Doug” who is part of a recovery team who trying to help Hutch and the TITANTIC II crew get their ship back into gear. Benson’s guest appearance will be followed by Adam Pally (Happy Endings) who appears on the August 27 episode episode. 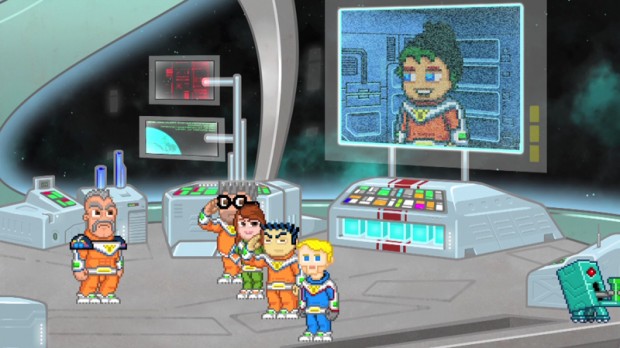