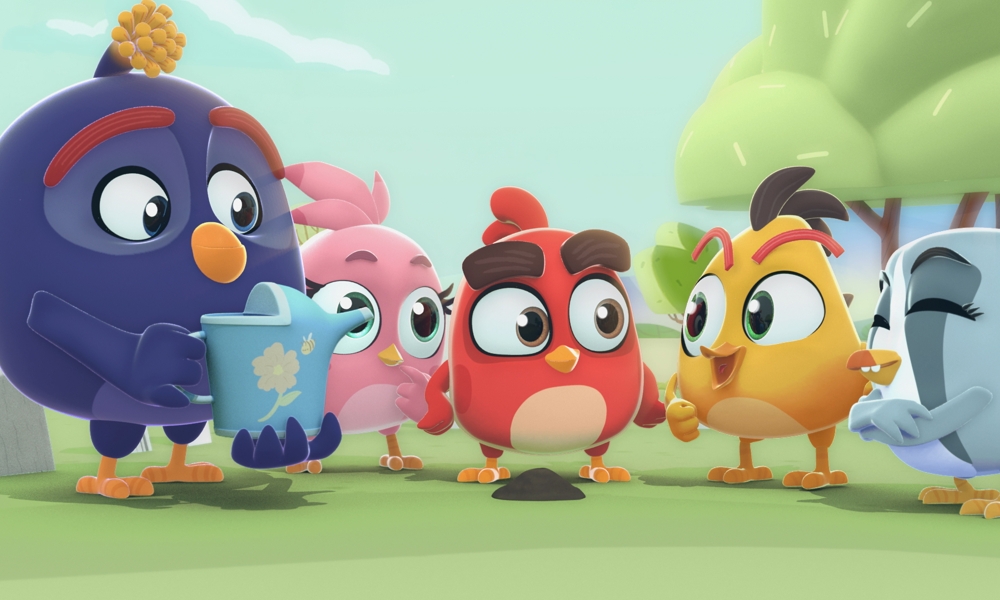 The first season of Angry Birds Bubble Trouble, a 3D short series starring the Angry Birds flock, has nested on the characters’ YouTube channel. The first episode is already live, with a new installment rolling out worldwide for free every week. The series sees the beloved animals getting into all kinds of trouble in a garden full of surprises, inspired by the video game Angry Birds Dream Blast.

Angry Birds Bubble Trouble was produced in partnership between the game’s studio Rovio Entertainment and Los Amigos, a joint venture between Hype Animation (Brazil), PunkRobot (Chile) and Red Animation Studios (Peru), responsible for all the creative aspects and animation. 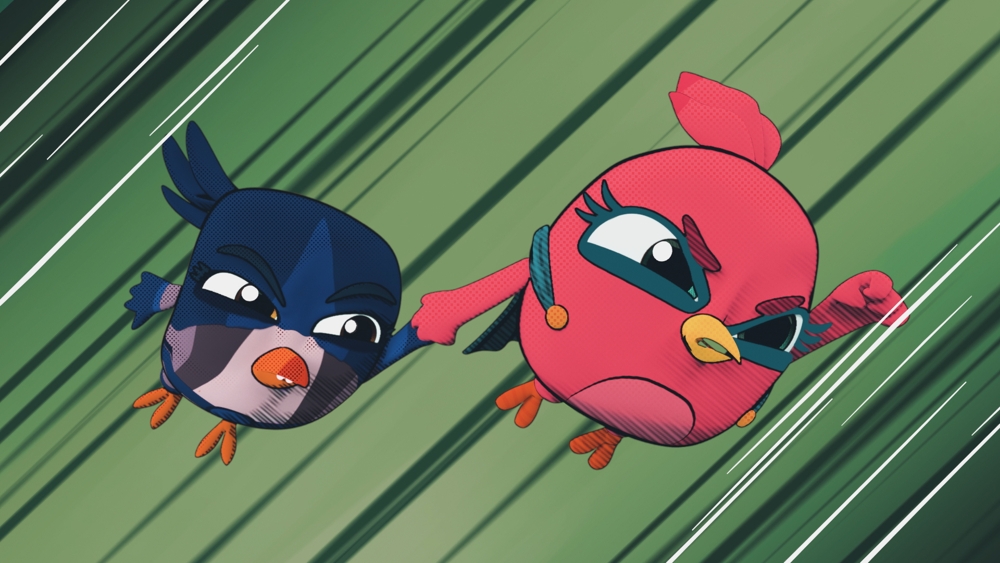 The 20 x 1-minute series explores the childhood of the well-known characters Red, Bomb, Chuck, Stella and Silver and their games, imagination and rivalries — all with the good humor that marks the franchise. Bubble Trouble is created and written by Jordan Nugem, executive produced by Gabriel Garcia, Milton Guerreiro and Pato Escala and directed by Fabiano Pandolfi.

“The Angry Birds are part of our pop culture,” said Nugem. “All of these characters already exist; however, creative freedom was given to us to shape these characters and their world. It is very beautiful to see how much affection the whole team has put into this project. It is certainly a proof of the quality and commitment of animation professionals in Latin America.”

Founded at the beginning of the year, Los Amigos — the largest collective animation studio in Latin America — combines the companies Hype Animation (Taina and the Amazon’s Guardians), PunkRobot (from the Academy Award winning short Bear Story) and Red Animation Studios (A Mouse Tale). Integrated production allows everything to be done in real time between the three countries. Angry Birds Bubble Trouble is the studio’s first released work.