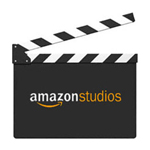 The animated children’s series Wishenpoof! was one of six series to get a green light from Amazon Studios.

Wishenpoof! Is created by Angela Santomero, whose credits include Blue’s Clues, Creative Galaxy and the Emmy-nominated Amazon Studios literacy series Super Why!.

The six were chosen from a list of 10 original series tested by Amazon Studios during its pilot season. The winners will get support and funding to take their pilots to series on the Amazon Prime Instant Video streaming service.

Not making the cut were the children’s animated series Hardboiled Eggheads and The Jo B. & G. Raff Show. 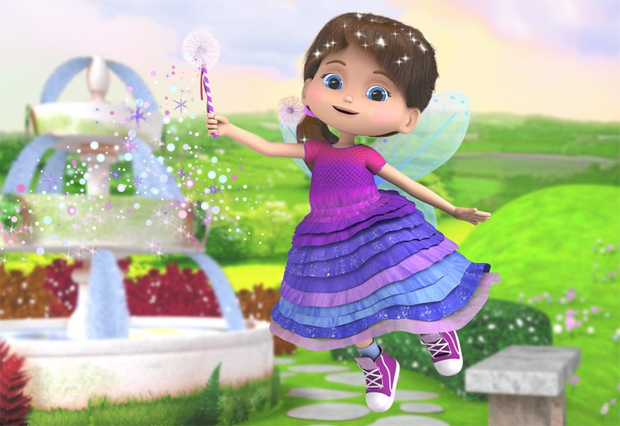