Amazon has announced four animated programs among its first pilot series of 2015, which will debut Jan. 15 on Amazon Instant Video in the United States, the United Kingdom and Germany.

Here’s how Amazon describes the programs: original kids pilots include: 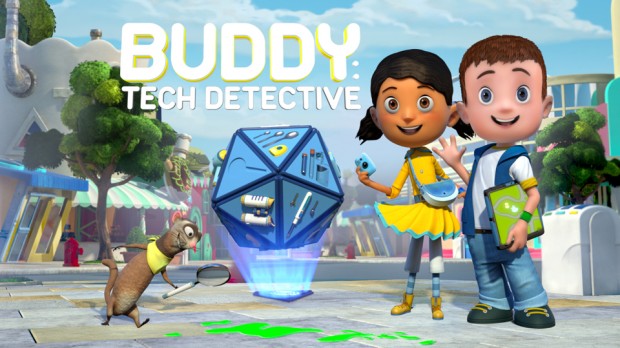 Buddy: Tech Detective (for preschool-aged children). Based on an original idea by Chris Dicker (What’s Your News?) and created by Jon Burton (The Lego Movie), Dicker and Jocelyn Stevenson (Fraggle Rock), and developed for television by Jennifer Hamburg (Daniel Tiger’s Neighborhood, Henry Hugglemonster), Buddy: Tech Detective is an exciting preschool whodunit that follows super-sleuth Buddy, his inventor best friend Trudy, the funny furry ferret Ferdo and you, the smarty-pants viewer! Using a myriad of interactive technologies, Buddy and his team gather evidence, follow cues and crack the case. The project is a TT Animation/The Foundation (a part of Zodiak Kids) production, and is animated by Jellyfish Animation Limited. 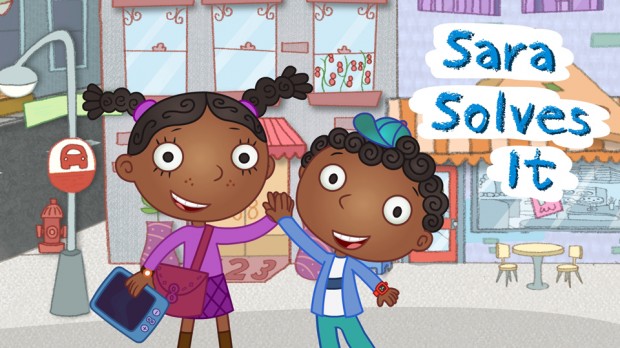 Sara Solves It (for preschool-aged children). This animated musical comes from the talented minds of Carol Greenwald (Arthur, Martha Speaks, Curious George), and Angela C. Santomero (Super Why, Blue’s Clues, Daniel Tiger’s Neighborhood, Creative Galaxy, Wishenpoof!) with animation production handled by DHX (Martha Speaks, Kid vs. Kat, Inspector Gadget). Produced by WGBH and Out of the Blue Enterprises with Greenwald, Santomero and Samantha Freeman executive producing, Sara Solves It follows 9-year-old whiz kid Sara and her younger brother Sam as they work together in order to solve mysteries in their apartment building, at school and beyond using creative problem solving! Each mystery is an interactive problem, steeped in musical goodness. In this first episode, viewers will use math and music in a creative way as they help Sara and Sam solve the cheesiest pizza mystery! 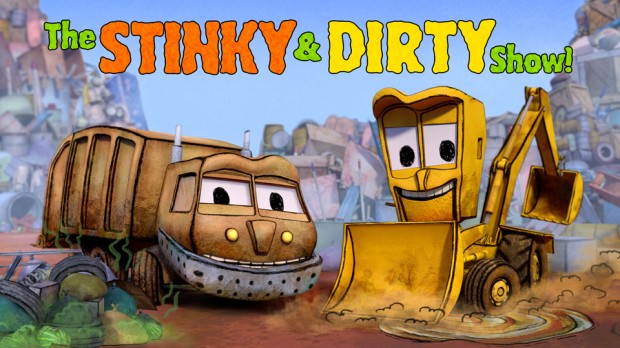 The Stinky & Dirty Show (for preschool-aged children). The Stinky & Dirty Show, based on the “I Stink!” book series by Kate & Jim McMullan, is written by Guy Toubes (The Adventures of Chuck & Friends, Littlest Pet Shop, Hi Hi Puffy AmiYumi) and animated by Brown Bag Films, Ltd (Peter Rabbit, Octonauts, Doc McStuffins). The Stinky & Dirty Show follows the adventures and mishaps faced by best friends and unlikely heroes, Stinky the garbage truck and Dirty, the backhoe loader. Whether it’s rescuing their pal Mighty the tugboat, or moving a giant boulder blocking the highway in their town of Go City, Stinky & Dirty are a dynamic duo of resourcefulness who make plenty of mistakes along the way. For them, hilariously failing turns out to be the most fun path to success. 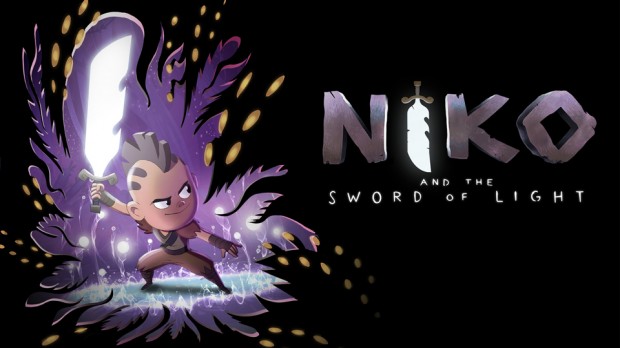 Niko and the Sword of Light (for children ages 6-11). Niko and the Sword of Light is based on the motion graphic comic by Imaginism Studios, Inc., the studio behind character and concept designs for Tim Burton’s Alice in Wonderland and Men in Black 3, and Studio NX (The Carrot and Rabbit Show, Tree Fu Tom). Written by Rob Hoegee (Generator Rex, League of Super Evil, Storm Hawks, Teen Titans) and animated by Titmouse (Motorcity, Metalocalpyse, Turbo FAST, Randy Cunningham: 9th Grade Ninja), Niko and the Sword of Light follows 10-year-old Niko who is the last of his kind in a strange, fantastical world. He must embark on an epic quest to defeat the darkness and bring the light back to his land. Armed with his magic sword, brave Niko journeys to the Cursed Volcano, making new friends and powerful foes along the way, all while uncovering secrets about his mysterious past. Tom Kenny (SpongeBob SquarePants) and Jim Cummings (Shrek) lend their vocal talent.

Viewers will be invited to provide feedback on the shows they want to see turned into full series. All pilots will be available via the Amazon Instant Video app on Amazon Fire TV, Fire TV Stick, Fire tablets, Fire phone, iPad, iPhone, iPod Touch, Roku, Xbox, PlayStation, Wii, as well as hundreds of other connected devices such as smart TVs — or customers can visit Amazon.com/AIV to watch online.