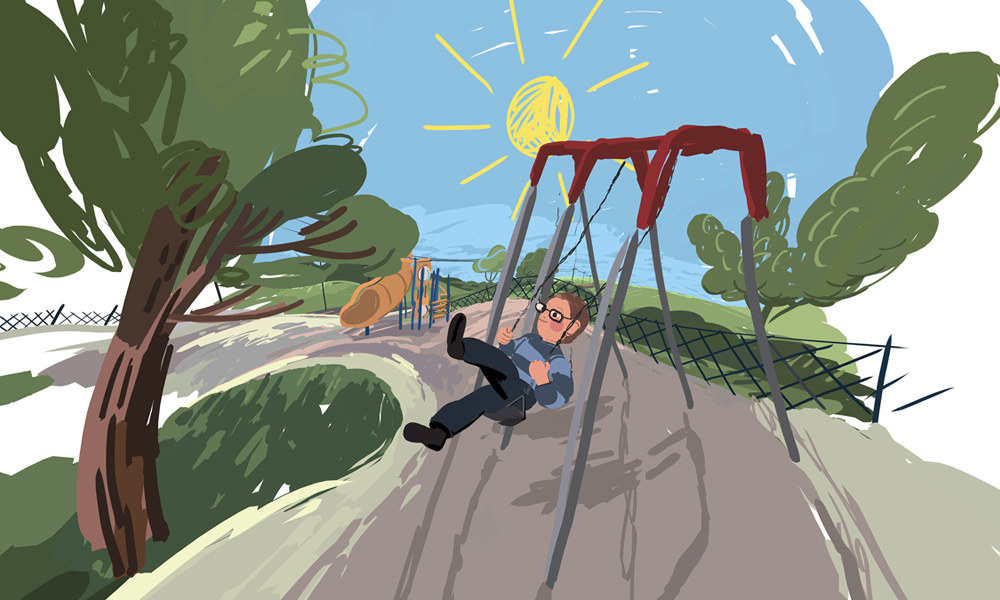 The Washington Post will debut a virtual reality adaptation of a story following a first-grader’s journey through trauma and loss after a school shooting as part of the Cinema360 track of the 2019 Tribeca Film Festival (April 24-May 5). 12 second of gunfire: The true story of a school shooting is brought to life by award-winning animator Wesley Allsbrook (art director, Dear Angelica), and based on reporting by 2018 Pulitzer Prize finalist John Woodrow Cox.

“The story is so powerful emotionally, and this presentation makes it even more compelling,” said Lynda Robinson, an enterprise editor at The Washington Post. “When users are fully surrounded by the virtual environment, they feel the story and experience the child’s emotion in ways they never could in text alone.”

The eight-minute piece is directed by Washington Post design editor Suzette Moyer and senior developer Seth Blanchard, based on an original script by Cox and animated by Allsbrook. The illustrations take viewers into the world of seven-year-old Ava Olsen from the moment she arrives at Townville Elementary School on the day of the shooting in 2016 to the moment she writes President Donald Trump a letter, pleading with him to keep children safe from guns. Throughout the film, users are guided through Ava’s rural South Carolina community with visual cues and audio narration.

“We are continuously experimenting with new ways to bring stories to life for our readers,” said Jeremy Gilbert, director of strategic initiatives at The Washington Post. “Virtual reality completely divorces the user from their reality and engulfs them in any given story. With the advancements made to this technology, there are now far more users who will be able to experience this type of storytelling.”

12 seconds of gunfire will be made available as a 360-degree video for desktop and mobile, and for all VR headsets — sign up to receive availability alerts at www.wapo.st/12seconds.

This is the publication’s second VR exploration, following 2016’s Mars: an interactive journey.