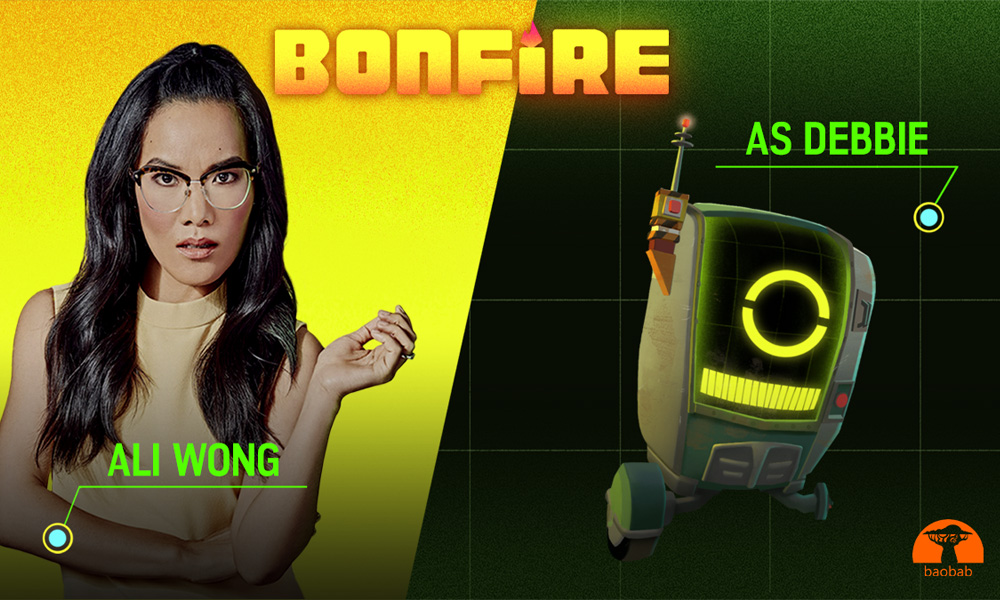 In Bonfire, viewers play the leading role as Space Scout 817, on a mission to discover a new home for the human race after it has made a mess of Earth. After crash-landing at night in a mysterious clearing of an unknown planet 300 lightyears from Earth, your only source of light is a makeshift bonfire. Beyond its glow, everything falls to darkness. And what are those strange noises coming from the alien jungle? You have only your instincts and your robot sidekick, Debbie (Wong), to guide you.

Debbie’s companionship comes with a signature wariness. When a chance meeting with a local inhabitant further steers your mission off course, you learn that unexpected encounters just might result in lasting friendships. In this intimate setting, you have the opportunity to embrace, explore and influence the world around you, and, perhaps, make new friends. In the end, the choice is ultimately yours: Will you follow your captain or your conscience?

Tribeca attendees can participate in a Facebook Augmented Reality experience using camera filter effects that will transform viewers into the Bonfire character Pork Bun. Additionally, in partnership with MixCast and Powered by HP, attendees can create and share their festival experience with friends by using the mixed reality video systems that seamlessly merges real world and virtual world footage together. 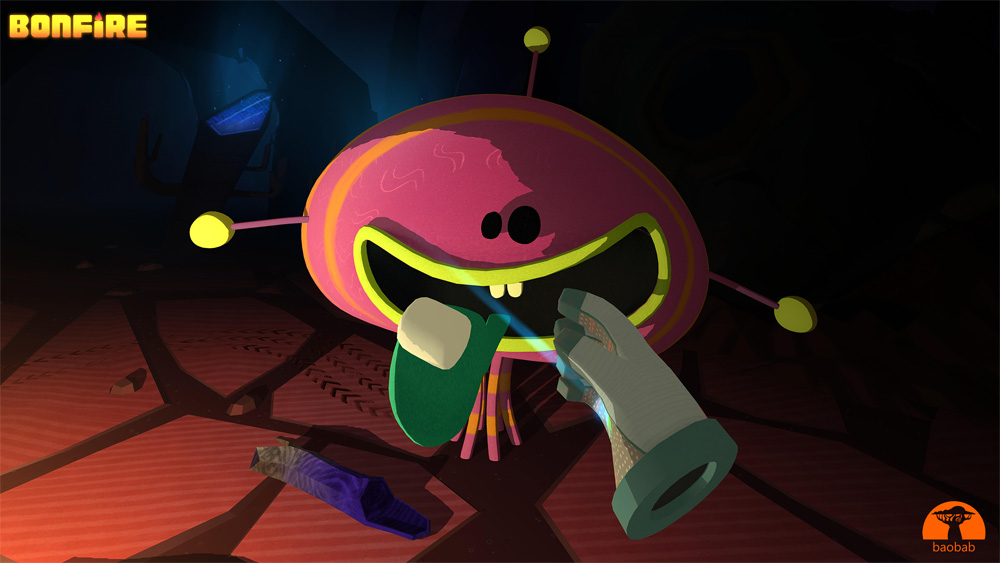 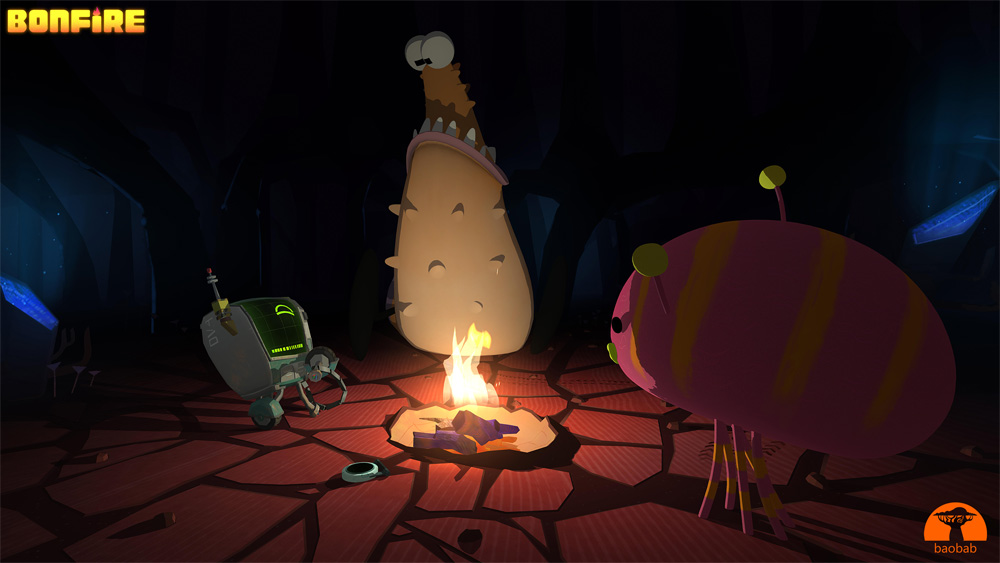 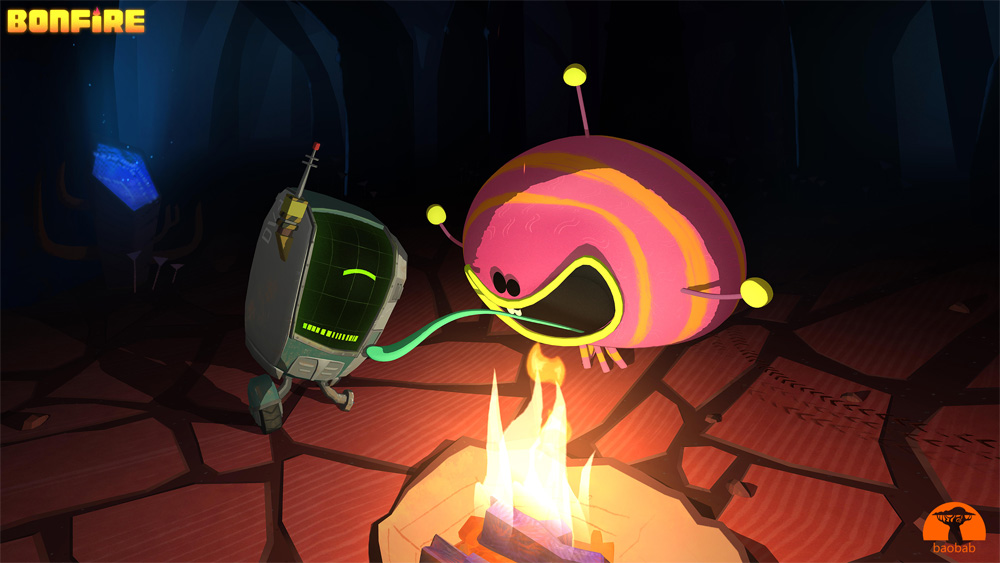