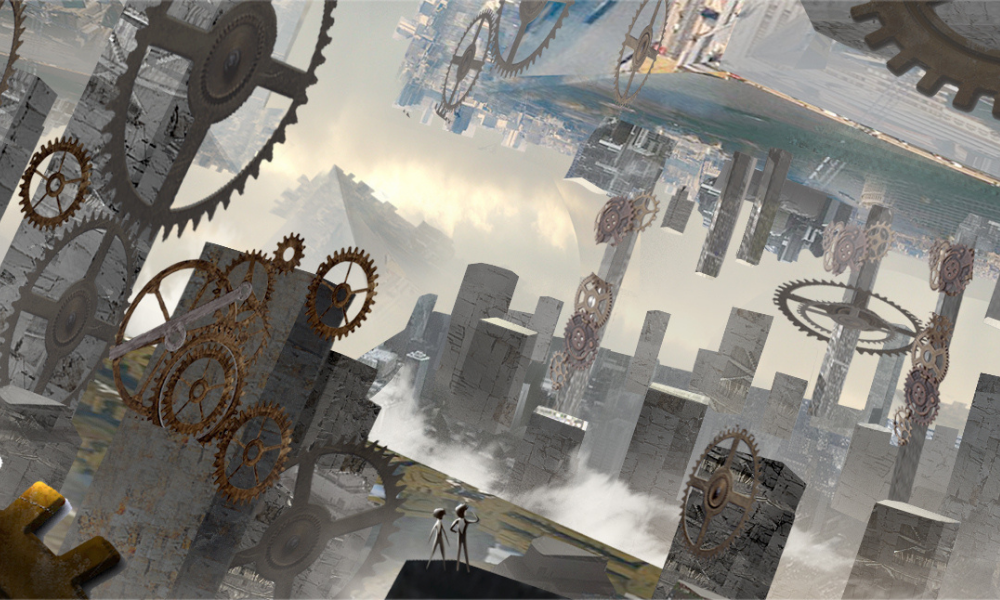 With technological and creative strengths from Tiny Island Productions powered by the Huawei Cloud platform, users will be able to immerse themselves in a virtual theme park, the Tiny Island Universe, which will have online malls and various zones where users can explore, socialize and have fun in. The aim of this creation is to inspire users to self-create, develop, and share their content to build their own virtual world.

This theme park has also rapidly attracted potential collaborations and partnerships with companies in China that span across several industries such as gaming, media and retail, as well as other brands that want a presence in the metaverse.

TIP is well equipped for the project, with a wealth of experience in creating animation and immersive content for its own intellectual property as well as for its clients in the media and tourism industry, and in mediums such as tether-free (wireless) interactive virtual reality experiences, augmented reality games, 4D and flying theater rides.

“Years ago, we created a show where the main characters could enter dream worlds. We were already experimenting with a concept similar to the metaverse, where audiences can step into the VR world, regardless of location and interact with each other in amazing imaginary worlds,” says David Kwok, CEO of Tiny Island Productions. “We want to blur the lines between the physical and virtual worlds, where the users’ actions in one world can affect the other.”

Inspired by movies like The Matrix, Inception, Ready Player One and Summer Wars, TIP’s creative team nonetheless faced technological limitations on their road to the Metaverse, such as internet speed, hardware processing power and cumbersome wired VR hardware that made VR inaccessible for many users. Based on current technologies, it would take many years before consumers can expect visuals and experiences like Ready Player One. This new collaboration with Huawei will enable Tiny Island Productions to create and develop this new experience in a much shorter time frame.

Tiny Island Productions will create a prototype of the Universe during the first phase of its plan, before deploying it in one of the major cities in China and Singapore. Singapore’s 5G infrastructure and highly wired populace render it an optimal testbed to showcase how massive populations of users from different geographical locations can experience all these in high fidelity visuals, powered by Huawei’s powerful cloud computing technology and its high-speed internet telecom network.

Moving forward, the project will eventually tap into Huawei’s AI development platform which will customize unique, personalized experiences for each and every user.

As one of the partners, Huawei Cloud’s gaming platform allows users to enjoy high-performance and visually stunning experiences without needing to purchase expensive hardware. In recent years, it has also introduced a sleek-looking VR headset that is as slim as sunglasses.

“Huawei Cloud is excited to be working with Tiny Island Productions in creating an interactive virtual experience powered by our leading cloud services. We hope to help accelerate the development of a virtual world that can bring endless possibilities”, says Rex Lei, managing director of Huawei Cloud Singapore. 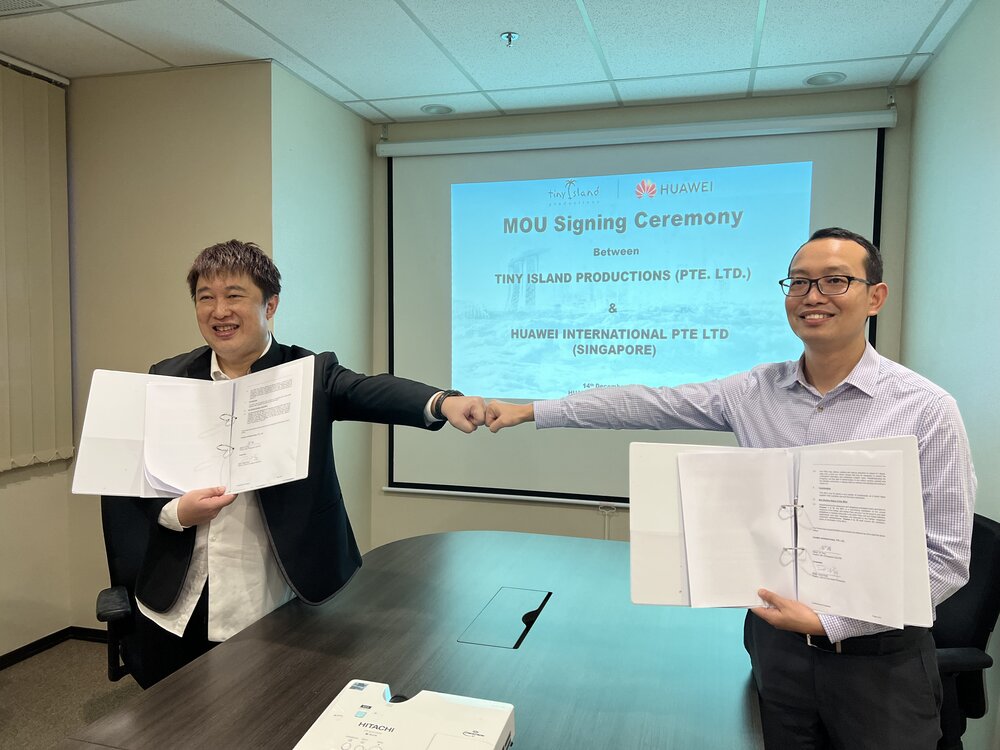 State of the Art: How to Profit from YouTube in 2022
Next Lab Extends Workshop Deadline to December 27