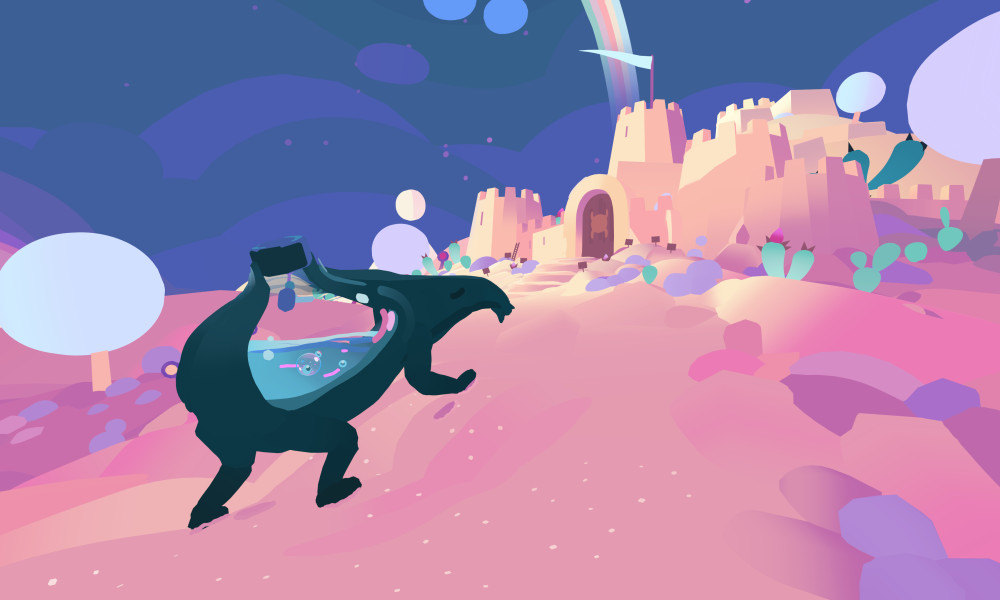 As a surprise to fans of the dreamily fantastical animated VR anthology series, Studio Syro has launched the fifth episode of Tales from Soda Island for free on Oculus Quest today. Available via the Virtual Animation Player app, “The School Trip” takes viewers on an unforgettable voyage as they follow a single drop of glucose rain on a transformative journey through the highly immersive and colorful world of Soda Island.

Tales from Soda Island is an innovative series made entirely with the VR painting app Quill. Throughout the series, viewers have been taken on an expedition into a vibrant untamed jungle, into the depths of a bleak underground metropolis, across multiple dimensions, and on a high-speed race across the quantum realm. Each episode also has three pieces of supplemental content accompanying them which expand the rich lore of Soda island.

Launched in May 2020, the first-of-its-kind project comprises over an hour of VR runtime across all five episodes. Tales from Soda Island is available to watch through Oculus here.

Based in Florida, Studio Syro is a small indie company of international creators and developers, brought together over the internet by a shared interest in virtual reality art and animation. Their first project was the music video “Dreaming of You/Far Away” for Slushii, commissioned by Monstercat and created using Quill and Unity. This year, Syro developed a web-based virtual platform to host five virtual exhibitions for Dawson College art students to showcase their work under lockdown. 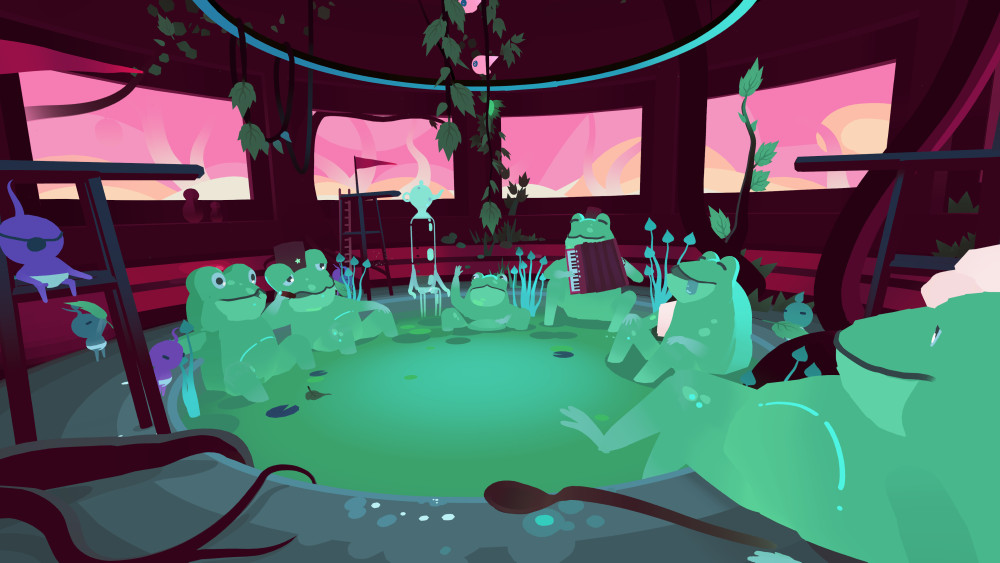