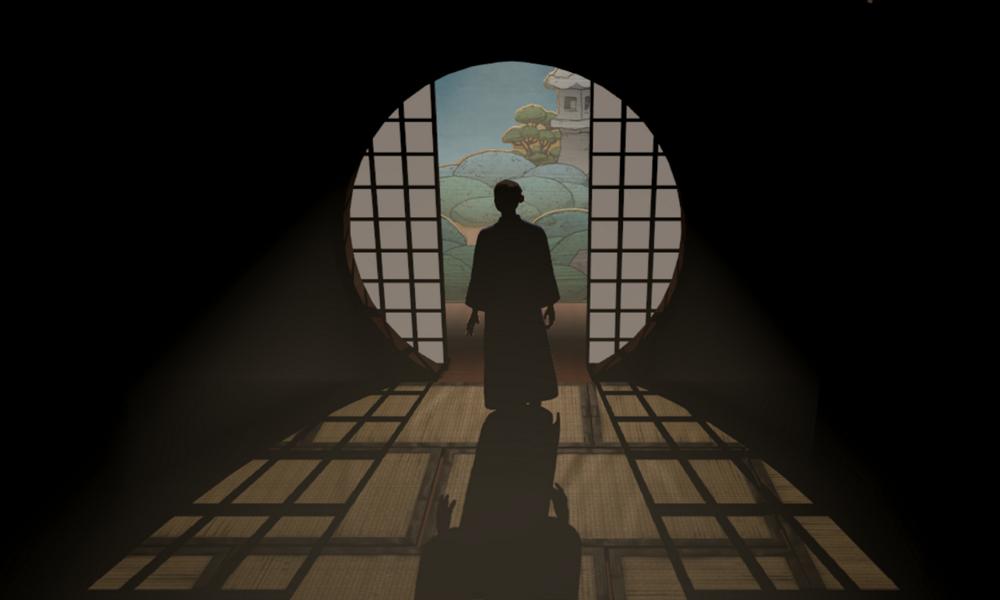 The Book of Distance

Randall Okita’s powerful The Book of Distance is one of the year’s key additions to the growing collection of animated VR experiences. The Canadian artist’s room-scale project, which debuted at the Sundance Film Festival earlier this year and will be available free of charge from the National Film Board of Canada starting October 8, takes audiences along on an interactive virtual pilgrimage through his grandfather’s experiences, who left his home in Hiroshima in 1935 to begin a new life in Canada. He uses techniques from mechanical sculpture, film and stage to lovingly pay homage to his family’s history as immigrants.

“What we know about our grandparents and family history often comes in bits and pieces,” Okita tells Animation Magazine. “The Book of Distance is my attempt to recover all those things my grandfather didn’t say — including certain moments that may have been too painful for him to remember. I wanted to reimagine what he lived through, to recreate an experience that allows others to participate and to bear witness.” 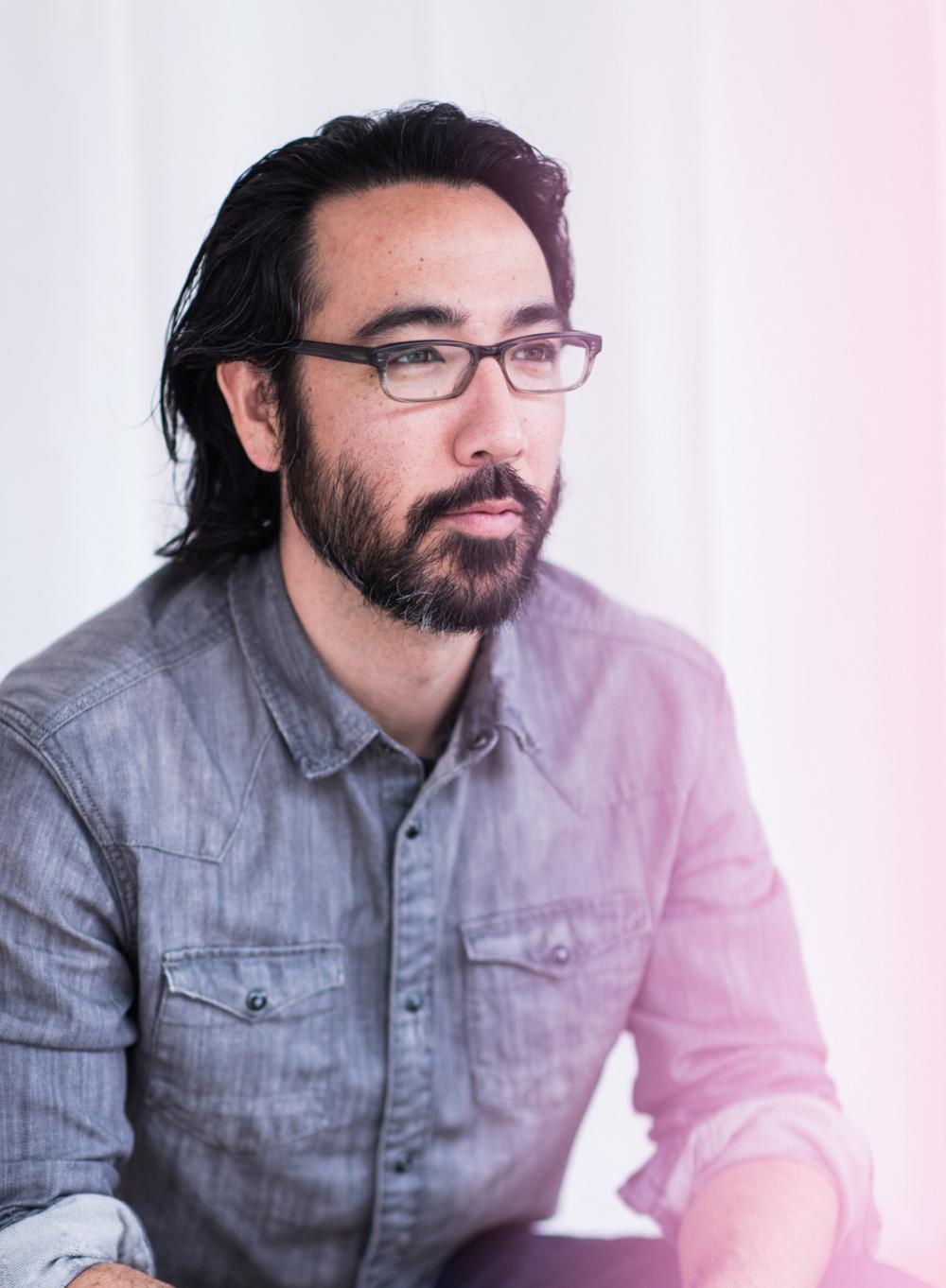 The VR artist worked on the project with his producer David Oppenheim at the NFB’s of Canada’s Ontario Studio in Toronto. A core team of 10 people helped Okita on his interactive experience, which was built in Unity. “We employed a huge number of tools along the way,” he notes. “Everything from pen and paper and endless sticky notes, to roleplaying and creating VR storyboards in Quill.”

Okita says the biggest challenge was trying to find a way to balance the subjective nature of the story — the balance between what he knew and what he had to imagine. “That and trying to pay tribute to the story of my family,” he notes. “When we were almost finished with the project, I was able to show it to my father. This was one of the most surreal moments of my life. For me to be with him while he stood in front of a virtual version of his younger self, and for him to see and spend time virtually with his father, was something very special.” 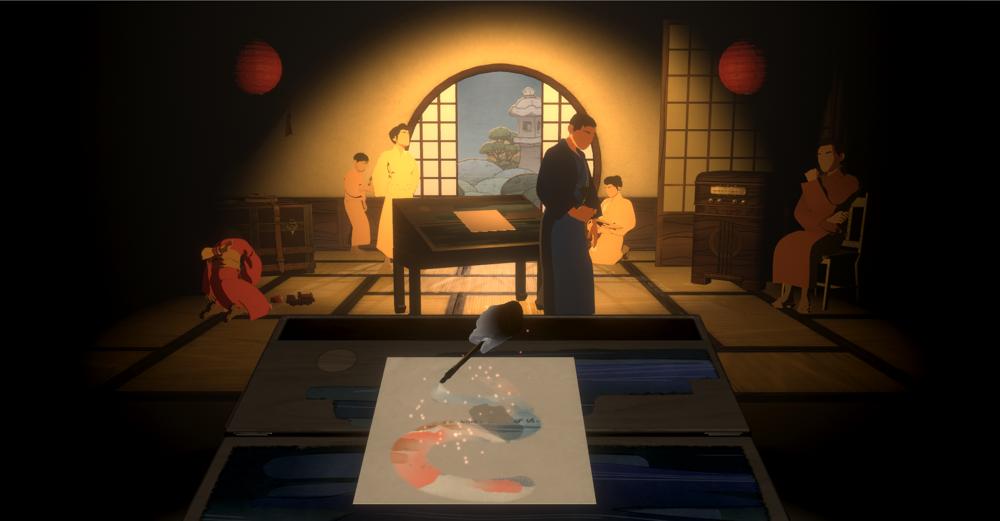 The Book of Distance

The artist says he sees VR as becoming part of the language of our everyday lives in the years to come. “What I love most about the medium is that it presents new ways for us to share our stories and explore what it means to be ourselves,” he adds.

Looking back, Okita says he always knew he wanted to make images, and counts Koji Yamamura, Hokusai and the artists on the project — particularly Sam Javanrouh and Emma Burkeitt — as some of his biggest animation influences. And what was the biggest lesson he learned from The Book of Distance experience? “It was the healing in the sharing of this story,” he admits. “This story is connected to feelings of shame and experiences that have deeply changed people in my family. The way these things work is largely unconscious, and as this story begins to be shared, this time from our perspective, in our voices, it starts to change things in ways that I couldn’t have previously understood.”

The Book of Distance will be available Oct. 8 for free via the Steam, Oculus and Viveport stores. Watch the trailer here.

You can find out more about the artist at randallokita.com.

The Book Of Distance – Trailer from NFB/marketing on Vimeo.