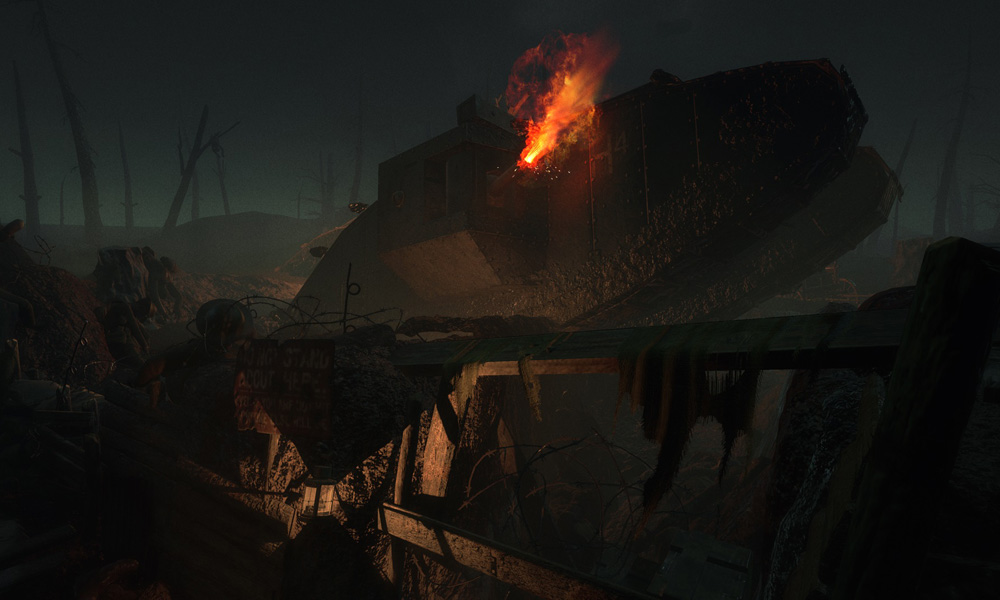 The first block of tickets to War Remains, through September 1 at 500 E. 5th Street in Downtown Austin, are available now. More tickets and showtimes will be released soon.

In War Remains, Carlin takes audiences into the trenches of one of the most extreme battlefields in history to bear witness to an active battle scene. The 12-minute free-roam experience features a physical set overlaid with a virtual environment so audiences can reach out and touch nearly everything they see in VR. By combining the immersive power of VR with tactile elements and practical effects, including floor rumblers and wind, War Remains allows people to experience history like never before.

“There’s intense curiosity about what these wars were like for the participants. We can’t simulate that, and you wouldn’t want us to. But we can use the latest technology to make the experience more immersive and real than any previous portrayal could. If it were any more real you probably wouldn’t want to see it,” said Carlin.

War Remains is produced by MWM Immersive, the division of MWM behind the sold-out Chained: A Victorian Nightmare, Jon Favreau’s Gnomes & Goblins, and the upcoming VR game Groundhog Day: Like Father Like Son. It is directed by Academy Award winner Brandon Oldenburg and developed by the immersive storytellers at Flight School Studio, with audio design by Skywalker Sound.

“When Dan told us he wanted to put audiences in a time machine, we knew pretty quickly that VR alone wasn’t going to cut it, and we had to go bigger. The physical set and haptics combine with VR to provide a tangible, immersive experience that implants itself in your memory. Skywalker Sound’s audio design and Dan Carlin’s signature voice further root you in this time and place, so ideally you forget you’re wearing a headset,” said Ethan Stearns, Executive Producer at MWM Immersive. “As a city and community that appreciates history, has a growing technology industry, and is home to a deep artistic tradition, Austin is a perfect place for us to bring War Remains.” 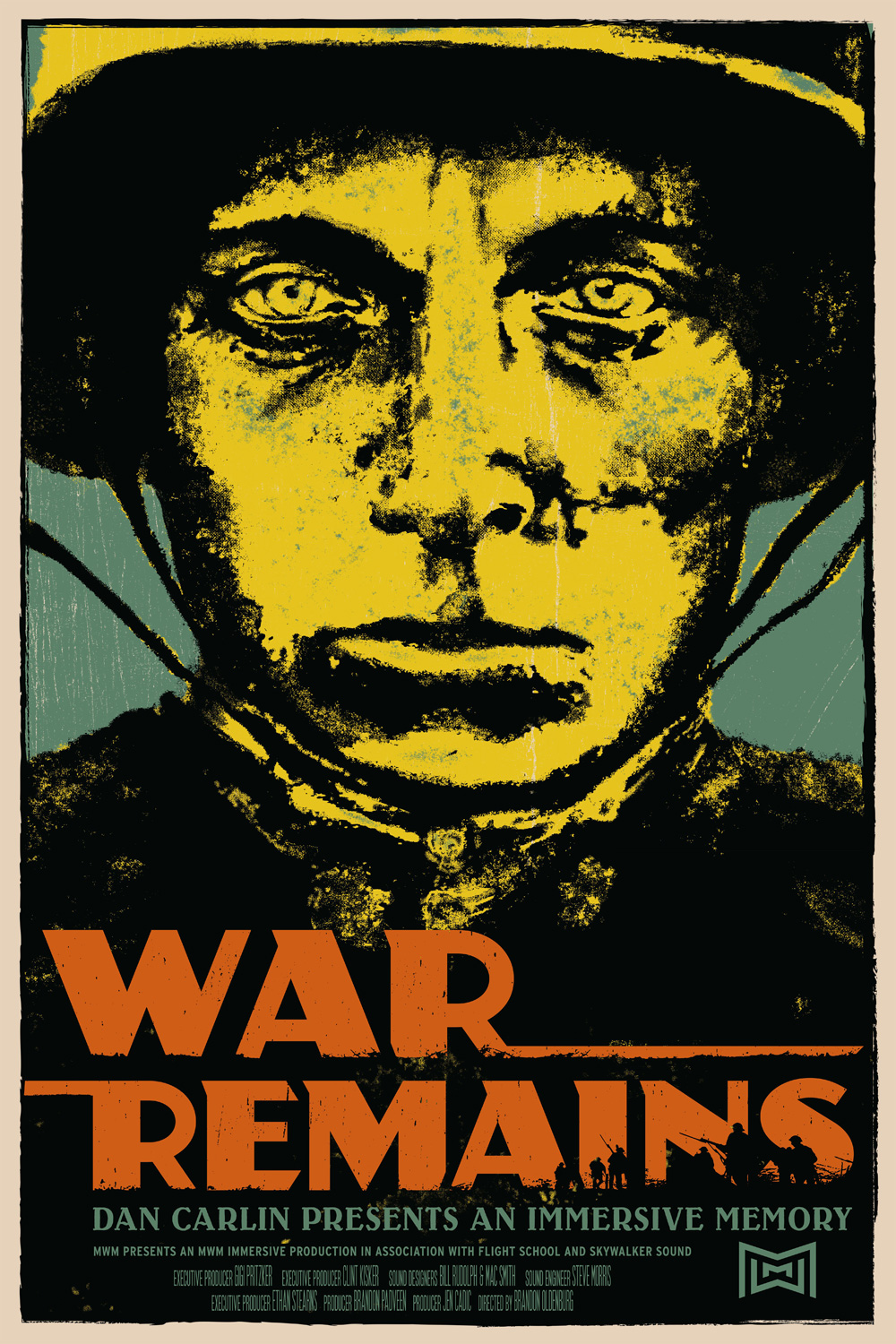 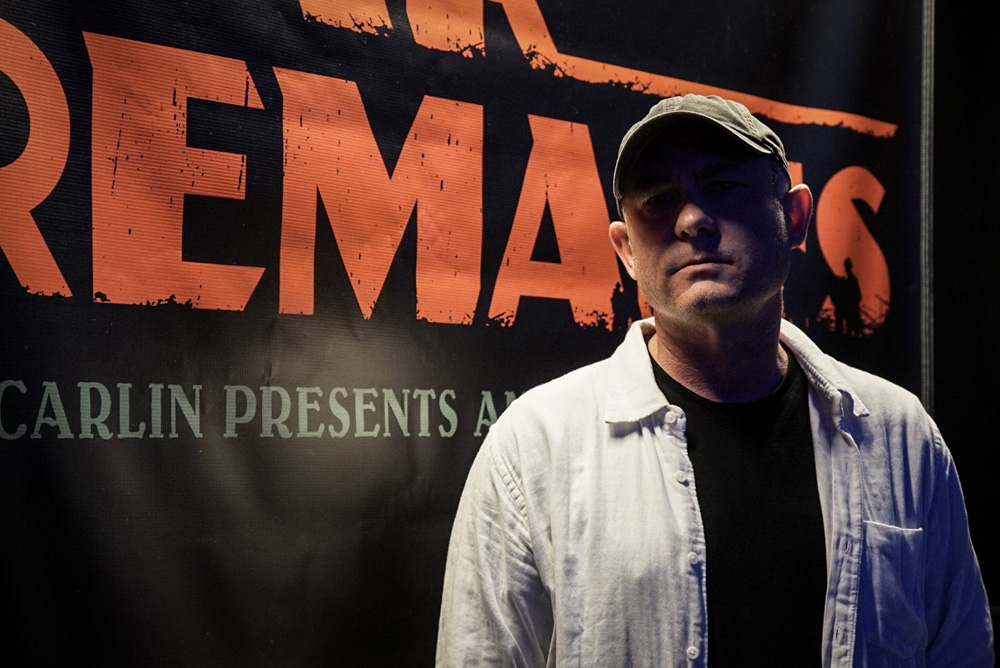 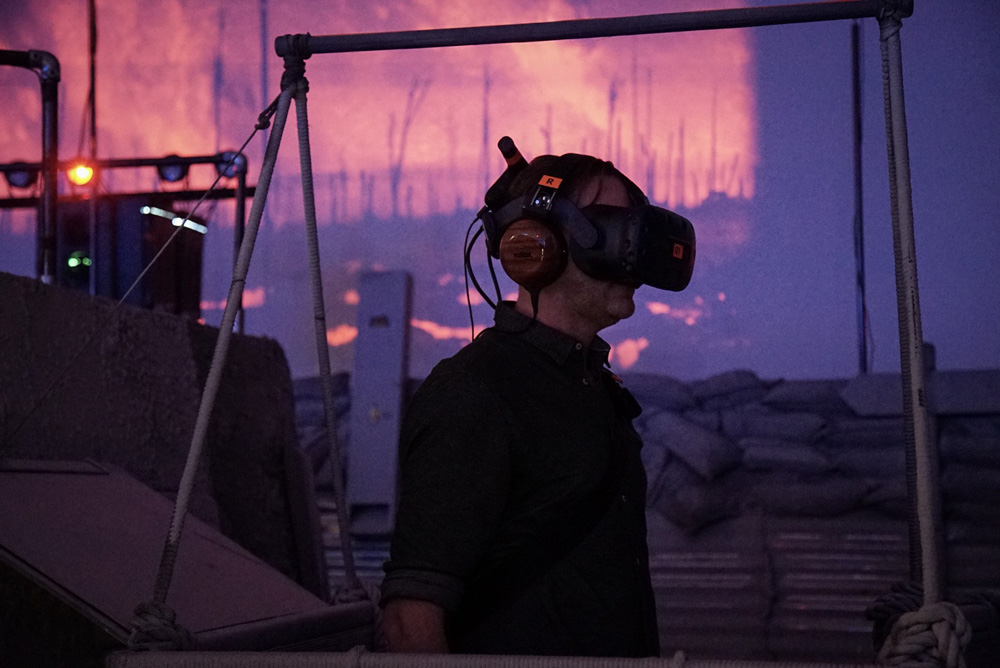 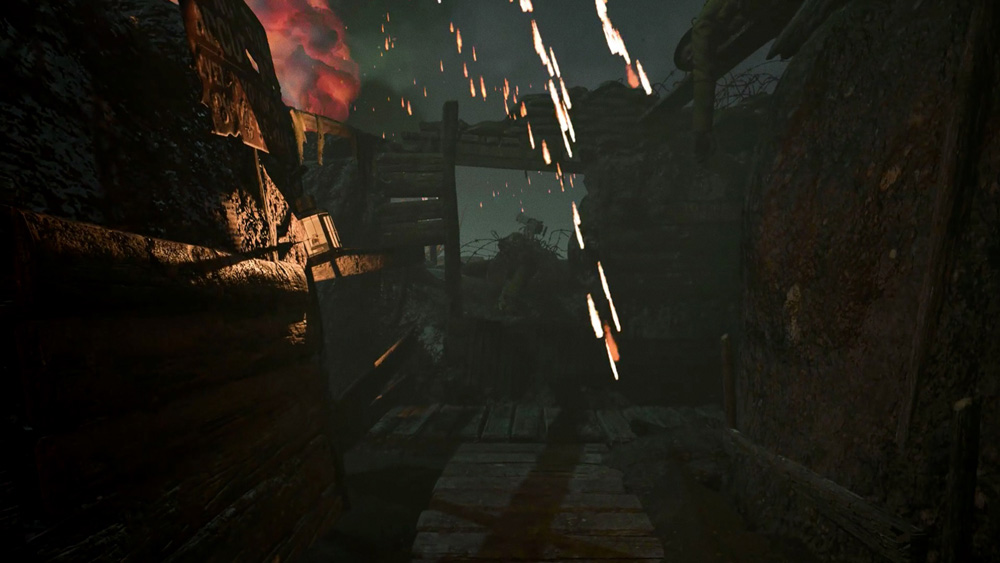 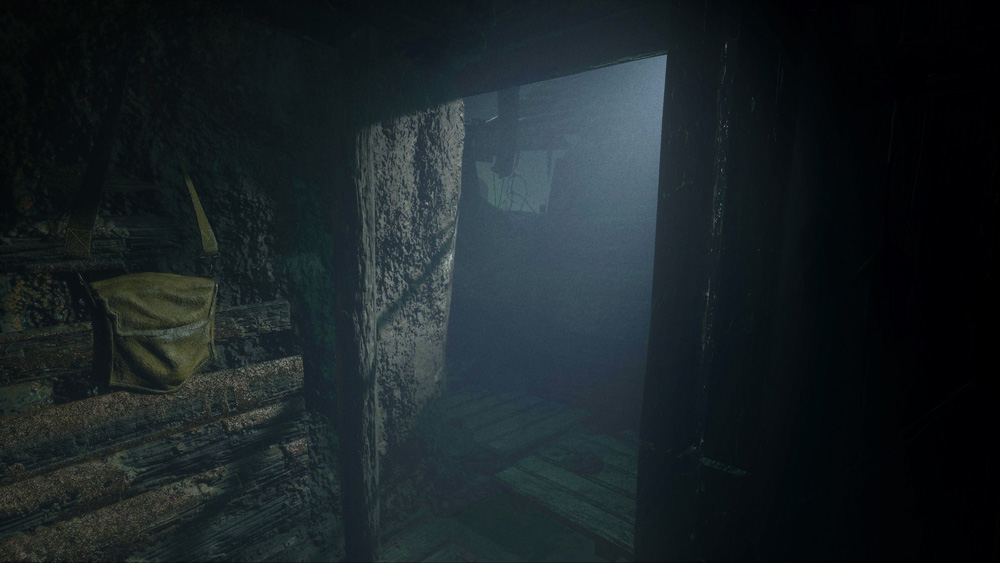