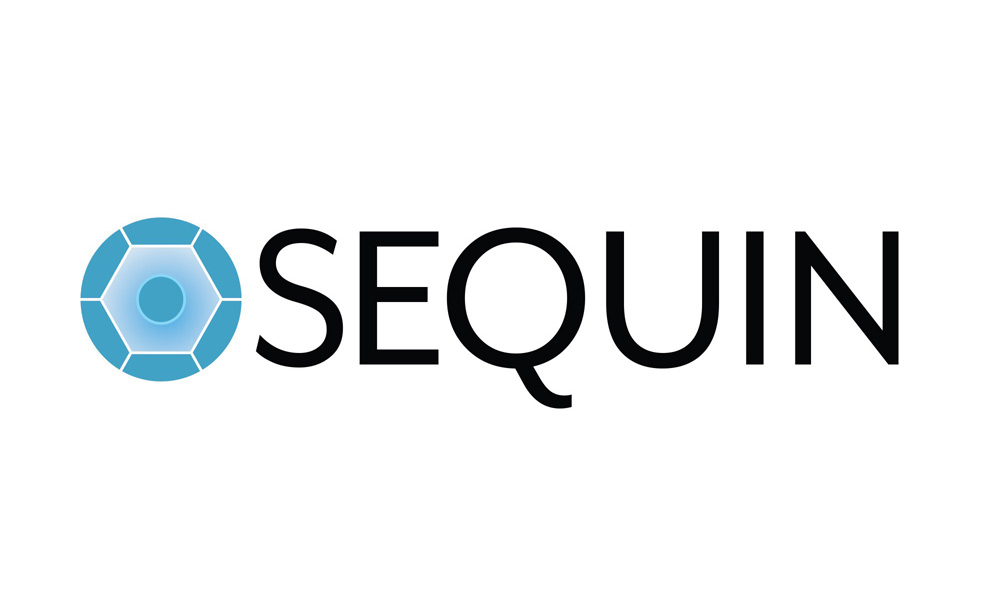 Entertainment industry, new media, and technology executives Lawrence Jones and Robert DeFranco have launched Sequin — a new creative augmented reality content company. The founding partners and staff behind Sequin have led some of the most viral AR experiences of the past year, including Super Bowl LIII, The Weather Channel’s IMR experiences, and the 2018 “League of Legends Opening Ceremony,”, which delivered over one billion television and online views.

The Sequin team will be attending NAB 2019 in Las Vegas April 7-11 to introduce the new company to producers, development executives and potential creative content partners.

“Content creators today are facing increasing demands to produce content that truly engages viewers and evokes emotional responses. Sequin has been designed to create jaw dropping augmented reality content that will meet this demand,” said Jones. “Our new venture is bringing together broadcasters, technology partners, and the real-time VFX community, including Unreal Engine artists and developers, so we can create and deliver more powerful, viral augmented reality content.”

DeFranco added, “Lawrence and I are totally committed to helping broadcasters create never-before-seen AR content that will blow everyone’s mind! Sequin is all about storytelling, and we have assembled the best in the business to deliver the highest quality AR content – imagined and not yet even imagined – on the planet.”

Get in touch with Sequin at www.sequinar.com.

Lawrence Jones is the Co-Founding Partner and Executive Creative Director for Sequin. He is responsible for overseeing all creative, production and technology development for the company. Jones is an Emmy Award winning creative and technical talent, with more than 25 years of experience creating, developing and producing AR, VFX, real-time advertising and motion design.

Prior to launching Sequin, Jones was the EVP of The Americas for The Future Group, an interactive mixed reality company, where he oversaw all operations, and business development in the Americas, as well as creating and producing original AR content. Earlier in his career, Jones was at ESPN for 12 years where he was responsible for founding and running the Creative Technology Ad Division, which used AR and real-time VFX for branded content. He was the creative mind and tech lead behind conceiving and developing new revenue generation formats for ESPN. Jones has contributed dozens of unique projects and campaigns to the digital, advertising, and broadcast worlds.

Jones’s accolades include a Disney Imagineering Award, nine Emmy Award nominations, a BDA Award, and a NY Film Festival Award. Throughout the years, he has been a moderator for AR and VR panels, as well as a guest speaker at many high profile industry events. He holds a BS Degree from the Nova Southeastern University.

Robert DeFranco is the Co-Founding Partner and Vice President of Sales & Development for Sequin, where is leads the company’s partnership, television development and sales efforts. DeFranco is a technology and media executive with over 20 years of experience in film, TV, digital content, advertising, AR and mobile applications. In addition, he has designed and developed numerous mobile applications, games, software portals and social media solutions, and has worked on more than 35 films, TV shows and commercials.

Before the launch of Sequin, DeFranco had been VP, Sales and Development, for The Future Group (TFG), a provider of interactive mixed reality technology, and producer of Lost in Time, with Fremantle Media. Prior to his post with TFG, DeFranco held positions at InVision, 211me and A7SLE Films, where he managed development and production for those companies’ slate of projects and social media partnerships. He has sold shows to Fox and CMT, and produced a variety of films, TV and digital series, including Loosies, The Last Word, Jennie Garth: A Little Bit Country, College Humor, and content seen on YouTube and in GQ.

DeFranco is also the co-author of the Little Brown novel After the Red Rain; co-creator of the BOOM graphic novel Protocol: Orphans (which has been sold to Fox), and the director of the Miramax Films project Telling You. He holds a BA Degree in Telecommunications and Electronic Media from Ohio State University. 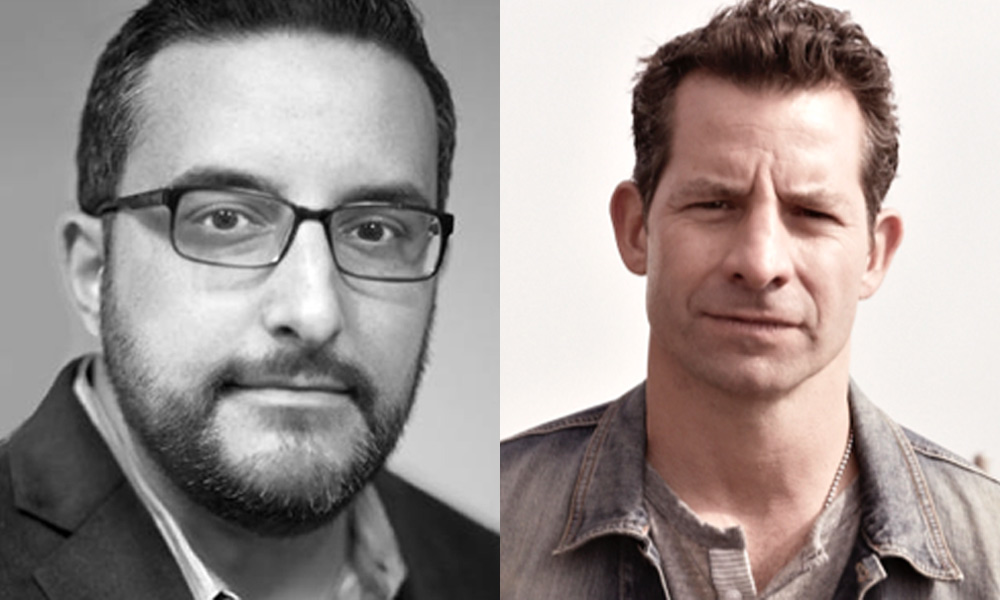