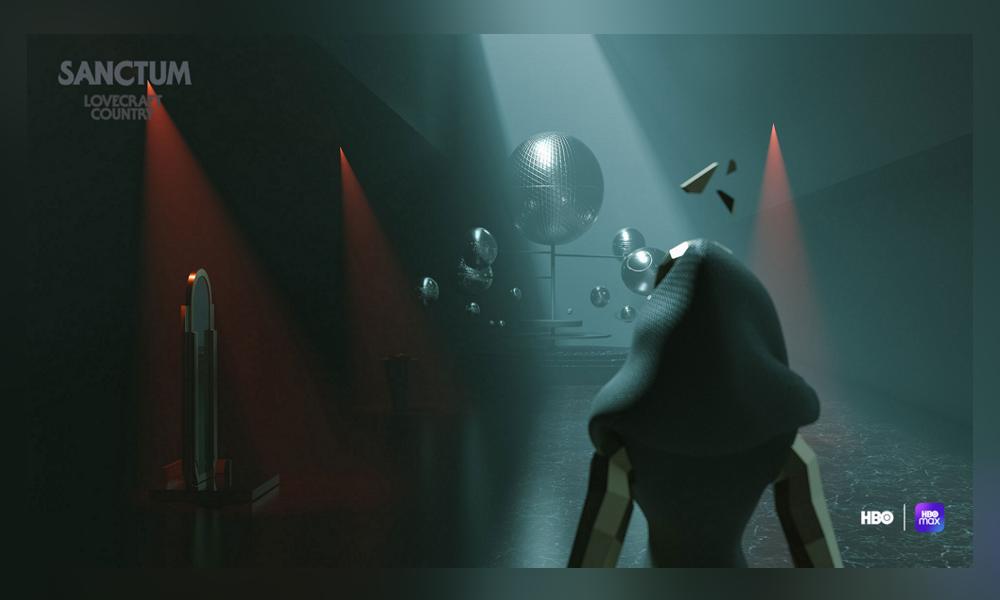 To celebrate the highly anticipated new series Lovecraft Country, HBO has announced Lovecraft Country: Sanctum, a series of exclusive virtual reality events transporting invited guests into a world inspired by the show. The series airs Sundays at 9 p.m. ET/PT on HBO and is available to stream on HBO Max.

In a first-of-its-kind, groundbreaking social VR event series, 100 select influential voices will experience three events consisting of immersive theater, escape rooms, art installations, puzzles and a live concert via the Oculus Quest headset, all inspired by Lovecraft Country. The events will be simultaneously run on the social VR platform VRChat, which allows guests to talk and interact with each other in real time within the environment, and streamed to the world via YouTube Live. Viewers on the YouTube Live stream will be able to interact in real time, solving riddles to trigger spells that directly impact the experience. 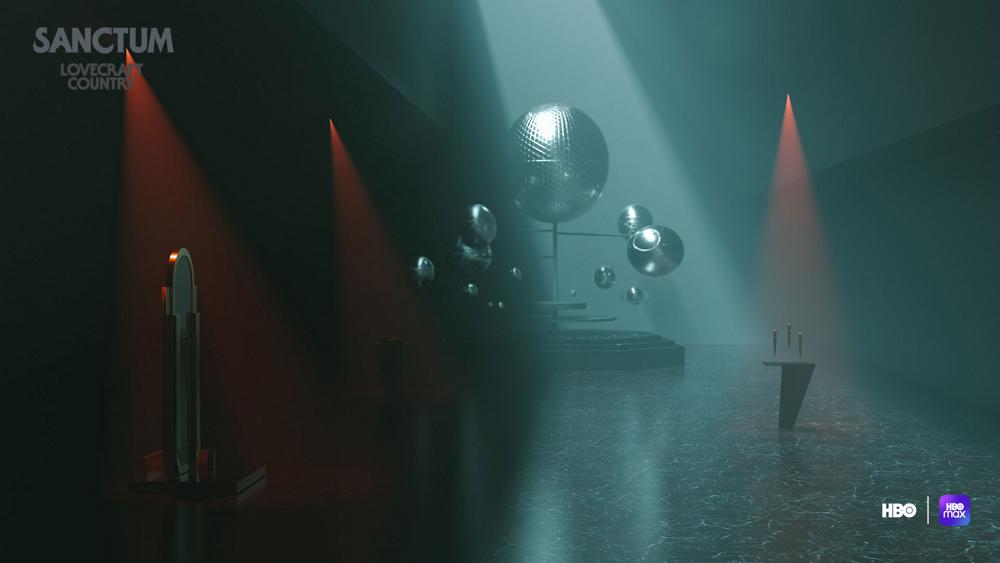 “We were very inspired by the deeply layered and dynamic world Misha Green has brought to life in Lovecraft Country and wanted to create a digital experience for fans that is just as innovative as the series itself,” said Dana Flax, VP Program Marketing at HBO. “We’re so thrilled to be partnering with The Mill on creating a virtual reality ‘secret society’ in Sanctum. So much of Lovecraft Country is rooted in the idea of travel as a catalyst for self-discovery. Sanctum provides a way for fans to come together virtually and safely in a unique new place and experience incredible performances that further explore themes and ideas from the show. These virtual events also give us the special opportunity of spotlighting the work of Black artists in celebration of this very important series.”

Guests will experience voiceover performances by series stars Jonathan Majors, Courtney B. Vance and Michael Kenneth Williams; afrofuturist art installations by David Alabo, Devan Shimoyama and Adeyemi Adegbesan; a theatrical performance inspired by the words of James Baldwin, adapted by Lovecraft Country writer Shannon Houston and performed by star Jurnee Smollett; and an exclusive VR concert given by a soon to be announced artist. 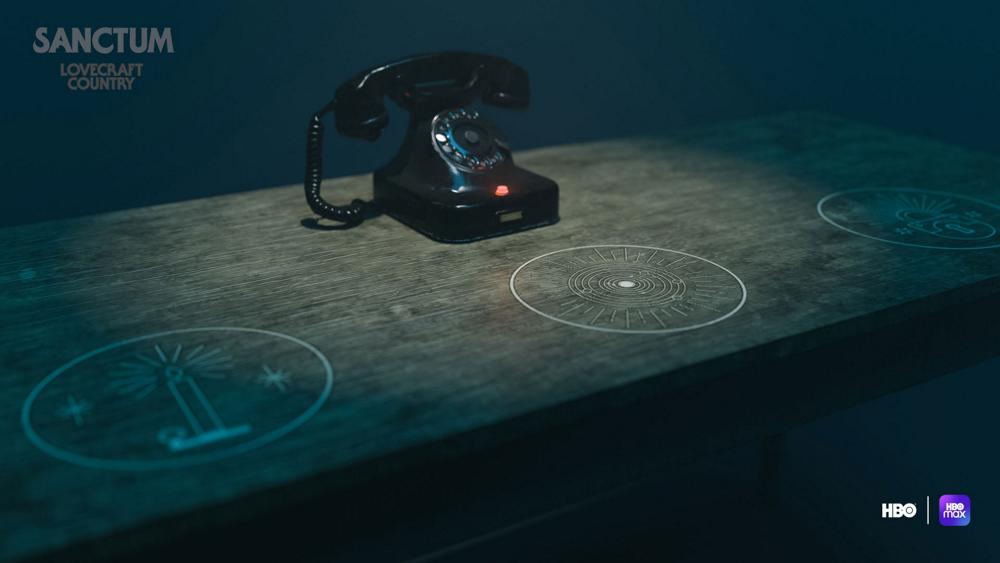 Sanctum was developed in partnership with HBO by creative production partner and experience studio The Mill, whose team of artists, coders and strategists developed the experience during global lockdown, in close collaboration with HBO’s marketing team.

“We created Sanctum as a space to expand the possibilities of what the future of theatre, games, art installations, concerts, and live events can be,” said Rama Allen, Executive Creative Director at The Mill and lead creative on the Sanctum experience. “It is an alternate universe, built for Social VR, that tests, and exceeds, the boundaries of what we believe possible. We sought to create a space in partnership with Black artists and voices that centers on the Black experience. We chose Social VR because it is the most transportive medium to lift us from the isolation of quarantine, to coexist in a rarefied location. This technology can erase geography to bring us together.”

Fans can view Sanctum via YouTube Live during the following dates and times this Fall: