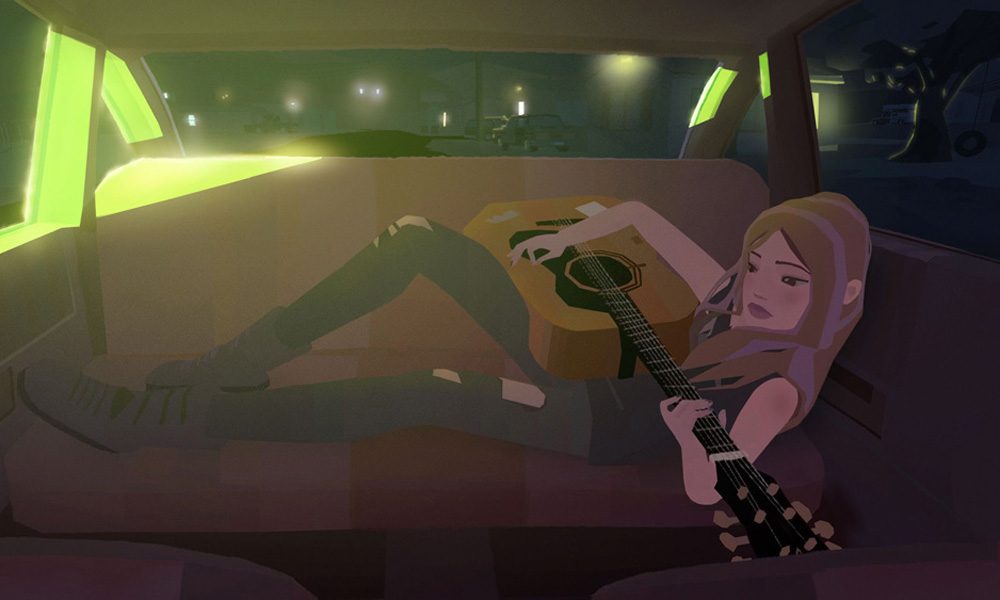 Google is shutting down its immersive entertainment studio Spotlight Stories, it was revealed in an email sent out by Executive Producer Karen Dufilho on Wednesday. It has not been revealed whether there will be layoffs, but Variety learned from an insider that staff were offered a chance to apply for other positions at Google — most Spotlight Stories project artists are presumed to be contractors.

“As many of you know, Google Spotlight Stories is shutting its doors after over six years of making stories and putting them on phones, on screens, in VR, and anywhere else we could get away with it. The opportunity to contribute to story, animation, and tech has been like winning the lottery. You’ve all played a part and I’m so so proud of the work we’ve done together. Congratulations! My deepest gratitude to all of you.”

Most recently, Age of Sail by John Kahrs (Paperman, June) was shortlisted for the 91st Academy Awards. Pearl by Patrick Osborne (Feast) was nominated for the Oscar in 2017, and scored a Creative Arts Emmy. The studio’s visually and experientially innovative animation also include Son of Jaguar by Jorge Gutierrez (The Book of Life), Sonaria by Scot Stafford and Kevin Dart, Piggy by Jan Pinkava (Geri’s Game), Duet by Glen Keane (Dear Basketball), and the interactive Christmas caper Special Delivery in collaboration with Aardman Animations.