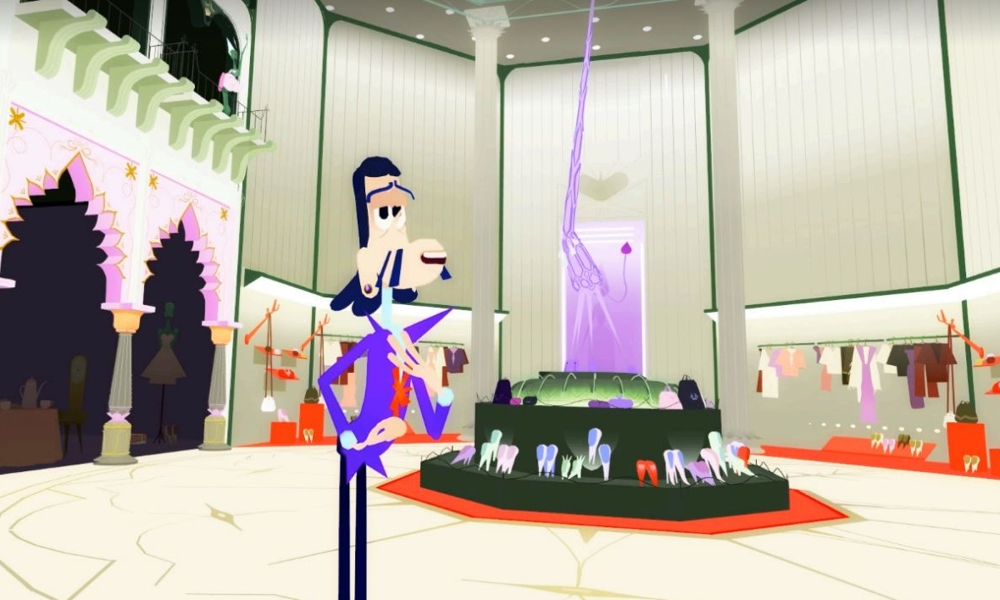 Feel what it’s like to travel beyond the edge of the world in pursuit of your passions with Lifetime Achievement, a whimsical and relatable tale about the balance of work and family, proving that presence is the best present. Parade, an emerging VR animation studio based in Los Angeles founded by former Disney animator Yonatan Tal, developed the film in partnership with Oculus and used the company’s Quill platform for VR-native animation.

With a 15-minute run time, Lifetime Achievement is the longest narrative made entirely in VR using Quill to date.

”As a new VR studio, Parade took the opportunity to be boundless in its storytelling,” said Tal, Parade CEO and Lifetime Achievement director. “We wanted to create a visceral, immersive and emotional story that leverages VR animation to its fullest potential by bringing viewers into each essential part of our hero Albert’s journey.”

The film begins as you stumble upon a vivid wonderland of glittering designer jewelry and the most exquisite fashions. There, you meet Albert (voiced by Darren Jacobs, Death Stranding), a world-class French designer and boutique owner who welcomes you into his magical world. Though he moved continents away from home to follow his dreams, Albert’s fame and fortune cannot eclipse his devotion to his beloved mother (Marieve Harington, How I Met Your Mother). Your new friend is eccentric, but you’re compelled to follow him and learn more about his greatest masterpiece — a jewel he made for his mother’s 70th birthday. 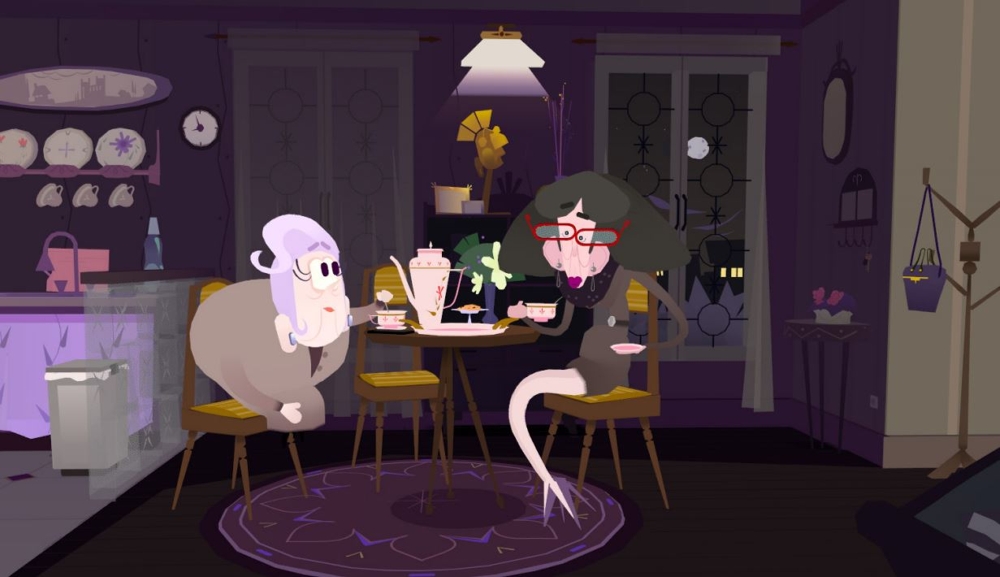 Focused on searching for the finest materials and using the most avant-garde techniques in the galaxy to please his mother, Albert takes you deep into his memory. There, you befriend an albino crocodile in Africa, dive into an underwater cave in Indonesia to find rare crystals, develop new lifeforms in a special laboratory, and capture light rays from a solar eclipse in space. With his mother’s birthday around the corner and so little time, it’s easy to see how Albert lost sight of what matters most.

Parade’s debut immersive film is an original story by Tal, inspired by his own immigration experience. He left his friends and family in Israel to follow his dreams of studying character animation at CalArts and working in Los Angeles in animation development for Disney. Lifetime Achievement highlights the importance of being present in your loved ones’ lives, touching on universal and cross-generational themes such as self-realization, immigration, and the challenges of maintaining a real-life presence with family in a technologically advanced world.

Parade was founded in 2019 after Tal left Disney, where he storyboarded a multitude of projects such as Amphibia and Monsters at Work, and was honored as one of Animation Magazine’s Rising Stars of 2018. Ziporen Hazum is the company’s creative producer, bringing more than 10 years of experience in production for television, commercials, location-based entertainment, nonprofits and more. Together, they lead a diverse team of storytellers from France, Switzerland, Canada, Israel and the U.S., who quickly mobilized to produce Parade’s first immersive VR film with more projects pushing the boundaries of VR to come.

Lifetime Achievement premiered in the Quill Theater for Oculus on Friday, December 4. Learn more about Parade at www.paradeanimation.com. 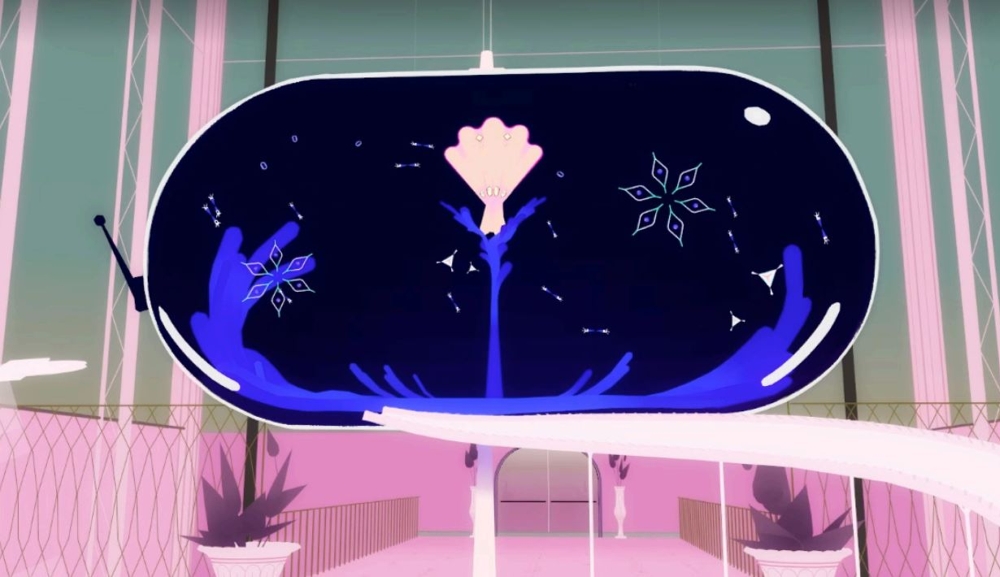