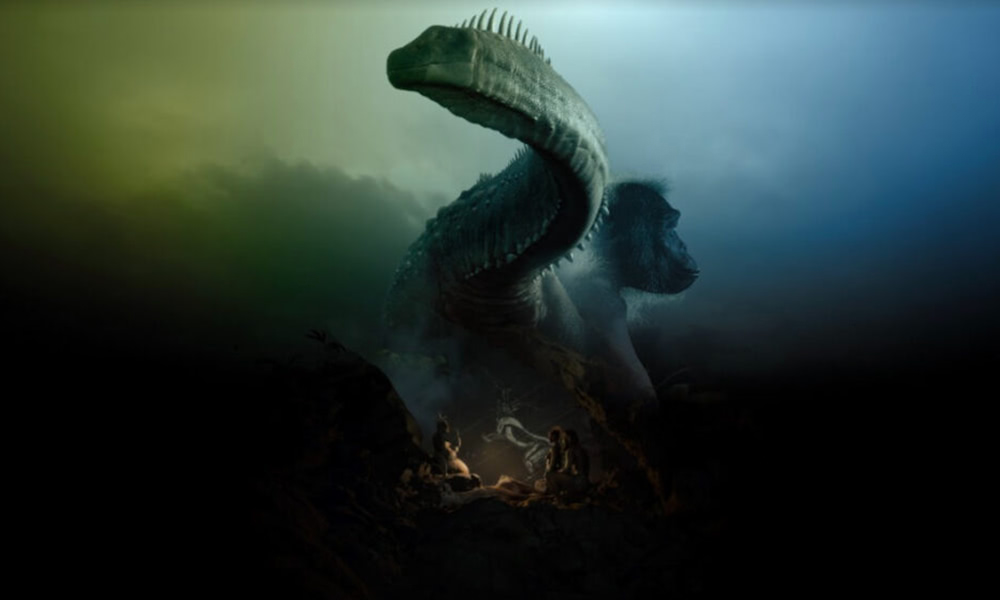 German Studio Faber Courtial will premiere its new 360-degree film Genesis at the 2022 SXSW XR Experience in March. The build embarks on an emotionally intense 24-H journey to experience the dramatic milestones in the evolution of earth and mankind to date.  The 360° project presents a history of Earth condensed into a 24-h format.

“Depicting Evolution in a 24-h analogy was an important angle,” says director Jörg Courtial. “I was drawn to create a graspable impression of the unimaginable dimension of time and the crazy laboratory of life. ‘Nothing’ happened for ages, life was passive and random. Then something bizarre occurs: a being emerges that is active, develops consciousness and strategies to defy the laws of nature. It looks to the sky, begins to wish, dream and imagine. The mind expands to create art, religion — a whole new universe, an abstract world, through pure perception.” 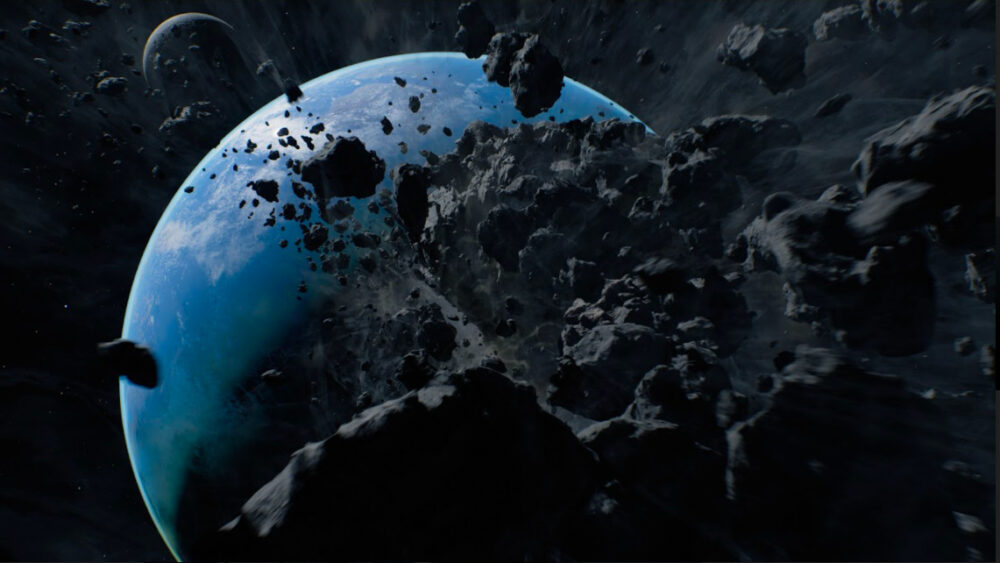 Faber Courtial Genesis takes audiences back to the beginnings of our world.

Courtial adds, “We are all familiar with images about the history of Earth. But seeing these events in VR is like entering an entirely new world. Through immersion you can relive these drastic events from a close and intimate perspective.”

Producer Maria Courtial points out, “Changing from a classic VFX pipeline to a real-time engine workflow in the middle of the projects was a radical step for our studio but it was the right way forward for today’s VR productions, opening an array of pioneering possibilities for immersive experiences and their distributions. It was a deliberate choice to start Genesis as a 360° film. It allowed us to meticulously focus on camera, music, narration, editing and on striking a close and poetic balance between these important elements to tell an intense story that conveys pure emotion.” 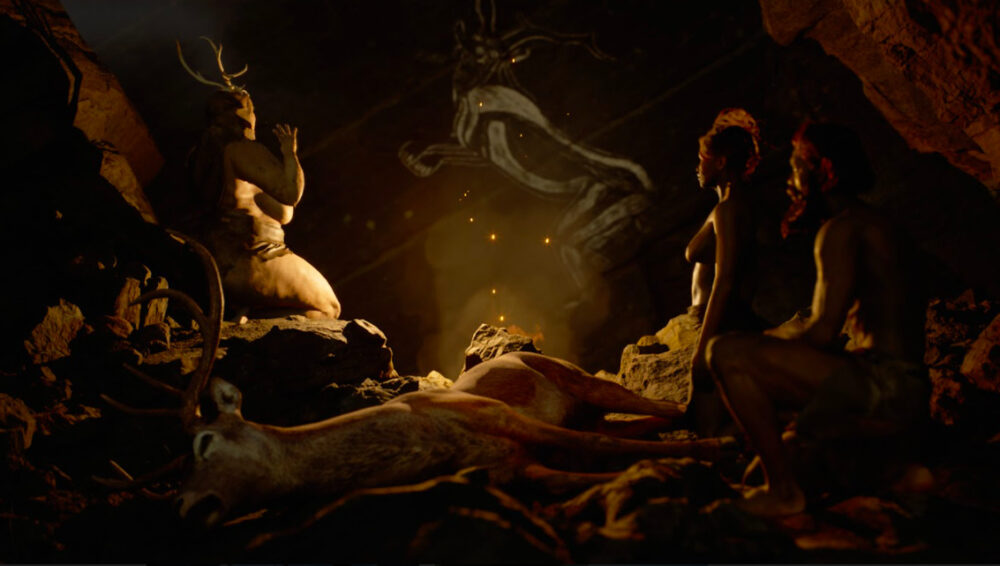 Genesis allows viewers to go back to the early days of humanity on Earth.

The 13-minute-long project showcases scenes of the young, glowing planet surrounded by cosmic debris, as we fly over endless oceans of eternal darkness and move through a magical underwater world. Emerging from the water an enchanted land unveils: a paradise of prehistorical jungle and giant insects, only to be followed by mass extinction, just until a new cycle starts that surrounds us with bombastic dinosaurs who conquer the earth, before meeting with extinction too.