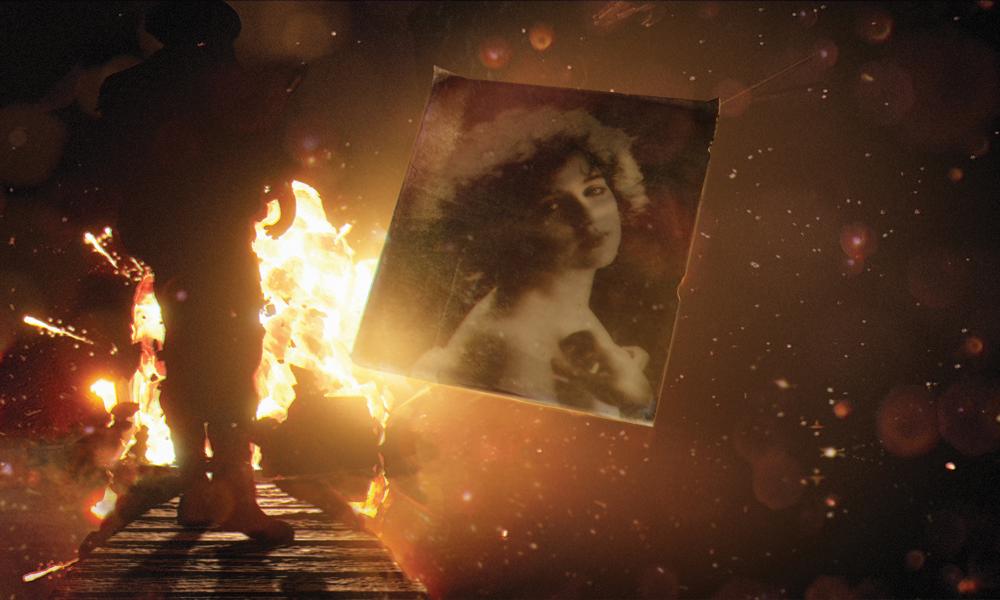 War Remains, the immersive experience from MWM Interactive (MWMi) and podcast legend Dan Carlin (Hardcore History) is now available to experience at home on VR platforms. The experience takes audiences to the Western Front of the First World War in full color and sound, all from the comfort of home.

Audiences can now buy War Remains for $4.99 through Oculus Store, Steam and VIVEPORT.

In this short-form VR experience, Carlin leads audiences into the trenches as an active battle scene rages on. Through stunning visual effects, powerfully designed sound and the guidance of Carlin’s iconic voice, audiences get the opportunity to experience a moment in history unlike ever before. Previously available as a location-based installation, the home version of War Remains includes new audio and visual elements for people to experience from their homes around the world.

“We set out to create an immersive memory of the First World War that would not only educate audiences about a pivotal event in history, but reach them on a deep emotional level,” said Ethan Stearns, MWMi EVP of Content. “We’re proud to make War Remains available as an experience that transports people to another place and time, without needing to step outside their front door.”

War Remains premiered at the Tribeca Film Festival in 2019 and later opened for a limited run in Austin, Texas. It went on to win the “Out-of-home VR Entertainment of the Year” award at the VR Awards. War Remains is produced by MWMi, directed by Brandon Oldenburg and developed by Flight School Studio, with audio designed by Skywalker Sound. 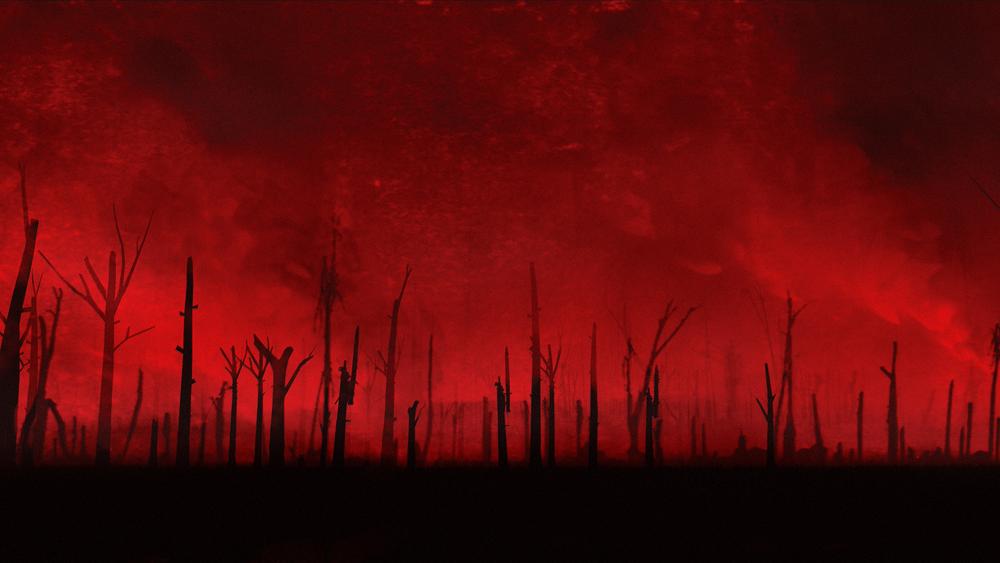 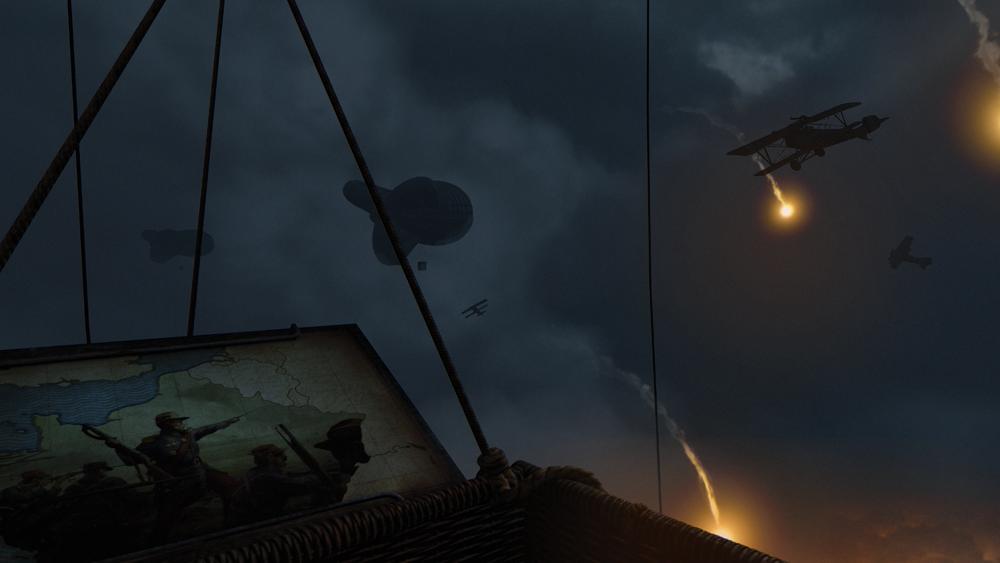