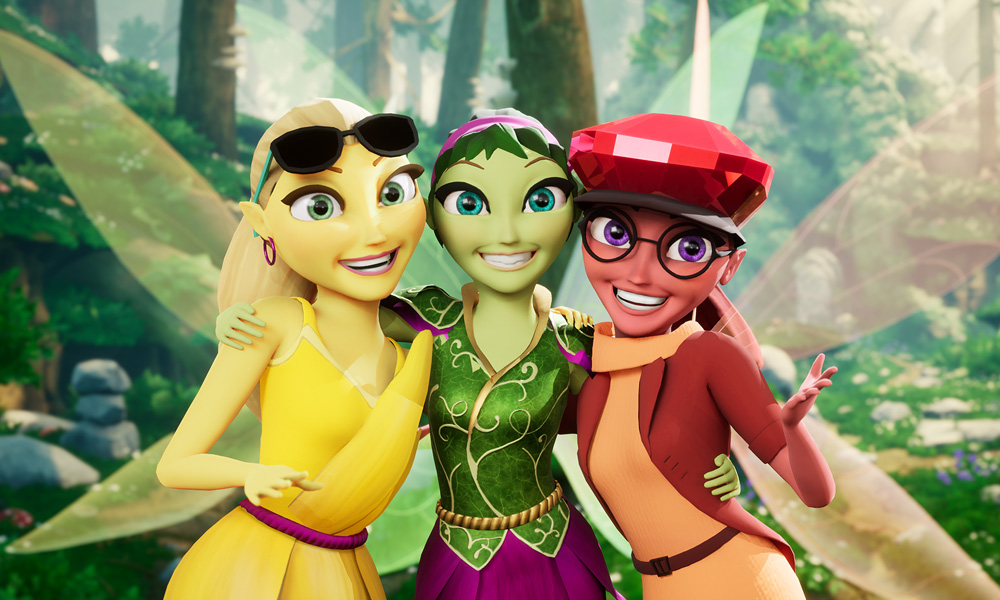 Innovative Auckland-based games & animation studio CONICAL announces the launch of The Green Fairy, a whimsical VR fantasy adventure for all ages. The company is the recipient of an Epic MegaGrant from Epic Games, creators of the hit game Fortnite and the Unreal Engine.

Initially released in prototype across Westfield shopping malls across New Zealand in 2016, CONICAL has now fast-tracked production of The Green Fairy with the support of the New Zealand Film Commission. The 10-minute VR film will be released worldwide on June 24, coinciding with International Fairy Day. The title is available to Add to Wishlist on Valve’s Steam VR, Oculus Rift and Quest by Facebook now.

Follow the adventures of a little Green Fairy who is driven from her beloved home by the terrifying Fairy Catchers – she has no choice but to find a new place to live! As she embarks on her journey to the ‘Big Little City’, it is only through sheer faith and perseverance that she can overcome the rejection from other fairies and find her true place in the world.

Additionally, CONICAL have magicked up a nine-part vlog series with the support of Epic Games, which will launch June 1 on The Green Fairy Instagram, Facebook and YouTube pages. These new projects follow the successful launch of the original 3D animated television series, broadcast nationwide in 2018 with TVNZ, NZ On Air and NZ Film Commission.

“The future of CONICAL and The Green Fairy franchise is experiencing an exciting and innovative leap of progression – our vision along with support by key global industry partners, the like of Epic Games is to disrupt the family entertainment market through immersive entertainment. In future iterations we plan to introduce artificial intelligence for next-gen storytelling to promote a fully interactive Green Fairy experience,” said Alejandro Davila, Founder & Creative Producer, CONICAL. “CONICAL is a powerhouse of passionate storytellers, game developers and animators who collectively strive to expand the success of their IP to bring engaging and interactive experiences for the future enjoyment of audiences around the world.” 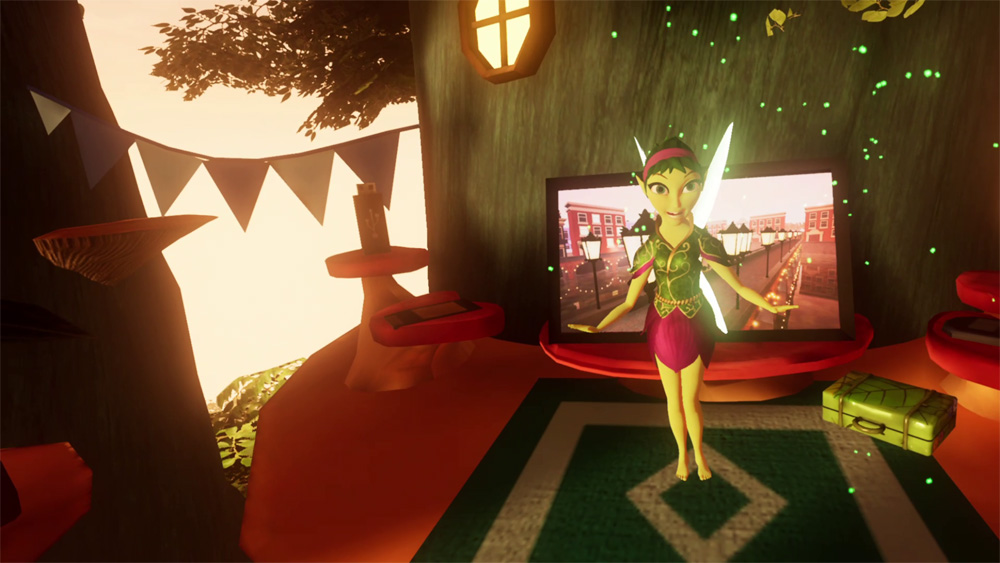 The CONICAL team merges the entire pipeline to successfully bring to life fantastical CG animated virtual characters and worlds for an exciting immersive storytelling experience. Participants play along in the interactive adventures of the female lead characters, Green, Red and Yellow Fairy – with quirky modern-day attitudes. Their home base is within a bustling traffic light, where the clever trio outwit the clutches of the lurking Fairy Catchers during hunting raids to capture all fairies. 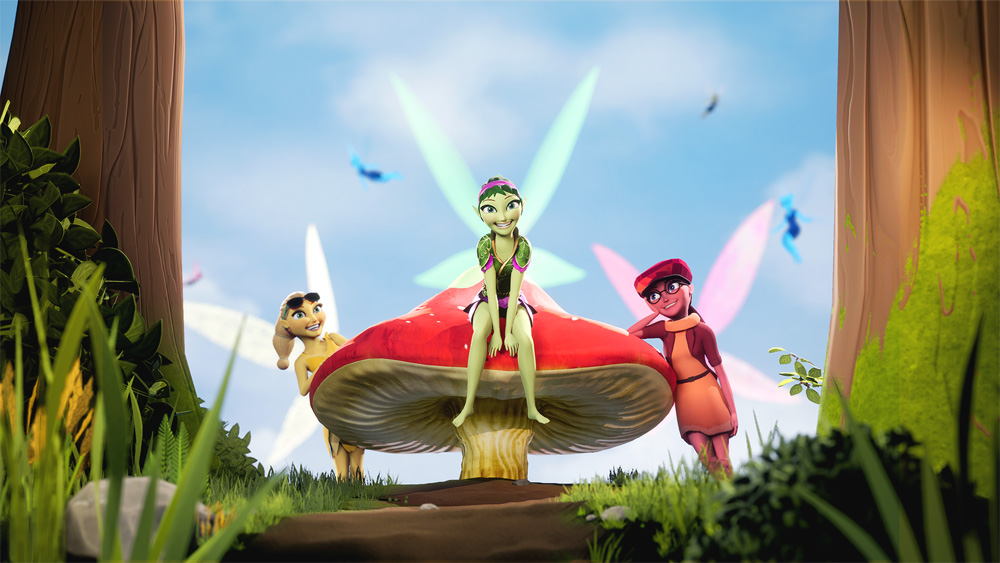