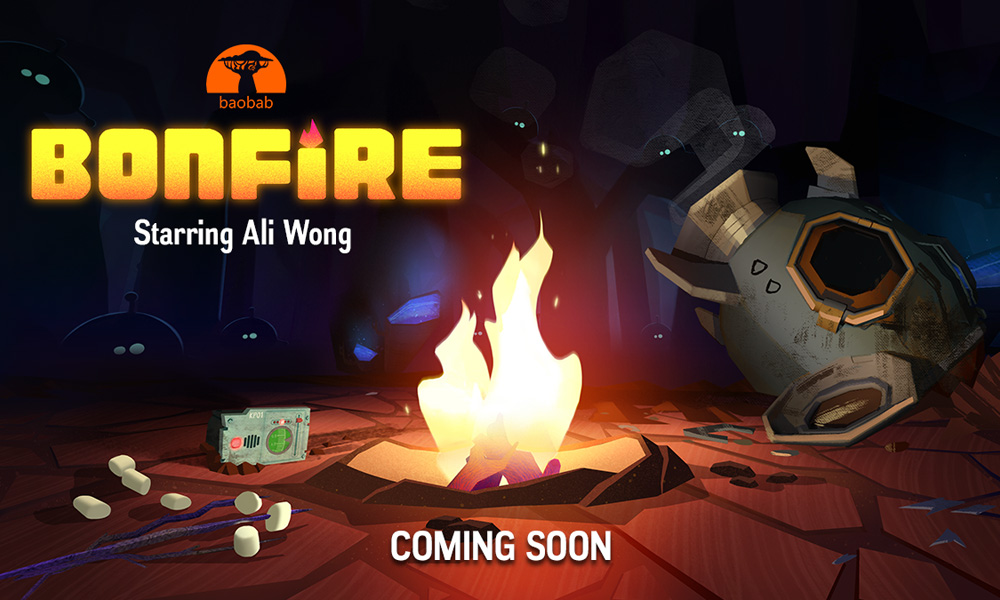 Unlike other award-winning interactive VR experiences from Baobab, in Bonfire the viewer plays the main character. As Scout 817, the viewer is fully immersed in a virtual reality as the star of their very own animated movie.

“As one of the only interactive narrative launch partners on the Oculus Quest, we wanted to provide something a bit different, an accessible yet fully immersive and interactive virtual reality where the viewer is the story,” said Baobab CEO Maureen Fan. “Bonfire offers the best of both games and movies for VR enthusiasts who are interested in a more casual experience.”

Priced at $9.99, Bonfire is now available on the Oculus Quest, Rift S and Rift. Additional platform availability to be announced at a later date.

“I couldn’t say no to Baobab because Oprah worked with them. If it’s good enough for Oprah it’s good enough for me!” said comedian/actor Wong. “But seriously, I’m used to animation being this kind of fluffy thing that’s for kids and yes, Bonfire is funny, but I was really surprised by the serious themes being explored through such an absurd situation. It’s a great story and I am excited to be a part of it.”

Bonfire’s creators have delivered an interactive narrative with intuitive interactions, rather than a complex or demanding VR “game.” It’s been written and designed as a casual entertainment experience but beneath the cute cartoon characters is a robust artificial intelligence system.

“One of the things that fascinates me about VR is creating a storytelling experience that immerses you, the viewer, into the story in a way that makes you believe that you matter,” said writer/director Darnell. “We put the viewer in situations where they must make meaningful decisions under pressure. We create highly immersive experiences not by delivering complex photo-real environments. Instead, we inspire you with characters that acknowledge you exist in their world and that you matter.” 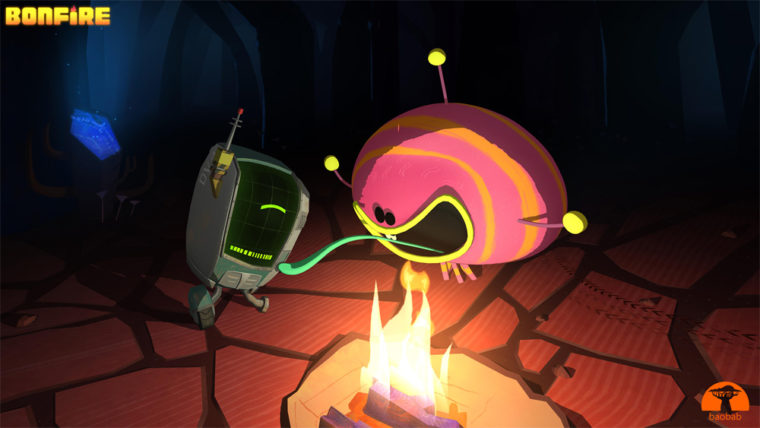 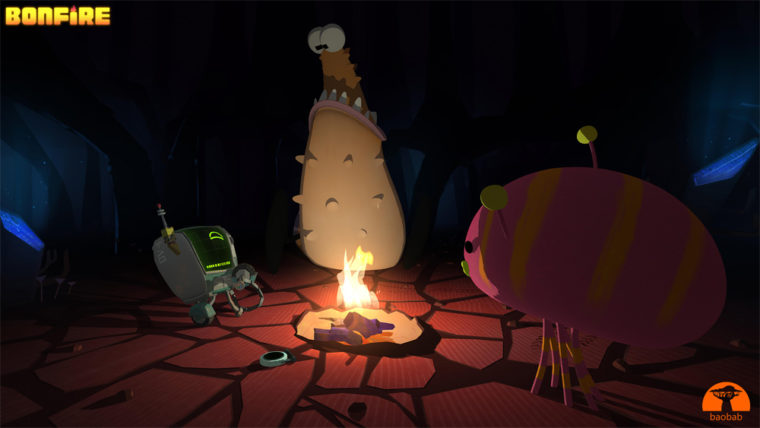 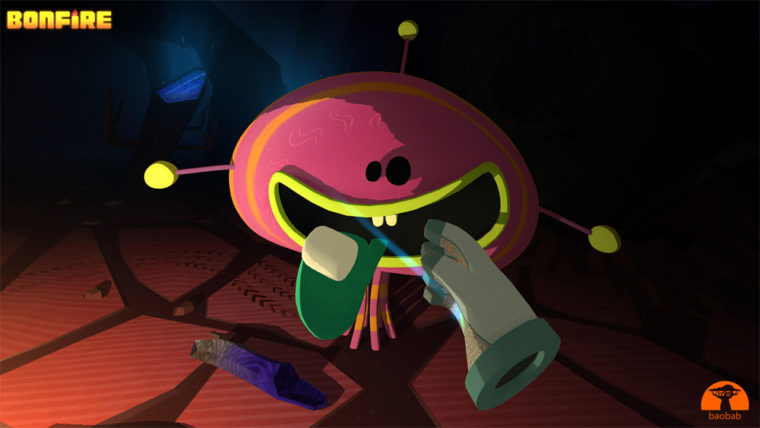 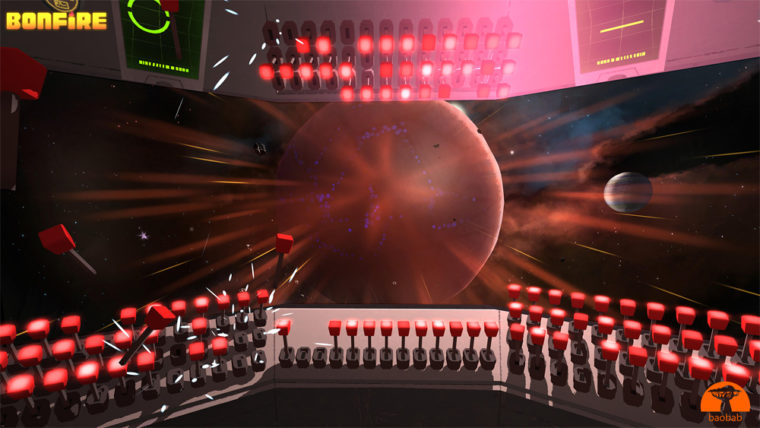