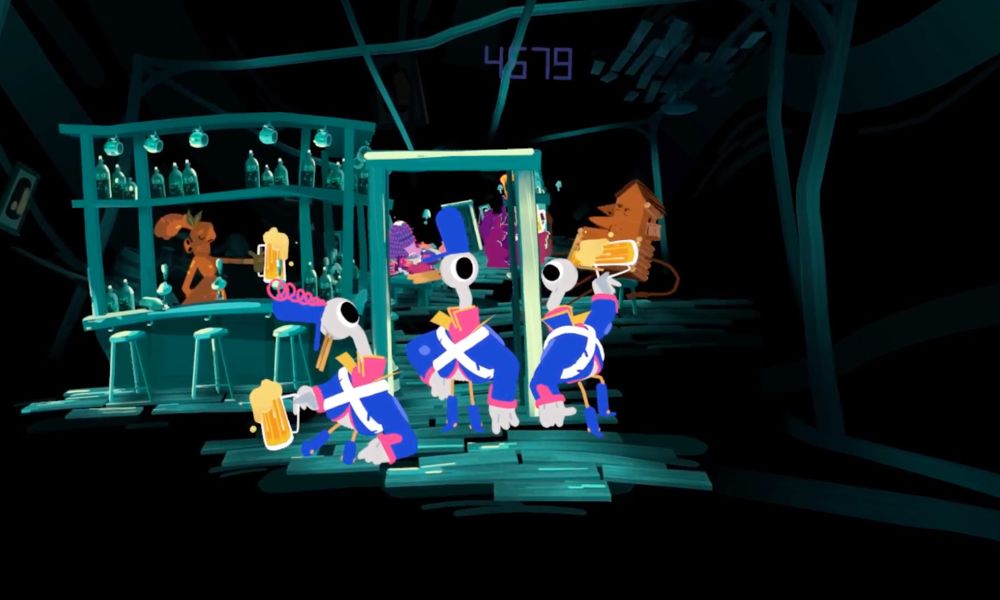 Multi-BAFTA-winning U.K. animation studio Blue Zoo, in partnership with Oculus, presents Peace of Mind — a new VR short film made completely in Quill. This imaginative, immersive experience can be watched now on the Oculus Quest & Rift.

A zany and surreal VR film, Peace of Mind is a ‘live dream interpretation experience’ where you see the protagonist’s recurring dream laid out before your eyes, but not exactly as expected. Starting in a virtual waiting room, you hear a hurried voice-over welcoming the protagonist, Mr. Burridge, to aid him in making sense of a nightly dream. But the voice-over seems more bureaucratic than helpful, and what follows is an off-the-wall version of Mr Burridge’s dream.

With distinct environment and character design, Peace of Mind utilizes the VR medium by placing the viewer in first person perspective as they experience the surprising nature of Mr Burridge’s dream interpretation. Director Ben Steer worked with the creative team behind Blue Zoo’s VR short The Beast to capture this unique story which begins absurd and verges into nightmarish. 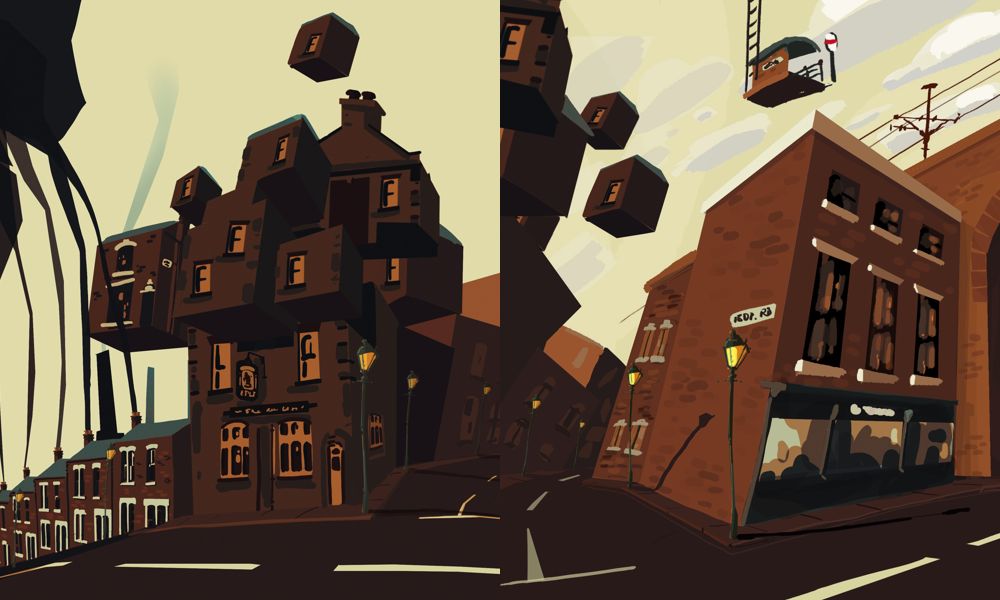 ”As my directorial debut in VR, Peace of Mind presented a truly exciting and unique challenge,” said Steer. “Throughout the production, I was extremely fortunate to be surrounded by an exceptionally talented team, both here at Blue Zoo and at Quill, all of whom helped create this colourful and humourous Quill experience.”

Damian Hook, Creative Director of Blue Zoo, commented, “We’re delighted that Blue Zoo is releasing another film made entirely in Quill. Especially as Peace of Mind showcases how the VR storytelling tools can be applied in such different contexts with comparison to our last film, The Beast. We had a lot of fun making this, and hope everyone gets a chance to view it soon.”

📣 Excited to announce the release of Peace of Mind 💭 A #VR experience of one man’s dream… interpreted by another, entirely hand-animated in #Quill