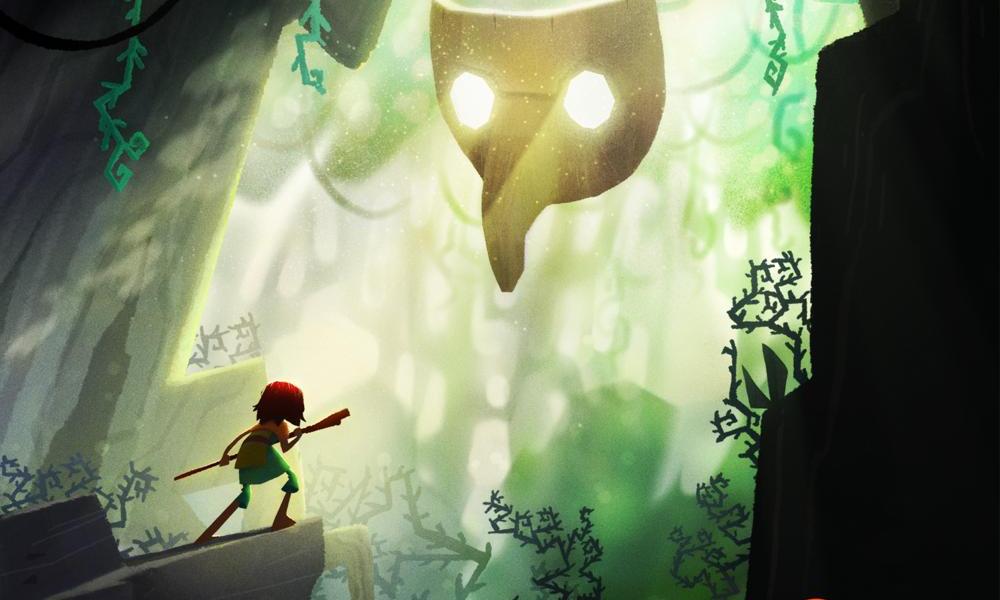 The highly anticipated new immersive, animated story experience from Baobab Studios, Baba Yaga, will celebrate its world premiere as part of the Venice International Film Festival’s “Venice VR expanded” program. This latest effort from the studio behind Asteroids!, Crow: The Legend and Bonfire introduces viewers to this inscrutable witch of Eastern European folklore by placing them directly in the story, driving how it unfolds.

In Baba Yaga, viewers will be invited as a main character into a haunting fairytale world completely reimagined, and their choices will determine the ending of this story of love, fortitude and magic. Sometimes a force for evil, sometimes a force for good, the enigmatic witch Baba Yaga uses her powers to stop the villagers whose settlement encroaches upon her enchanted forest. When the viewer’s mother, the village chief, falls deathly ill, it is up to them and their sister Magda to do the unthinkable — enter the forest, uncover its hidden mysteries and get the cure from Baba Yaga. Ultimately, every decision the viewer makes matters…even whether humanity and nature can live in balance.

This year, the Venice fest organizers have opted to offer the 44 VR program selections representing 24 countries (31 projects in competition, nine out of competition, four projects developed during Biennale College Cinema editions and one supported by a Biennale grant) entirely online. The innovative digital platform is supported by HTC Viveport, Facebook’s Oculus, VRChat and VRrOOm. See all selections here.

In the Land of the Flabby Schnook | Francis Gelinas (Canada)

Once Upon a Sea | Adi Lavy (Israel/Canada)

Venice was one of the first film festivals in the world to demonstrate interest in virtual reality. The development of the VR Theater in 2016 sparked enormous interest among the participants of the Venice Production Bridge. Starting in 2017, La Biennale di Venezia launched the first VR competition in an A-list festival. This year, the exclusively online accessibility of the Venice VR Expanded section represents a new commitment and a new challenge.

More about Baba Yaga and Baobab Studios at ww.baobabstudios.com 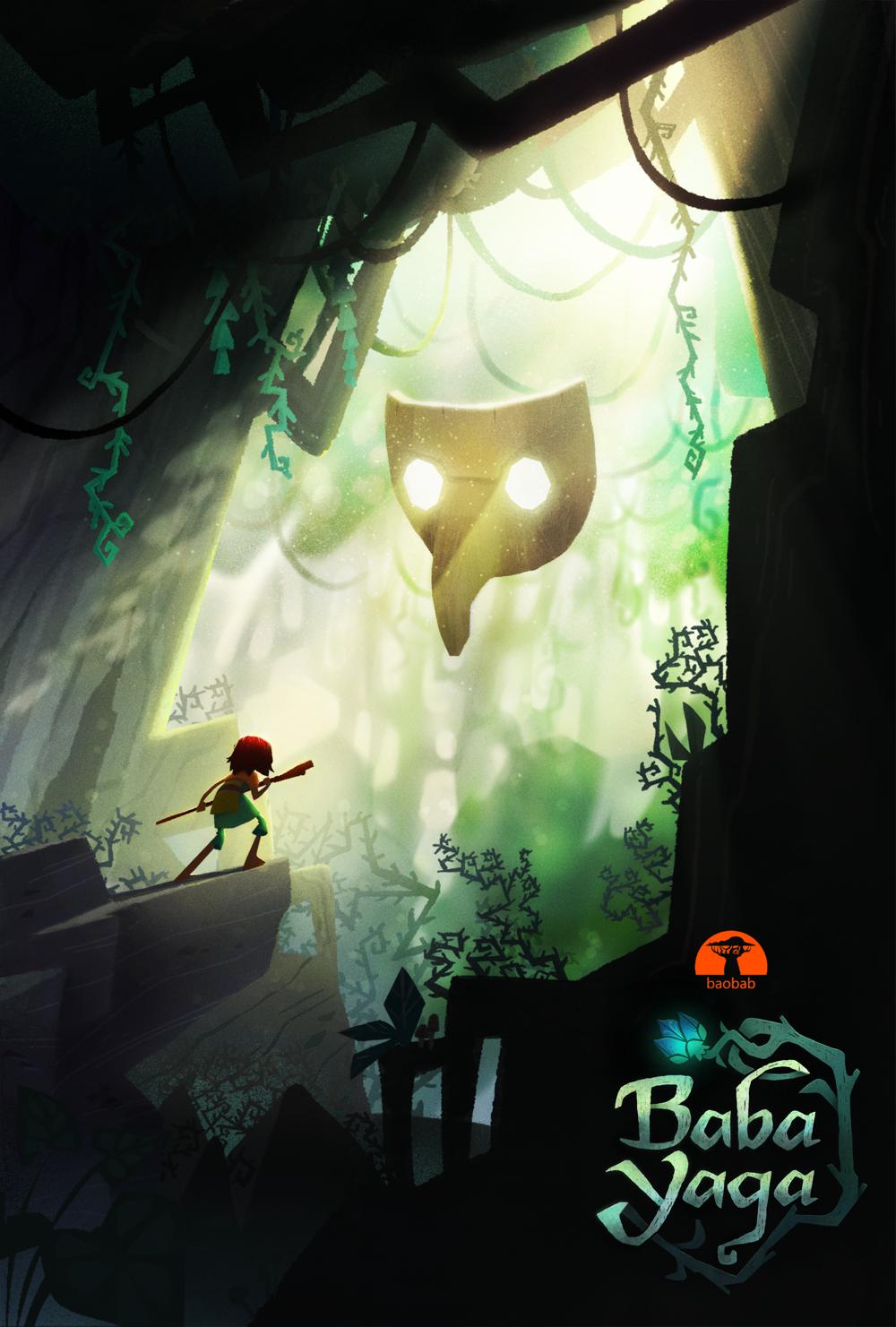