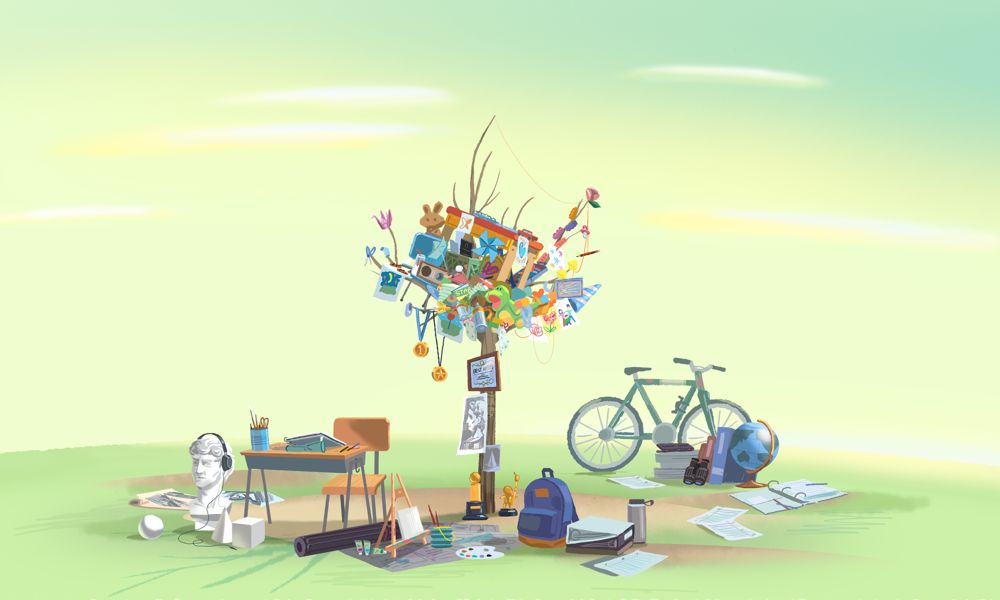 Baobab Studios (Invasion!, Crow: The Legend, Baba Yaga) has unveiled the official teaser trailer for Namoo — a new immersive animated film from award-winning director Erick Oh (Opera, How to Eat Your Apple, Pig: The Damkeeper Poems). The whimsical interpretation of life and growth is makes its world premiere in the New Frontier section of the Sundance Film Festival today (Thursday, Jan. 28).

Namoo (Korean for “Tree”) is a narrative poem come to life as an immersive animated film. Inspired by the life of Oh’s grandfather, Namoo follows the meaningful moments of one man’s life. The tree starts as a seed and eventually grows into a fully mature tree, collecting meaningful objects that represent positive and painful memories in its branches. This visually rich film was created with Quill, the real-time VR animation tool realizing the filmmaker’s artistic vision. Namoo is a deeply personal yet surprisingly universal film that will undoubtedly resonate with each viewer.

Erick Oh is a Korean filmmaker and artist based in California. His films have been introduced and awarded at the Academy Awards, Annie Awards, Annecy Animation Festival, Zagreb Film Festival, SIGGRAPH, Anima Mundi and many others. With his background in fine art in Seoul National University and film at UCLA, Oh worked as an animator at Pixar from 2010 to 2016. He then joined Tonko House with his fellow former Pixar artists and directed PIG: The Dam Keeper Poems which won the Cristal Award at Annecy 2018. Oh is currently working on a variety of projects with his partners in film/animation, the VR/AR industry and the contemporary art scene in the U.S. and South Korea. His short film project, Opera, is currently touring the festival circuit and will debut as an installation exhibition this Spring in Paris and South Korea. 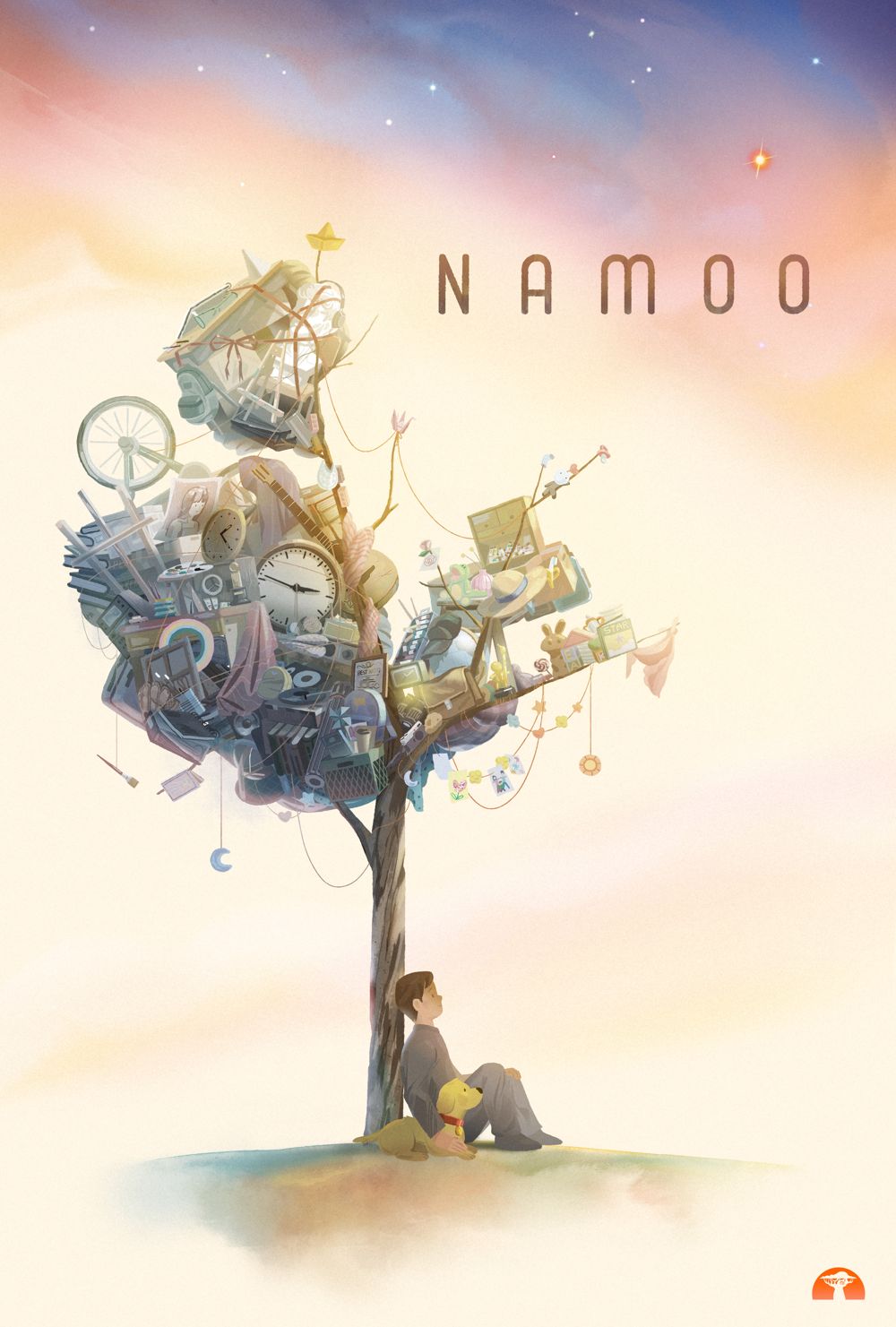