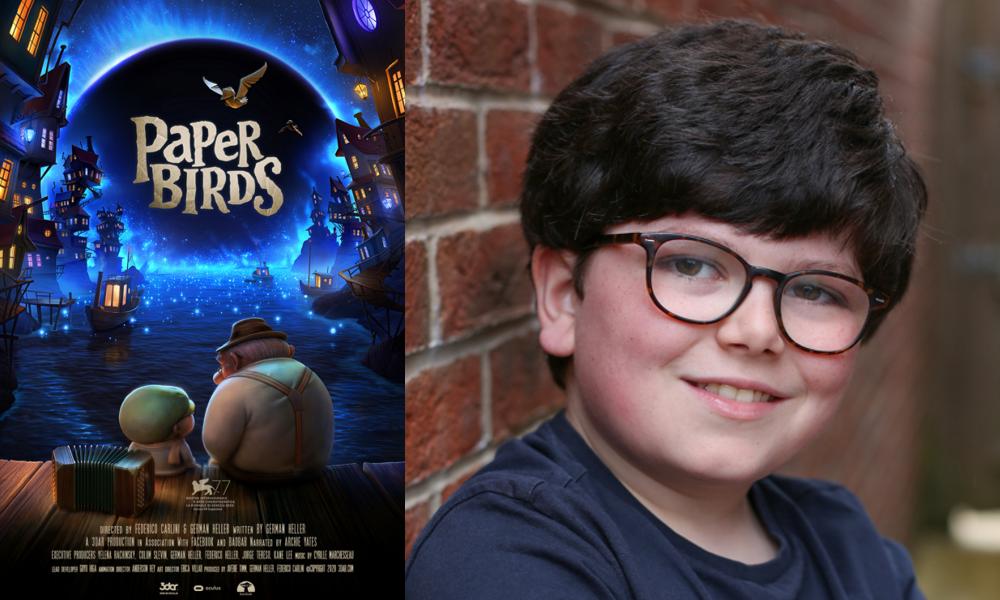 “I just personally love the idea of virtual reality and I didn’t even know telling stories inside of [VR] was something you could do – the design of Paper Birds is incredible,” said Yates. “It’s just so cool; I am over the moon.”

“Archie as the lead voice in Paper Birds is beyond perfection. He is an unbelievable kindred spirit to Toto, the main character, who imparts a particular feeling of being a young man wise beyond his years,” said writer/director German Heller. “At the same time, I don’t think I’ve ever had as much fun in a recording as I had with Archie.” 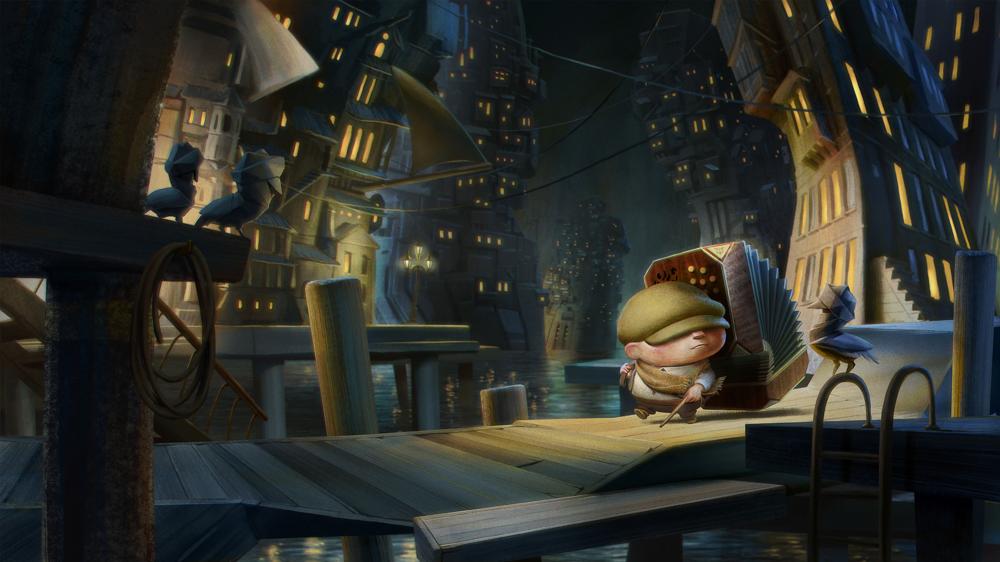 Paper Birds is the story of a young musician named Toto (Yates), whose exceptional talent imbues the experience with the soulful sounds of the bandoneon, performed by Argentine tango music legend Juan Jose Mosalini. Unbeknownst to Toto, his music inspires the appearance of a flock of mysterious paper birds, which he’ll discover are the key to unlocking a portal between the physical world and a dark invisible world unseen to the naked eye.

The entire universe of Paper Birds, in fact, is miniaturized and crafted to feel like each and every detail of wood, cloth, paper, etc. has been handmade by artisans. 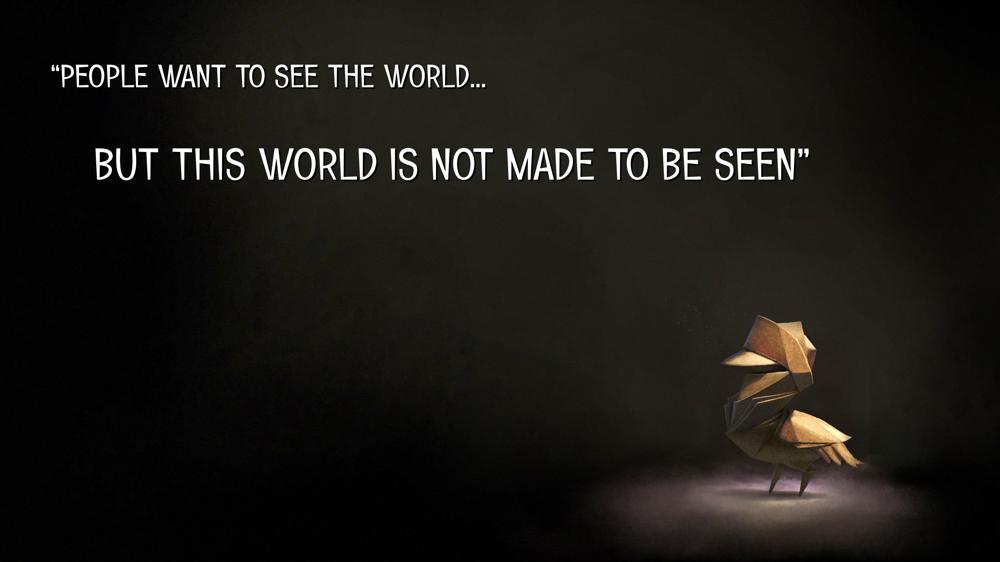 “We’re beyond excited to welcome the irrepressible talent of Archie Yates to Paper Birds and to be a part of the auspicious directorial debut of German and Federico,” said Kane Lee, Baobab’s Head of Content. “The talented team at 3DAR shares a can-do mindset and deep creative spark that we’re thrilled to get behind because, like us, it comes from a place of passion for animation.”

“3DAR’s alliance with Baobab is very exciting and their great level of experience enormously boosts the potential of Paper Birds,” added Heller. “Not only through amazing creative and production input, but they bring a fresh point of view to expand what we believe we can do with the project – I think they’re the perfect partner for a world and characters as rich as in Paper Birds.”

Part 1 of Paper Birds will be available later this year on the Oculus platforms.

Visit www.3dar.com to learn more about Paper Birds and www.baobabstudios.com to see more from Baobab Studios.