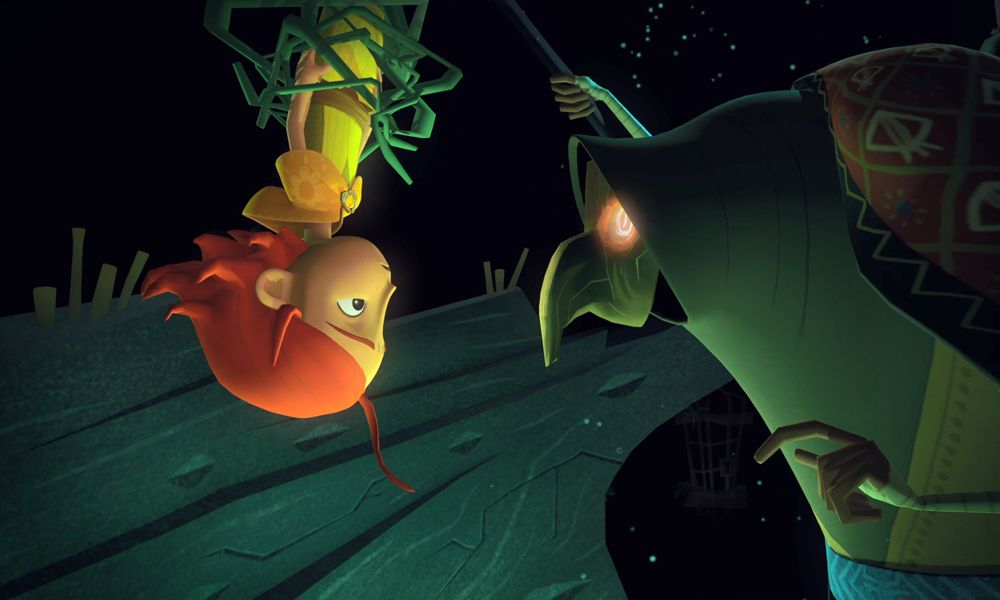 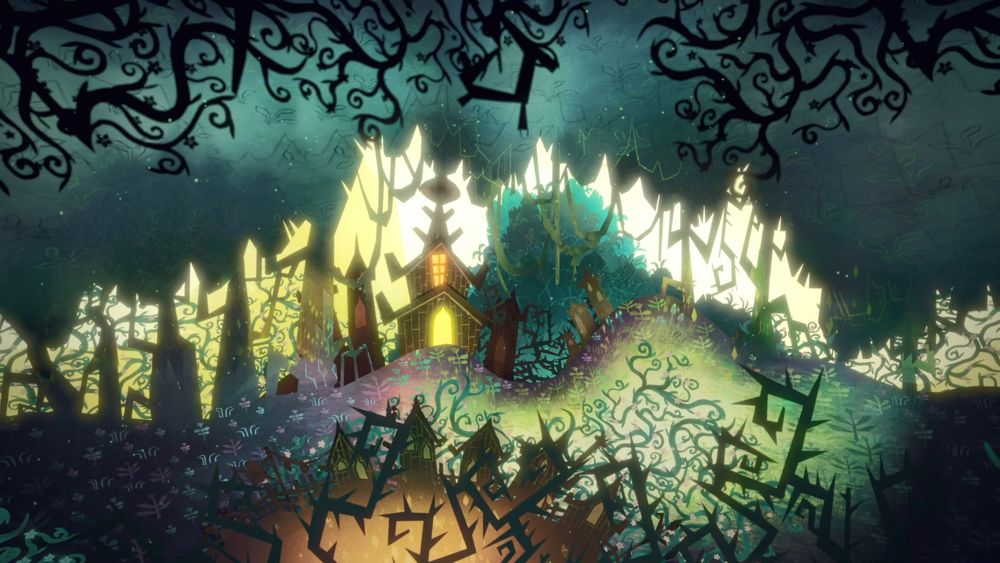 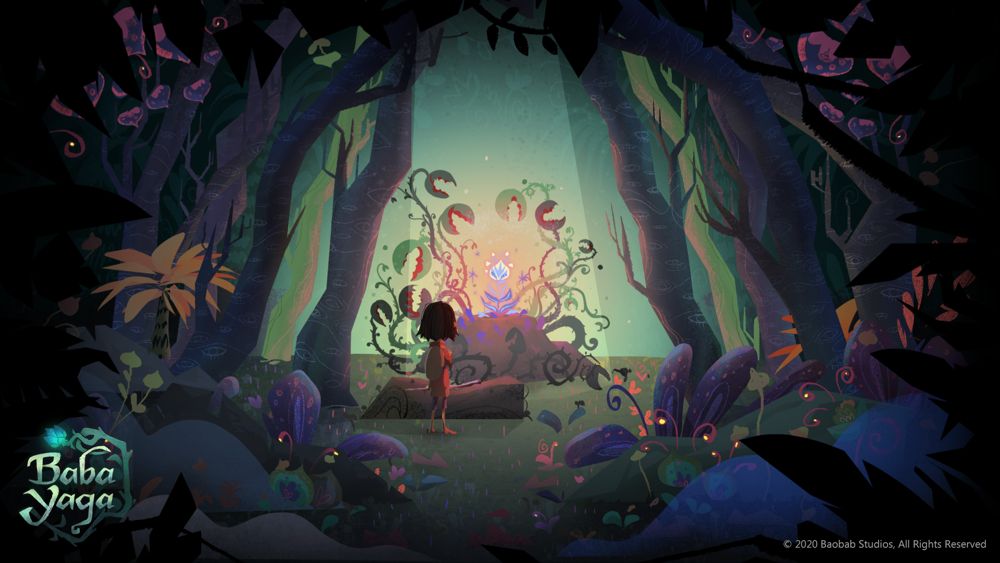 In Baba Yaga, you the viewer are invited into a haunting fairytale world completely reimagined, where your choices determine the ending of this story of love, fortitude and magic. Sometimes a force for evil, sometimes a force for good, the enigmatic witch Baba Yaga (Winslet) uses her powers to stop the villagers whose settlement encroaches upon her enchanted Forest (Hudson). You are Sacha, the eldest and heir to the village throne, and sister to the young and willful Magda (Ridley). When your mother, the Village Chief (Close), falls deathly ill, it is up to you and Magda to do the unthinkable — enter the forbidden rainforest, uncover its hidden mysteries and get the cure from Baba Yaga. Ultimately, every decision Sacha makes matters … perhaps even whether humanity and nature can live in balance.

With multiple endings, each play-through of Baba Yaga is different from the last. The VR experience is designed to play either with hand-held Touch controllers or by utilizing Hand Tracking on the Oculus Quest. This versatility provides a new level of immersive, personalized interaction throughout the story. 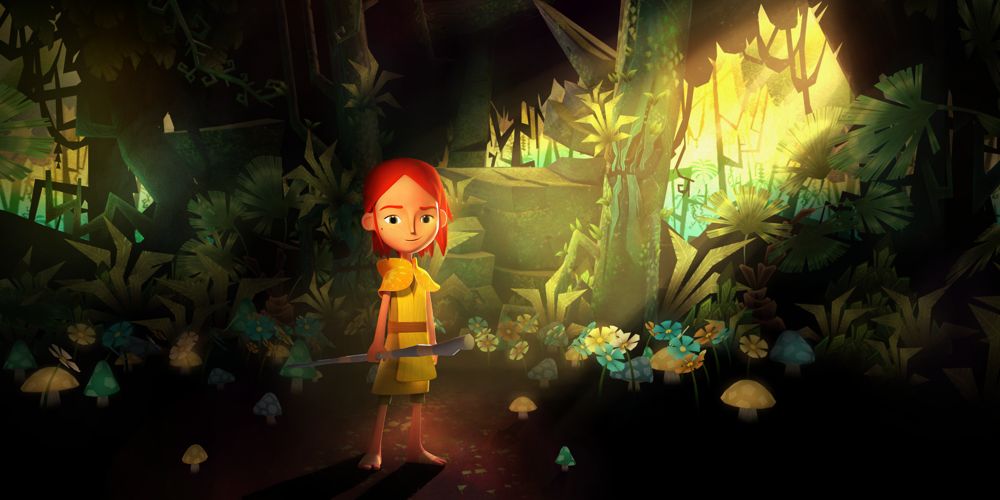 Additionally, due to the strong environmental themes inherent in the VR experience, Baobab Studios partnered with the United Nations on its climate change and sustainability initiative, creating a Baba Yaga campaign for the UN ActNow app to engage and educate users on ways to take action in safeguarding Earth’s natural resources. To further emphasize reforestation awareness, Baobab and Conservation International are co-sponsoring a final community challenge to be featured in the app this month, reinforced by a donation for the nonprofit’s Protect an Acre initiative. 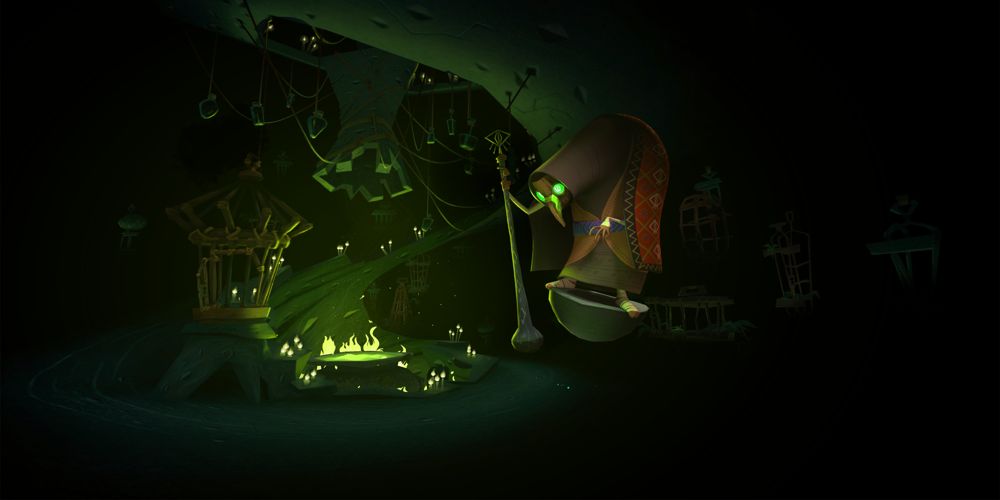