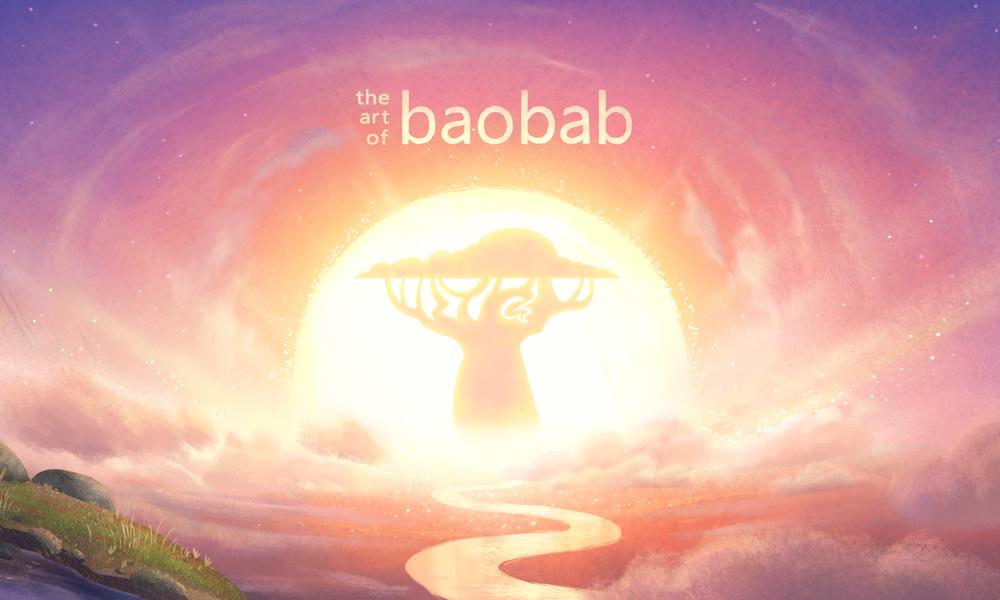 The Art of Baobab: The Beginning

To celebrate their five-year anniversary, Baobab Studios are proud to announce that for the first time, they are publishing a compilation of over 230 pieces of never-before-seen art that went into the making of their award-winning projects.

Entitled The Art of Baobab: The Beginning and written by Jacob Johnston with a foreword by Baobab co-founder and Chief Creative Officer Eric Darnell, the book features 200 pages of production designs, visual development artwork and character designs from such award-winning titles as Invasion!, Asteroids!, Crow: The Legend, Jack and Bonfire, as well as the upcoming Baba Yaga and some additional yet-to-be announced future projects.

Announced as part of their “BAOBAB STUDIOS AT 5: Pioneering Interactive Storytelling in Animation” panel at CTN Live on Tuesday, November 17, studio co-founders Maureen Fan and Eric Darnell, along with Animation Supervisor Ken Fountain and Art Director Glenn Hernandez, shared their insights on the studio’s first five years of creating a new generation of fully interactive animated stories. Moderated by Tonko House’s Robert Kondo, they discussed the challenges and achievements of developing new ways of animated storytelling and how it applies to the future of animation including new insights into the latest VR experience, Baba Yaga.

During the panel, the team shared a preview of some images from the book: 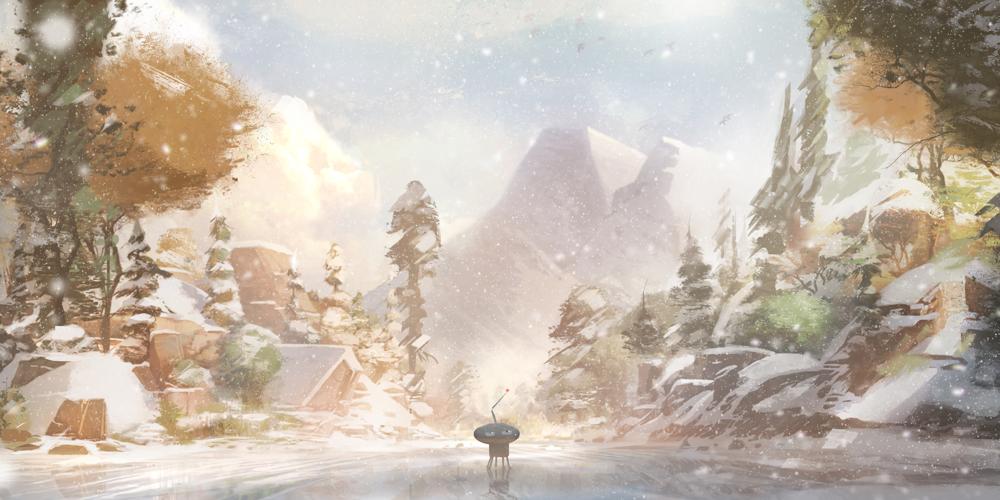 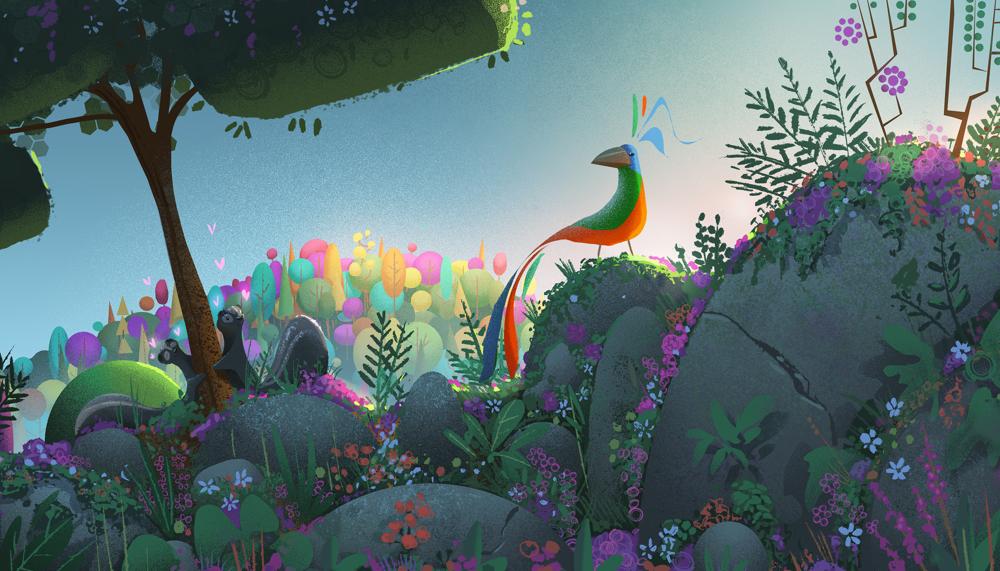 Crow: The Legend concept art from The Art of Baobab (courtesy Baobab Studios)

Crow: The Legend concept art from The Art of Baobab (courtesy Baobab Studios)

The digital version of the book is now available for pre-order on Amazon. Both the digital and hardcover versions The Art of Baobab: The Beginning will be available in December.