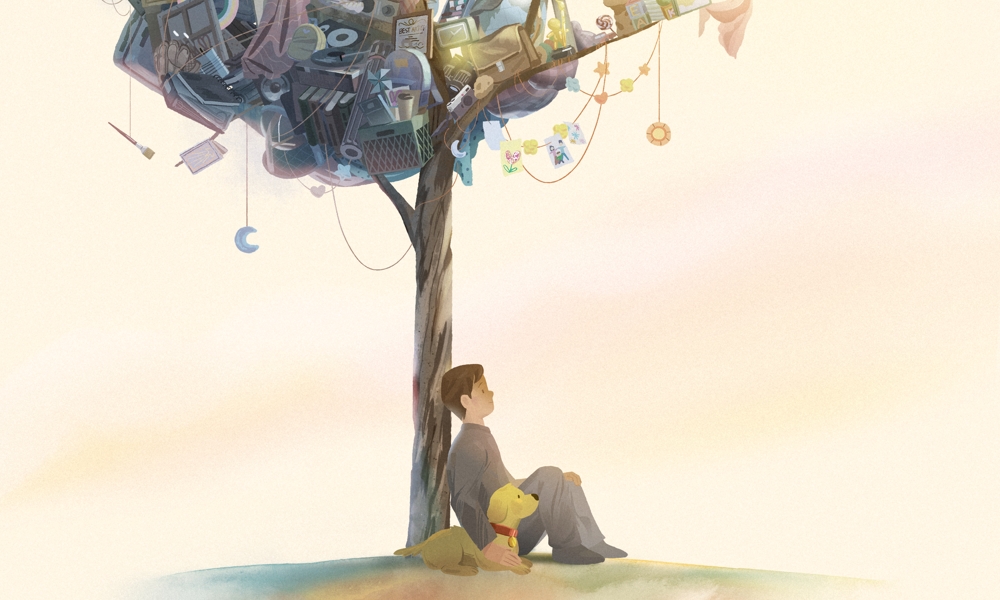 A narrative poem brought to life as an animated VR film, Namoo (meaning “tree” in Korean) is an ode to a grandfather’s passing and follows the journey of a budding artist — and his tree of life — from beginning to end.

“Erick Oh is an exciting, emerging director in animation, and from the moment he first shared his vision of Namoo with us, we knew we wanted to work with him. His wondrous artistic sensibilities are a natural fit for what we do at Baobab in that he crafts deeply personal films which connect with viewers both emotionally and universally,” said Maureen Fan, Co-Founder and CEO of Baobab Studios. “We are very proud of Namoo and look forward to sharing it with audiences very soon.”

“Baobab Studios is a great place to make films because they are willing to push boundaries in the name of art. I think that is why their films resonate so well with audiences and critics alike. Making Namoo was a joy because they were true collaborators who listened and gave me creative freedom to achieve my vision for the film,” said Oh.

Based in California, the celebrated filmmaker/artist has debuted his work at prestigious film festivals such as Annecy, Zagreb, SIGGRAPH and Anima Mundi, and earned awards and nominations from the Oscars, Annies and more. With his background in fine art from Seoul National University and film from UCLA, Oh was an animator at Pixar Animation Studios from 2010 to 2016, working on films such as Inside Out, The Dam Keeper and Brave. He then joined Tonko House with his fellow former Pixar artists and directed PIG : The Dam Keeper Poems, which won the Annecy Cristal in 2018. Oh is currently working on a variety of projects with his partners in film and animation, the VR/AR industry, and the contemporary art scene in the U.S. and South Korea.

Founded by Fan, Eric Darnell and Larry Cutler in 2015, six-time Emmy Award-winning Baobab Studios is the world’s leading independent interactive animation studio. With a mission to inspire you to dream and bring out your sense of wonder by making you matter, Baobab Studios has released five projects to date: Invasion!, Asteroids!, Jack, Crow: The Legend and Bonfire, all to critical acclaim and commercial success. Baobab’s most recent project, Baba Yaga —starring Kate Winslet, Daisy Ridley, Jennifer Hudson and Glenn Close — made its world premiere at the Venice Film Festival and will debut exclusively on Oculus Quest in early 2021. 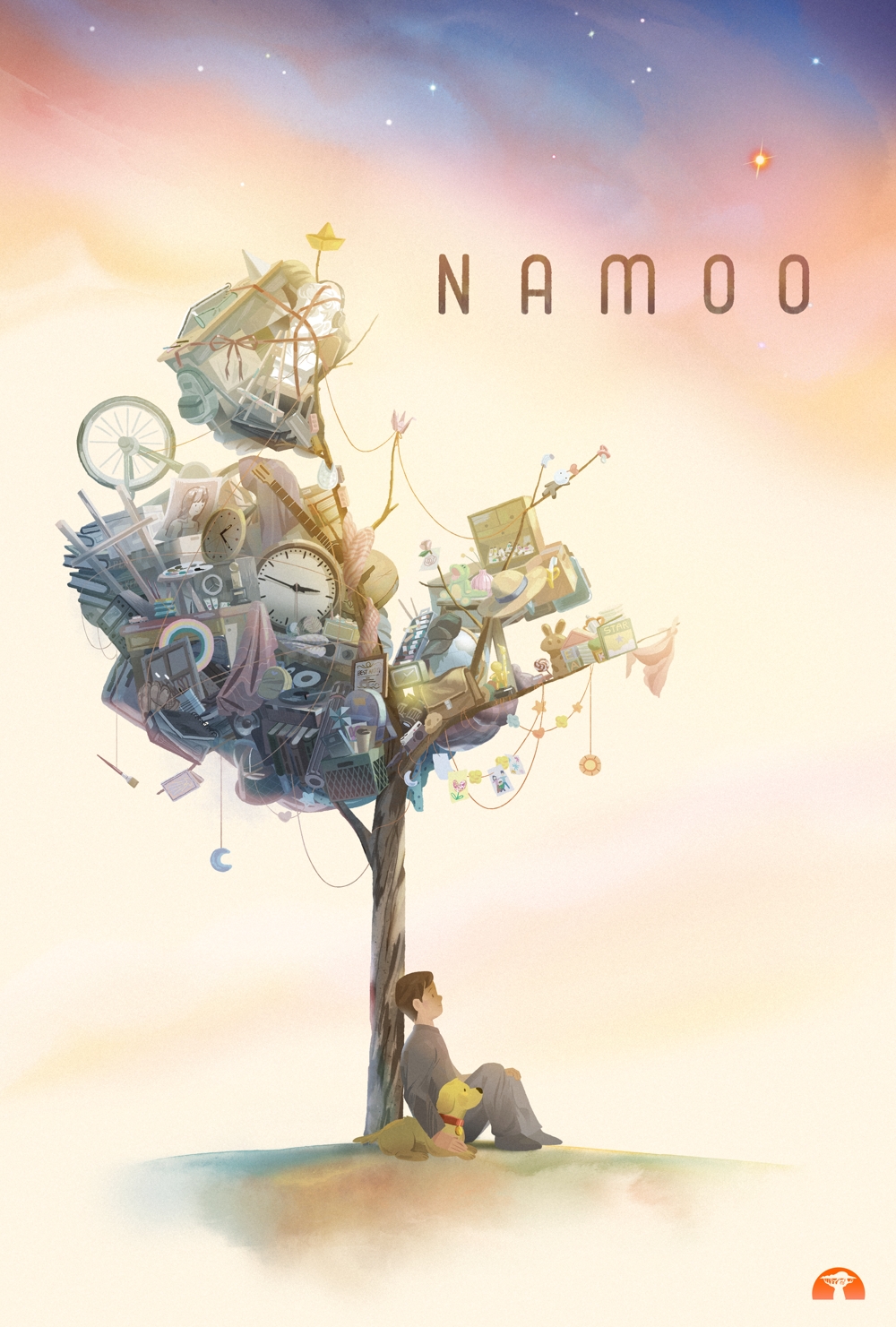