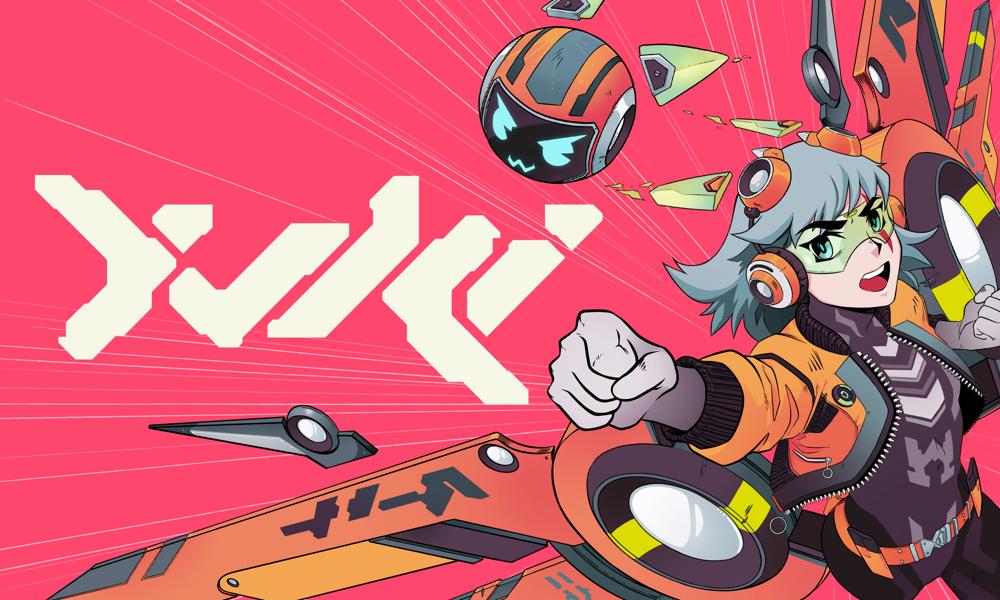 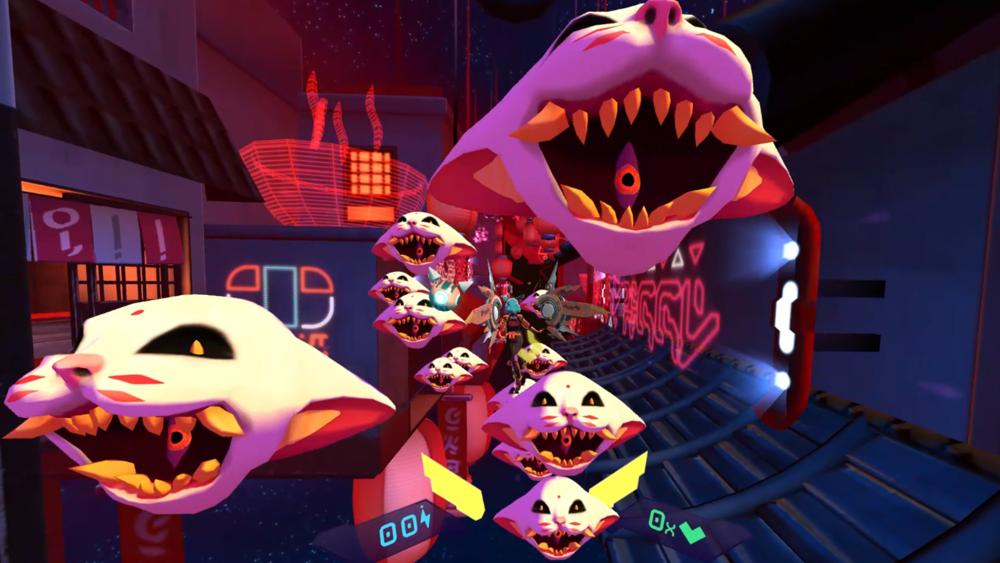 With an innovative VR gameplay inspired by classics like Star Fox and Touhou, the game explores the player’s spatial awareness and body movement across multiple procedural levels, filled to the brim with enemies, obstacles and bullets. This all leads to a highly challenging adventure with roguelite elements, such as a semi-persistent progression system that allows the player to improve his skill by equipping several power ups and new abilities at the beginning of each run.

Set in an incredible anime universe, Yuki transports the player into the wild imagination of a child to fly through multidimensional worlds while holding the action figure of her favorite anime character, Yuki. They will use their hands to fly Yuki and dodge a near infinite barrage of bullets and obstacles that fall into their path in an enthralling VR-designed gameplay. Players will have to think on their feet and engage in a smooth choreography to battle enemies while dodging bullets and obstacles.

Yuki offers a unique VR blend of the ‘bullet hell’ and ‘roguelite’ genres — both are known for their high difficulty, but Yuki is designed to be accessible and enjoyed by everyone. By starting as an “pick up and play” game, the player can feel the power progression through systems and clear skill progression through difficulty. Yuki quickly grows into a strategic game that offers a clear feeling of progression and rewards for the player’s personal achievements. 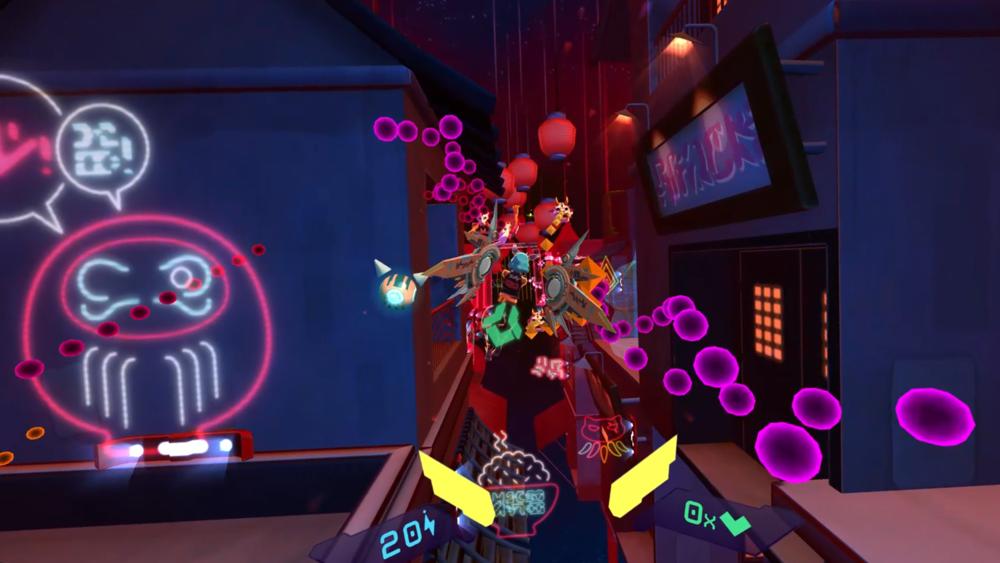 “A while back we were brainstorming new ideas and started to wonder what some classic game genres would look like translated completely to VR, so we started prototyping some of them,” explained Ricardo Justus, CEO at ARVORE. “This translation of the ‘bullet hell’ genre showed a lot of promise right from the initial prototypes, so we decided to dive in, and Yuki was born.“ 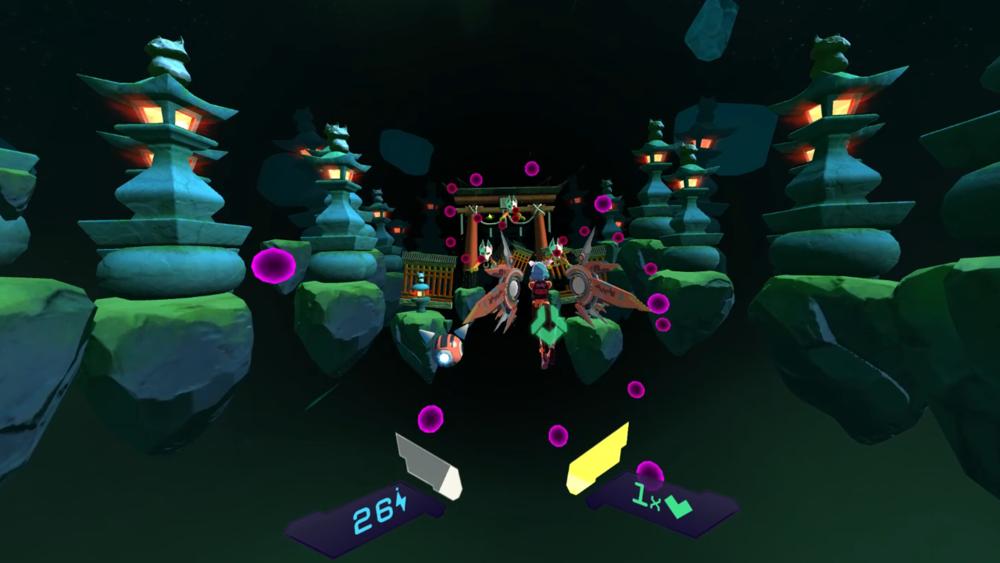 Based in São Paulo and Los Angeles, ARVORE creates and develops profound interactive narrative experiences using the latest immersive technologies such as VR, AR and MR. With a multidisciplinary team of innovators and trailblazers, and a lab tasked with expanding the possibilities of these platforms, ARVORE connects different technologies, senses and media to push the envelope of storytelling to new levels. ARVORE’s products reach global audiences through digital distribution and local audiences in Latin America through Voyager, a leading chain of VR theme parks owned and operated by the studio.