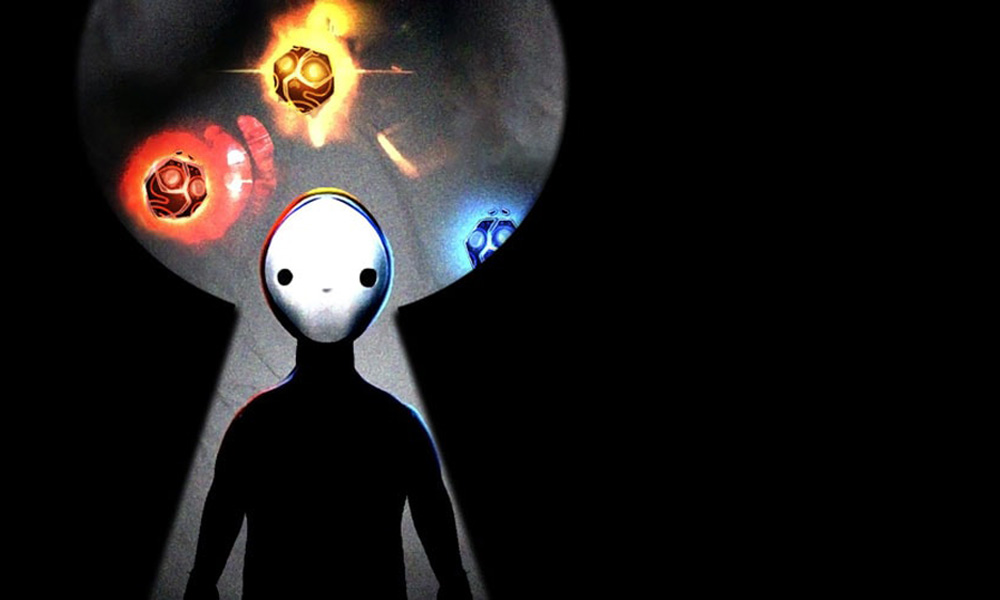 ***This article originally appeared in the August ‘19 issue of Animation Magazine (No. 292)***

One of virtual reality’s most attractive qualities is its ability to generate strong feelings of empathy in the person experiencing it. Director and producer Celine Tricart fully explores this inherent strength of the medium in her gripping new 15-minute work titled The Key.

The project, which won the top juried award for immersive storytelling at this year’s Tribeca Film Festival, invites participants to interact with a live actor within a room-size installation. Using an Oculus headset, the individual then begins to solve the mystery of “the key,” and must face challenges and difficult decisions involving loss while taking in animated sequences symbolizing the refugee experience.

“Most refugees, even though they’ll never go back home, or their house is destroyed by war or being taken by other people, they can’t let go of the key to their home,” explains Tricart, a French-born VR pioneer whose 2018 live-action project Sun Ladies centered on a group of Yazidi women who escaped their ISIS captors.

The Key was a joint venture between Atlanta-based nonprofit Friends of Refugees and Oculus VR for Good program. To get an authentic compilation of the refugee experience, Tricart and her partners at the program interviewed individuals who had been forced to quickly leave their homeland for political reasons.

The Key teaser from Celine Tricart on Vimeo.

“We knew that our project was going to be timed with the release of the stand-alone Oculus Quest headset, which was going to be available for a good price and offers six degrees of freedom to a wider audience,” says Tricart. “I also knew that there was this general fatigue regarding stories about refugees. It’s not that people don’t care, it’s just that they feel helpless. We wanted to find a way to raise awareness about the refugee experience, but we had to overcome this audience fatigue. Using a very artistic approach, we explore this woman’s recurring dreams, who can’t recall her past. She needs the VR participants’ help to uncover what has happened to her.”

The project, which is narrated by Alia Shawkat and produced by Gloria Bradbury and Lucid Dream Productions, relied on the Unity game engine to produce its animation. “We had to prepare the 3D environments and 3D assets for the characters just like any animation, but because everything is real-time, we had to be very careful about the number of polygons,” says Tricart. “It’s what we call a mobile VR, so we don’t have a big powerful GPU. We had to reduce the number of poses, but we didn’t want it to look like a cheap videogame. We worked very closely with the artists to create something simple and layered. Bright skies look like watercolor paintings, and the observer sees these soft silhouettes against the sky. To avoid squeezing all these polygons, we had to come up with an artistic look that was right for the project.”

Tricart says she and her team had to work very hard to make the festival’s tight deadline. “When I heard the good news that were selected by Tribeca, I knew we had to work around the clock to make the deadline. The version we showed at the festival had just finished rendering on the day of the premiere! Everyone made lots of sacrifices to make this happen!”

Since The Key is Tricart’s first animated VR project, she says she loved learning about the ins and outs of animation, rigging and polygons. “It was like going back to school again, after 10 years of working in the film industry,” she says. “What was really important to us was preserving the storytelling and the emotional impact. There is a danger of losing the emotional connection every time you add a layer of interactivity. You can become more of a gamer rather than being connected to the character. We have reached a point in VR where we don’t see separation between live action, animation and game engine. Everything works together as long as it makes sense for the story and the world that you’re building.”

The way audiences interact with the subject is also quite crucial in the success of the work, Tricart adds. “We used the controllers that come with Oculus. They have triggers that you use, so when you walk to certain objects and touch them, it causes a reaction. The connection has to feel natural. What is very important is the reason you are having the experience. You are not watching a TV screen: You are part of this world.” 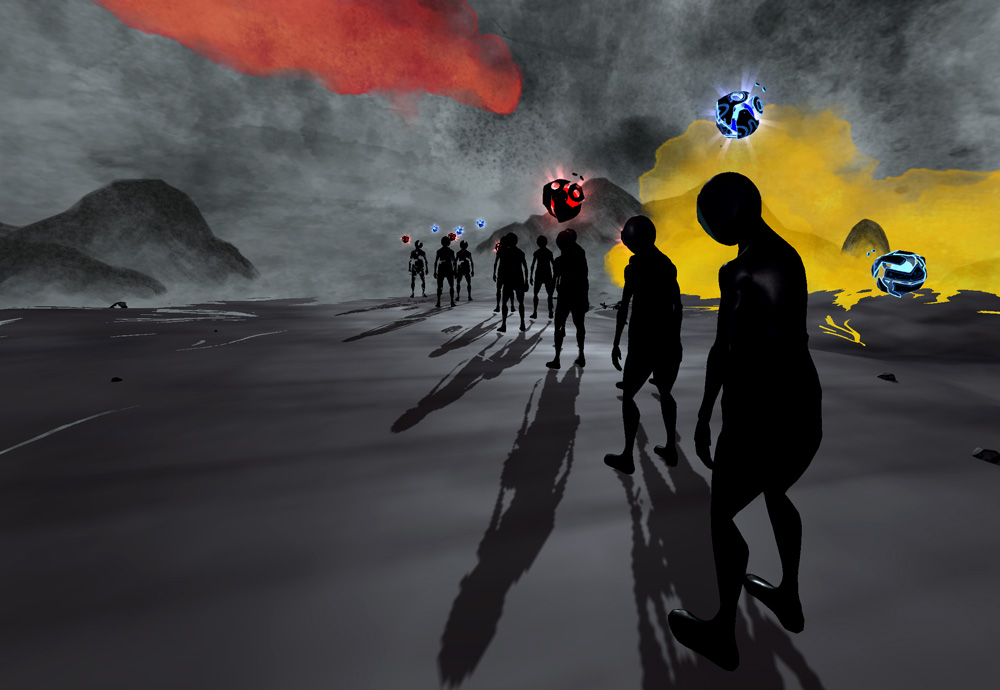 The Tribeca screening proved to be quite a rewarding journey for the director. She says it was very moving to see how people reacted to the work and were shedding tears by the end of the experience. “Many would stick around to learn more, which is what we were hoping for,” she recalls. “We had postcards ready that gave them information about how to go to our website and enter a passcode so they could unlock more story. It was all about getting people to care, which is often hard to do. We also didn’t expect to win the cash prize ($10,000), which we donated to the Friends of Refugees organization.” 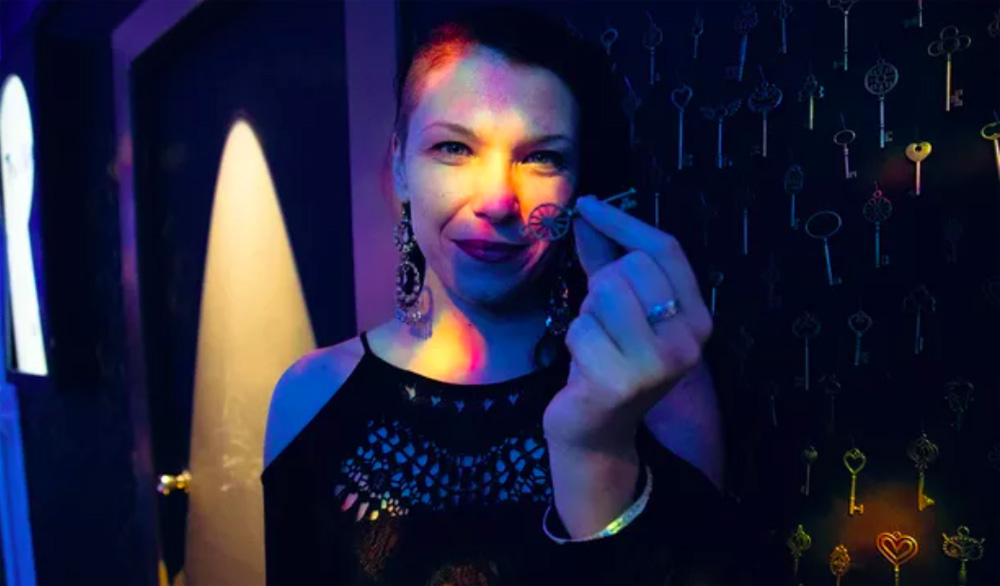