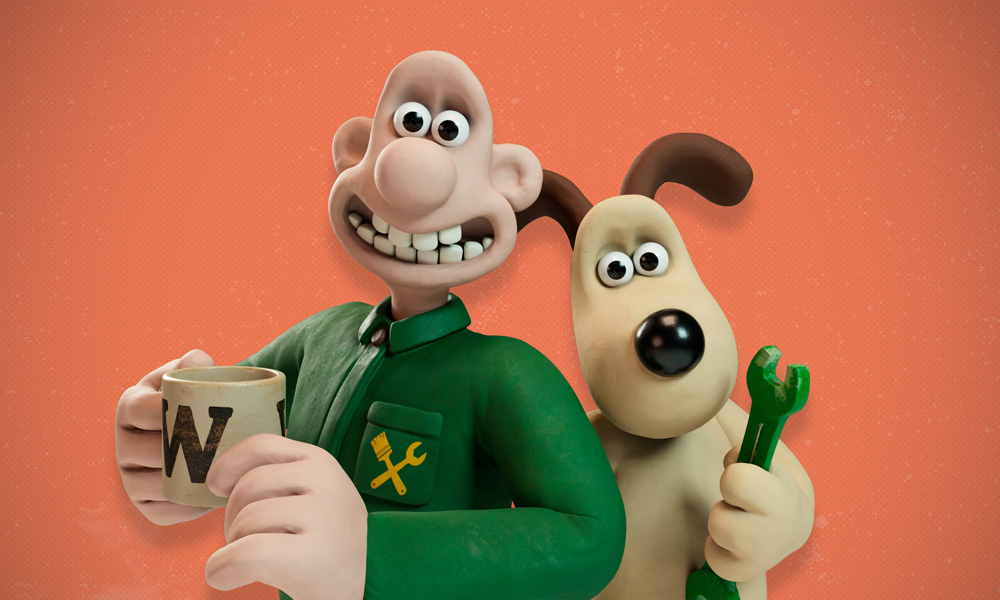 Aardman and Fictioneers have revealed the first Wallace & Gromit animation from their new venture, teasing the duo’s first foray into augmented reality. For the first time ever, the beloved claymation characters will bring fans directly into their adventures via The Big Fix Up: a first of its kind, story-driven experience that promises to bring together these globally iconic characters and state-of-the-art technology.

Wallace & Gromit: The Big Fix Up is a new, augmented reality story, which will bring Wallace & Gromit alive in an entirely new way, while creating a cutting-edge new platform for storytelling. Rendered in CG using the latest technology, fans will be able to interact in a host of new ways and get closer than ever to the iconic duo. The experience will be rich and multi-layered, realised through innovation and technology.

Later this year, fans can join the addled inventor and his faithful hound as their latest business venture, Spick & Spanners, takes on the contract of a lifetime: to “Fix Up” Bristol. Fans will be invited to download a free app and play along at home, as an employee, and for the first time ever, be able to step directly into the world of Wallace & Gromit.

The story will play out in a variety of different types of media, to tell the beats of a story: multi-user AR gameplay, new CG animations, in character phone calls, comic strips, Extended Reality (XR) portals and more. All brought together in a mobile app, used as a “window” into their world.

The new Wallace & Gromit story is an entirely home-based experience, meaning it is accessible to all with a recent smartphone. The Big Fix Up is set in the city of Bristol, the home of Aardman, but people from all across the U.K. will be able to take part in the full end-to-end adventure, which will see Wallace, Gromit, and an exciting cast of new characters appear in their very own homes!

In addition, thanks to 3D mapping platform Fantasmo, Fictioneers will bring together an unprecedented city-scale augmented reality experience, which will see Bristol city center come to life at home.

Chosen by UKRI as part of its Audience of the Future program, which is a key part of the Government’s Creative Industries Sector Deal, announced in March 2018, Fictioneers was awarded a multimillion-pound R&D grant to explore and pioneer cutting-edge immersive experiences. And now, working hand-in-hand with Aardman, will bring a brand-new Wallace & Gromit augmented adventure to fans.

“We’re thrilled to be working with our friends at Aardman to deliver the first augmented Wallace & Gromit story,” said Susan Cummings, Co-Founder of Fictioneers and Managing Director of Tiny Rebel Games. “We at Fictioneers are on a mission to innovate storytelling with our groundbreaking methodology. It is a rare privilege to be able to do so with some of the most beloved animated characters in the world and to give fans the first opportunity to join in Wallace & Gromit’s story.”

Aardman’s Merlin Crossingham, Creative Director of Wallace & Gromit, commented: “Aardman is a multi-faceted creative studio and is just as happy with classic film making as it is with new and emerging technologies. Wallace and Gromit’s heart and soul is in stop motion, but they have often dabbled in the cutting edge of tech, and this is one of those occasions. We are delighted to join forces with the amazing folk at Fictioneers to take Wallace and Gromit on a new adventure in such a groundbreaking way.”

With a heavy focus on R&D, Fictioneers has sought out the most cutting-edge AR technologies and partners to realise its ambitions. This includes working with Unity Technologies, which powers more than 60 percent of the world’s AR and VR content, with its new MARS product and AR Foundation toolkit, giving creators the power to build mixed reality (MR) and augmented reality (AR) applications that interact with any real-world environment. The Unity team’s technology and support have enabled Fictioneers to bring contraptions and environments to life and give them intelligent, dynamic behavior.

AR elements in The Big Fix Up were developed using Project MARS from Unity. Jamie Innes, Product Lead at Fictioneers will be sharing the latest project details and a first look at the gameplay as part of Unity Technologies’ keynote at Augmented World Expo on May 27 at 4:20 U.K. BST. (Find out more.)

Register for updates at www.thebigfixup.co.uk 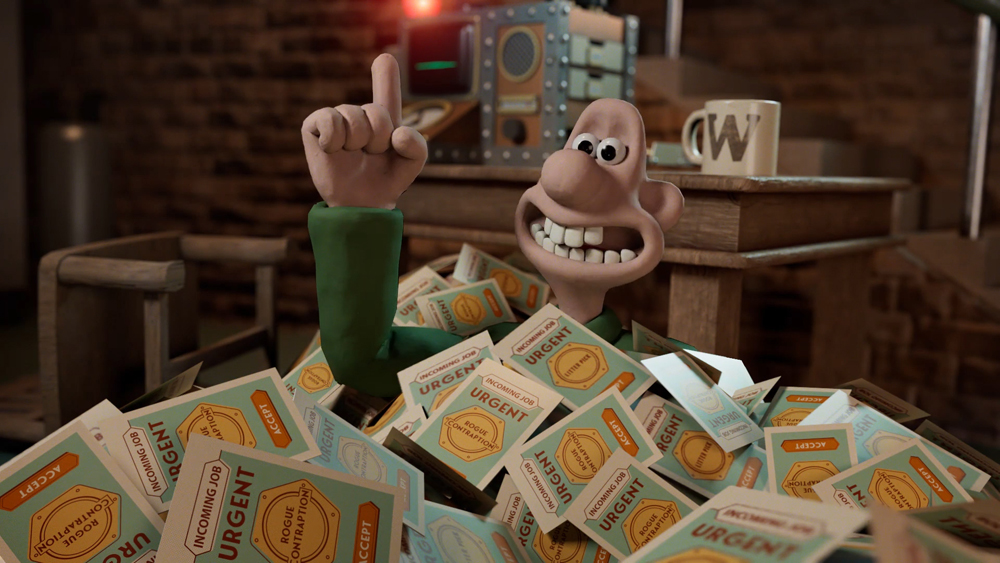 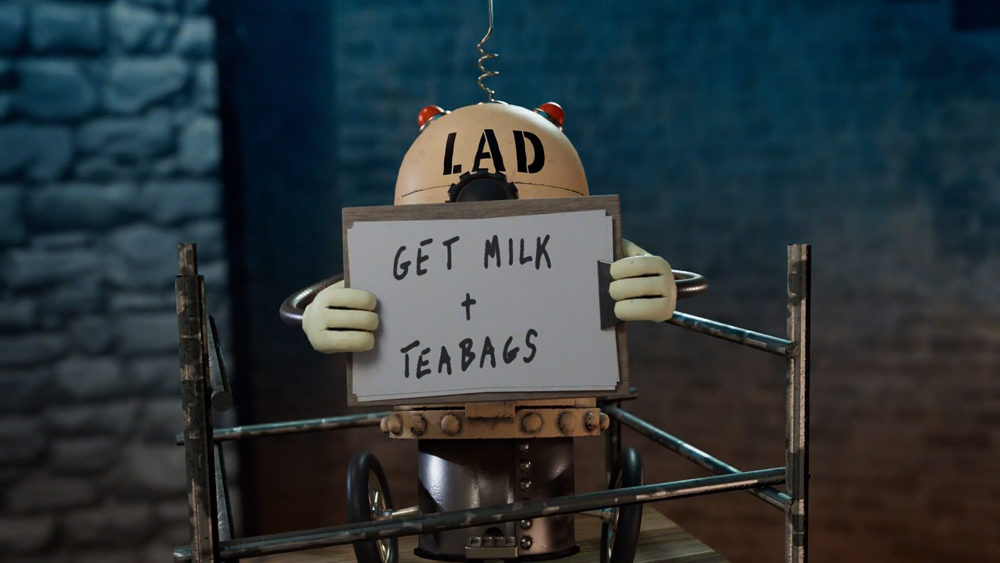 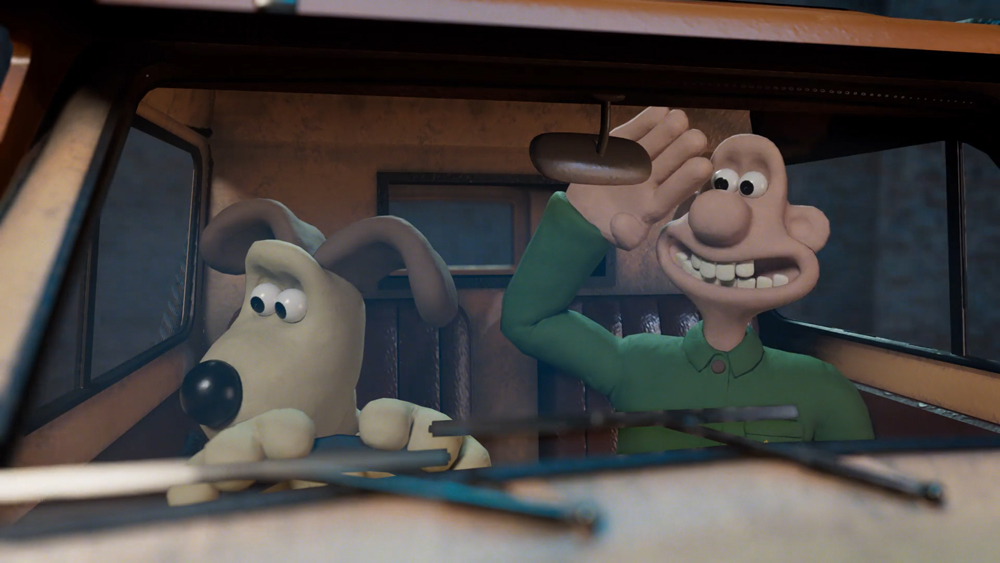 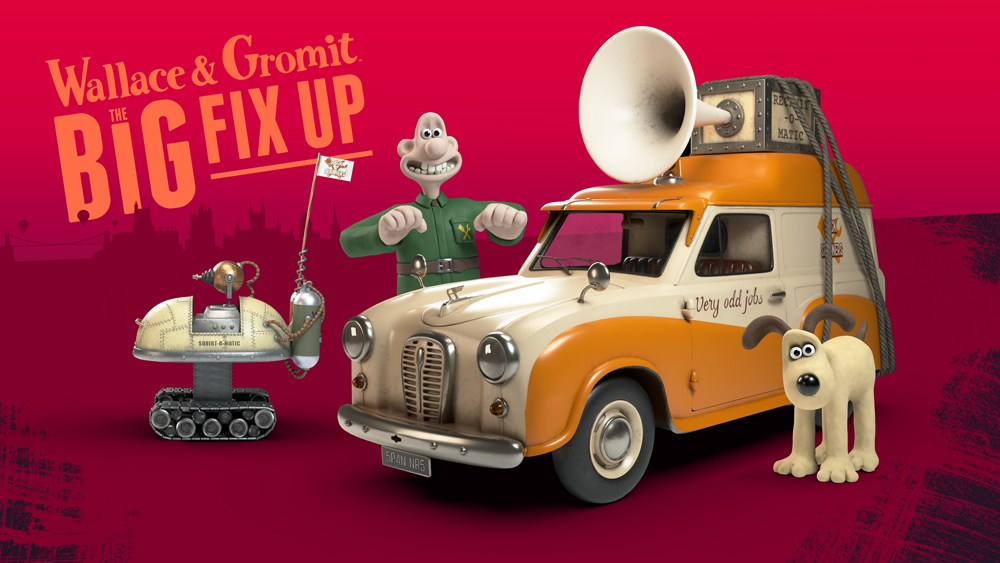