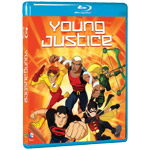 The popular Young Justice series gets an upgrade to high-def for its first season in a relatively quiet week for animation and VFX home video release.

Young Justice: Season 1 (Warner Bros., $29.99 Blu-ray) collects all 26 episodes of the series first season. The series, which focuses on the younger heroes in the DC Universe, was a huge hit with fans but always struggled in the ratings and was canceled after two seasons. Fans continue to request the show’s revival, so until then, this set of discs will likely tide over even the most ardent fan.

Coming to HD for the first time is the 1995 feature film Casper (Universal, $19.98 Blu-ray, DVD and digital copy), based on the classic comic book and cartoon character. Universal also is re-releasing a bunch of classic Casper DVD collections. 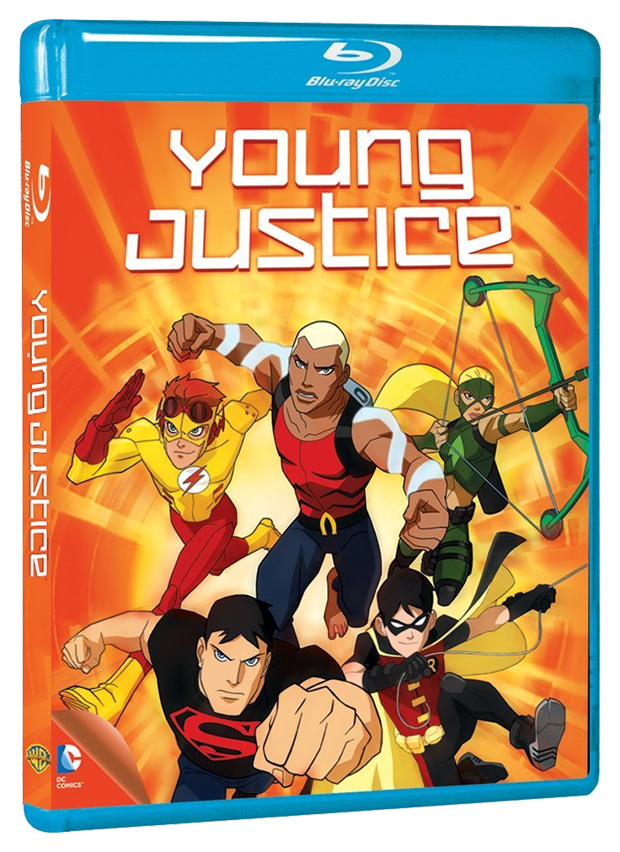