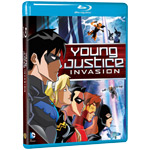 Fans of the cult-hit superhero series Young Justice get a special last-minute holiday treat with the release of the show’s second season via made-on-demand Blu-ray.

Young Justice: Invasion (Warner Bros. Archive, $29.99) features all 20 episodes of the hit series’ second season. The series picks up five seasons after the end of the first season and includes an arc of alien invasion featuring lots of guest stars from the DC Universe such as the Justice League and Lobo.

Also making its Digital HD debut this week is LAIKA’s The Boxtrolls, giving digital consumers a head start on the Jan. 20 Blu-ray and DVD release. 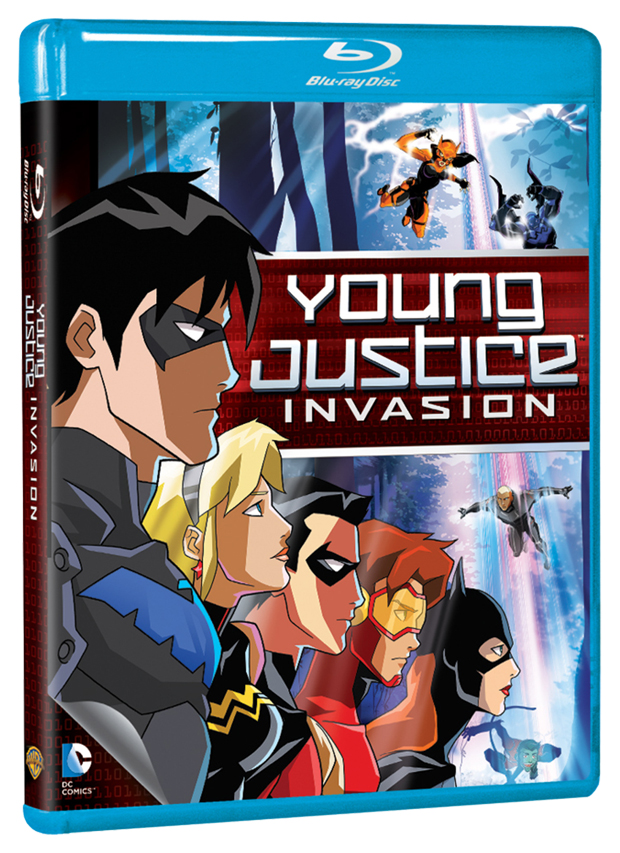