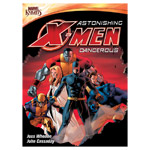 There’s plenty of super-powered action available on disc this week. If you’re looking for something a little different, check out pop culture icon Joss Whedon and award-winning artist John Cassaday’s take on Astonishing X-Men: Dangerous. Part two of this planned three-part Marvel Knights motion-comic series begins with the tragic death of a student at the Xavier Institute which reveals a powerful enemy is working inside the mansion to destroy the X-Men. As the mutants fight for their lives, they learn they’ve been deceived by one of their own. The single disc DVD from Shout! Factory is out April 10 and retails for $14.97. 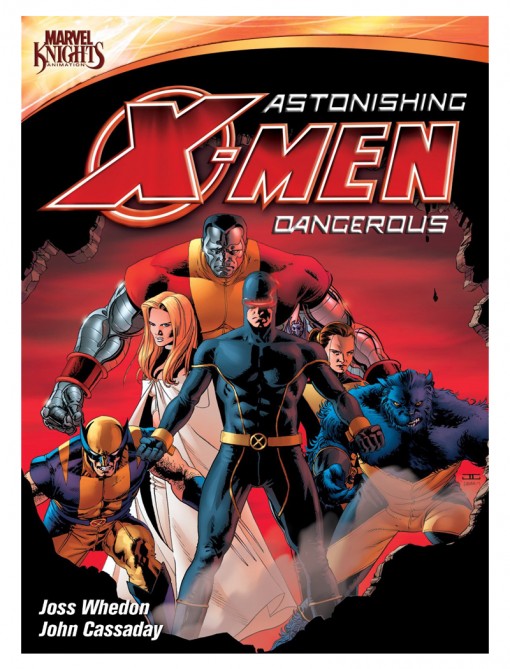 Naruto Shippuden: Set 10 [$49.95, VIZ Media] Three-disc set packs 300 minutes of ninja adventures as an older (but not much wiser) Naruto teams up with Sakura and their old teacher Kakashi to combat a group of outlaw ninja. Out April 10. 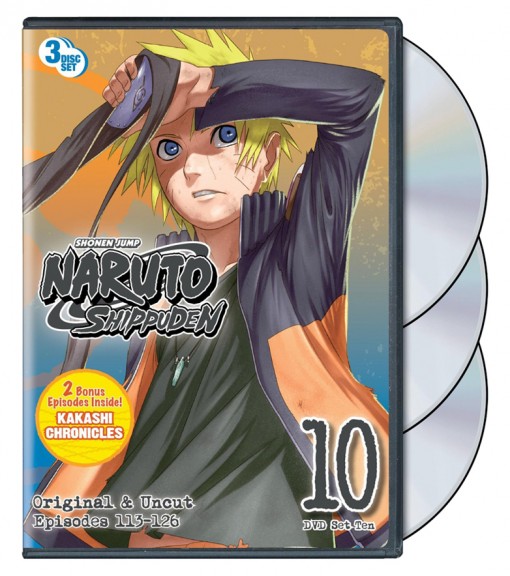 Bobobo-Bo Bo-Bobo: The Complete Series, Part 1 [$49.98, S’more Ent.] One of the most delightfully bizarre anime offerings to hit American shores, part one packs nearly 1,000 minutes of comedy adventures featuring the be-afro’d hero with battle-ready nosehair onto four discs; viewable in original Japanese or English. Out April 10. 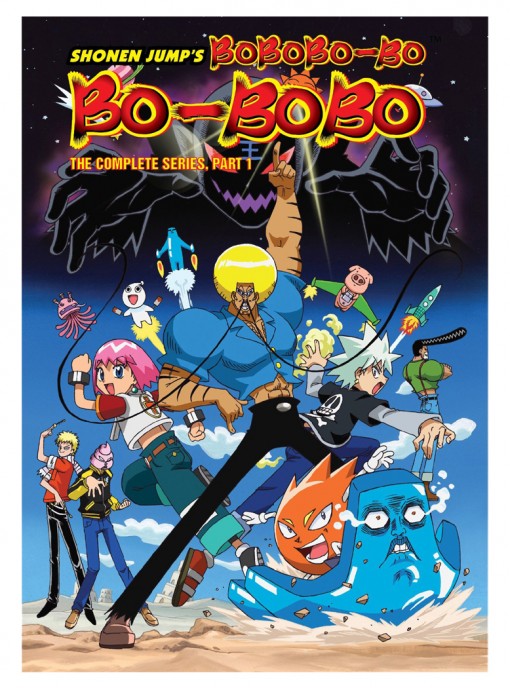