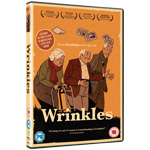 If cruel twists of fate and general location prevented you from catching GKIDS’ New York release of Ignacio Ferreras’ graphic novel adaptation Wrinkles, New Video Group is offering the acclaimed 2D animation on DVD this week ($29.95). Based on the thought-provoking graphic novel by Paco Roca — which tackles the issues of aging with tenderness and wit — the story opens with elderly Emilio being sent to a retirement home by his family. His new roommate is a wily, petty swindler named Miguel who is also full of insider tips on surviving life in the home. The English dub cast stars Martin Sheen, Matthew Modine and George Coe. [Release date: July 15] 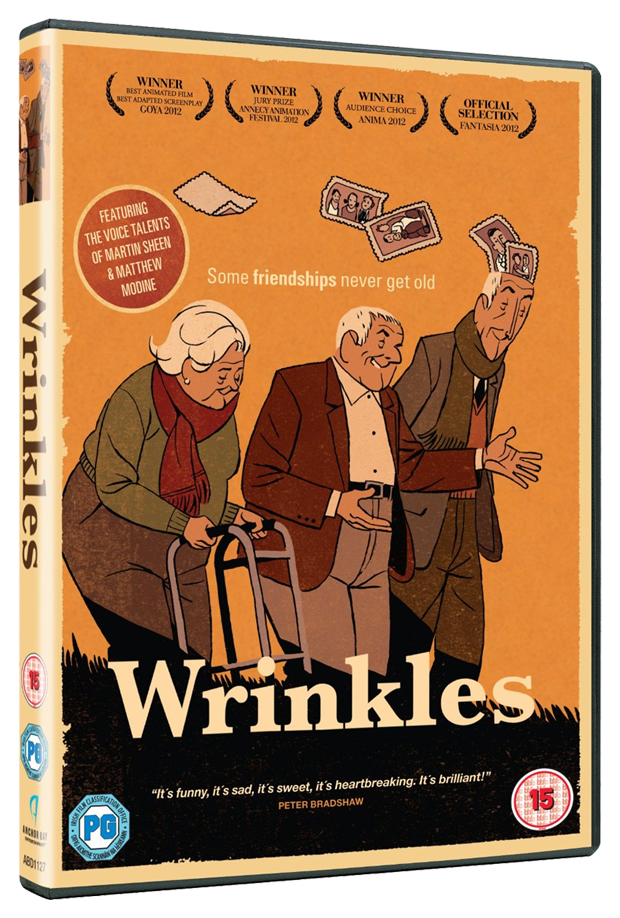 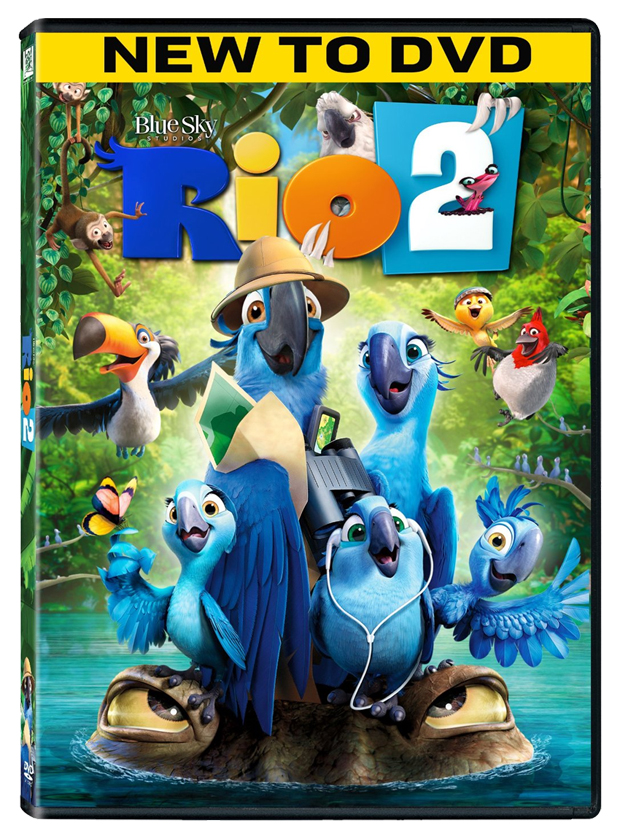 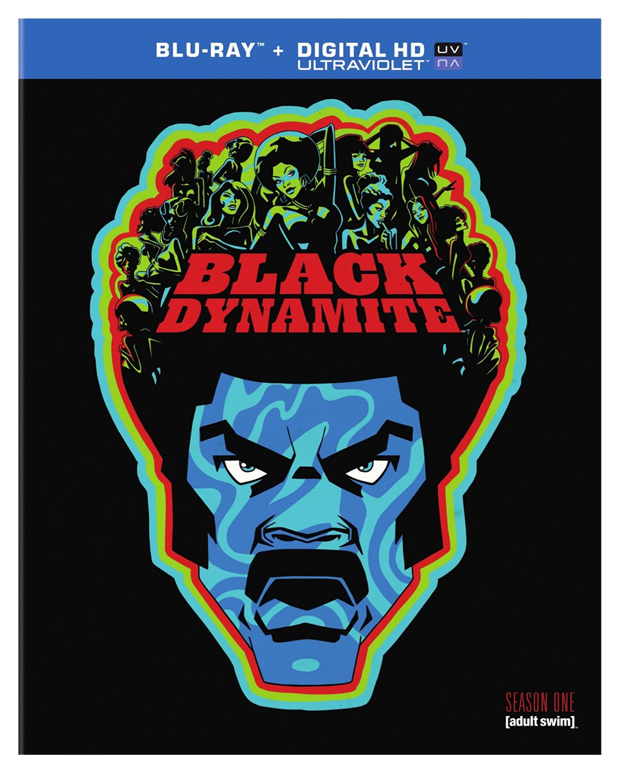 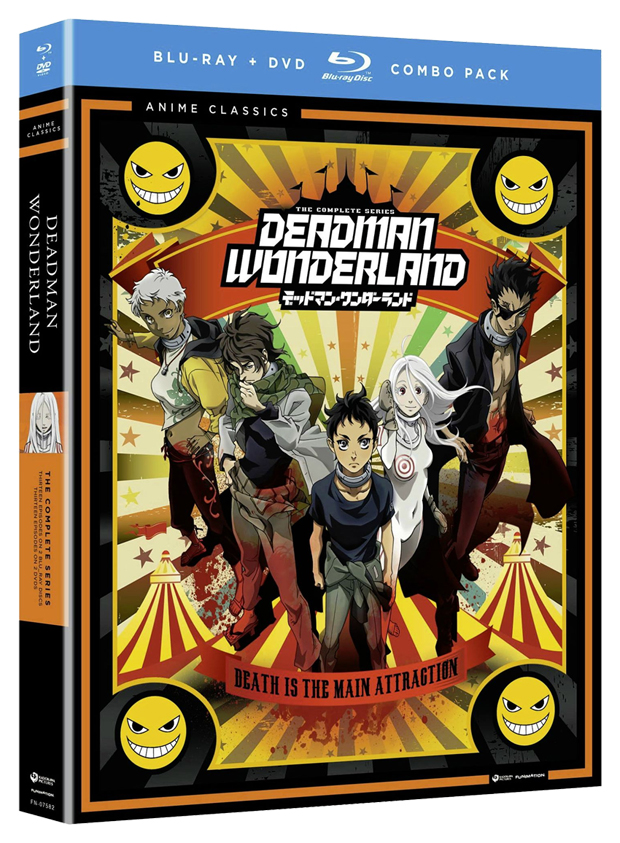