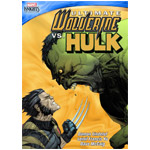 While the live-action Wolverine is drawing audiences to the big-screen, his animated doppelganger will be facing The Hulk in a new Marvel Knights Animation title, set for a September 10, 2013 release from Shout! Factory. Ultimate Wolverine vs. Hulk is penned by Emmy-winning television writer and creator Damon Lindelof (Lost) and illustrated by legendary artist Leinil Francis Yu (Secret Invasion) and colorist Dave McCaig. This highly anticipated Marvel Knights Animation series showcases top-notch storytelling combined with rich visual animation and insightful bonus content. Featuring cover art illustration by Leinil Francis Yu, this deluxe DVD is collected in a unique comic book style packaging that bridges the comic book to DVD concept. The title will carry a $14.97 price tag and can be pre-ordered on amazon today.

Here’s the official synopsis for the release:

“Dr. Bruce Banner (a.k.a. the Hulk) has been presumed dead since his execution, following his murderous rampage through Manhattan as the Hulk. But when reports start cropping up of an unidentified creature appearing around the globe, Nick Fury begins to get worried. Not because Banner can turn from man to unstoppable monster in seconds, but because Banner’s existence is the one secret that can bring down Fury. So Fury turns to the only man he can trust: Wolverine. And he’s only too glad to take care of Banner – by any means necessary.” 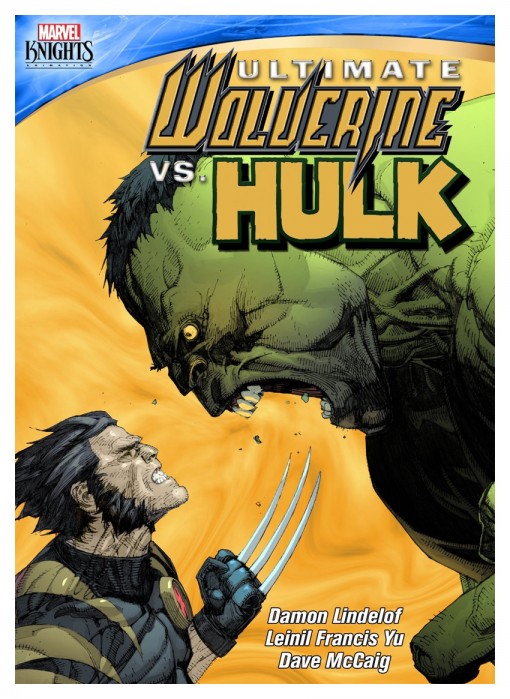