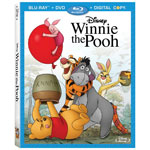 A tasty selection of home entertainment treats are available for sampling today, including Disney’s new animated Winnie the Pooh adventure and Volume One of the Tom and Jerry Golden Collection!

A. A. Milne’s tubby little teddy bear stuffed with fluff has made his triumphant return to the limelight this year, thanks to Disney and directors Stephen Anderson and Don Hall. The charming 2D feature brought the classic Hundred Acre Woods characters to life for a new generation, and now you can bring them home with you in a variety of home entertainment packages. 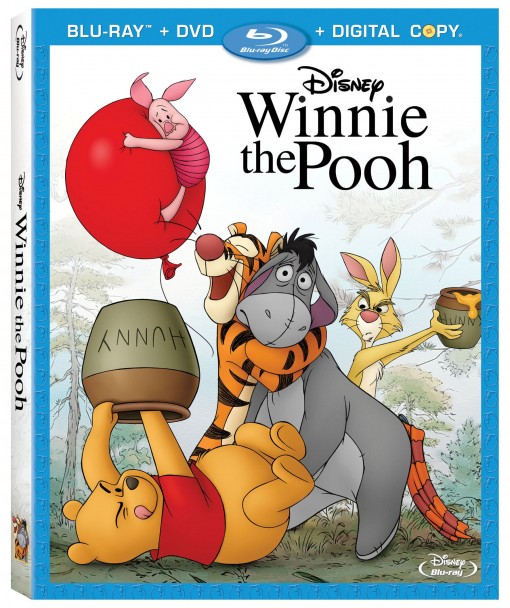 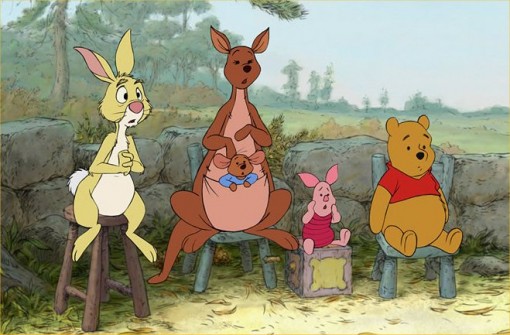 William Hanna and Joseph Barbera’s eternal rivals get the golden treatment this month as the first 37 Tom and Jerry shorts (produced by MGM) bundle off to retail shelves—remastered and uncut. Spanning the years 1940 to 1948, the collection boasts quite a few shining moments, including the Oscar-winning shorts The Yankee Doodle Mouse, Mouse Trouble, Quiet Please! and The Cat Concerto, and the Oscar-nominated Puss Gets the Boot, The Night Before Christmas and Dr. Jekyll and Mr. Mouse.

The two-disc treasury adds more humor and history with a number of special features. The Vaudeville, Slapstick and Tom and Jerry retrospective is joined by two featurettes: How Bill and Joe Met Tom and Jerry and The Comedy Stylings of Tom and Jerry; noted animation experts lend commentary to nine key cartoons; viewers can enjoy The Midnight Snack pencil test and even practice their dance moves while watching the Anchors Aweigh dance sequence starring Jerry and some guy named Gene Kelly. You can also opt for the Blu-ray version ($34.99). Either way, there’s plenty of timeless humor and interspecies violence to go around. 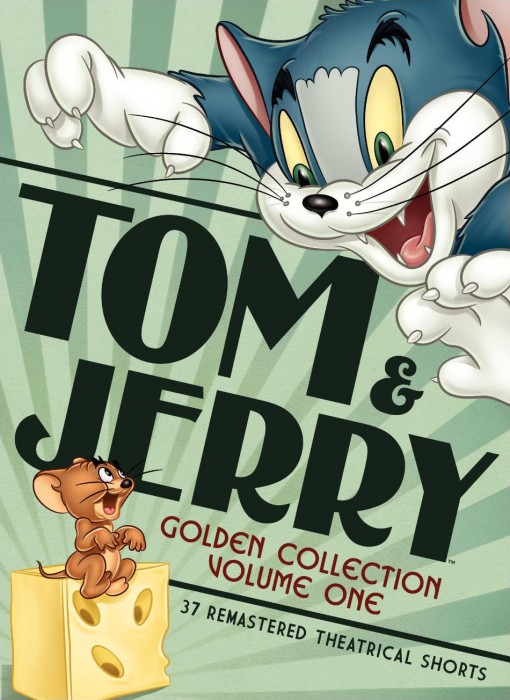 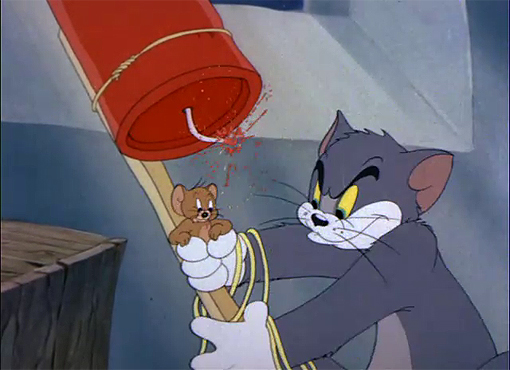