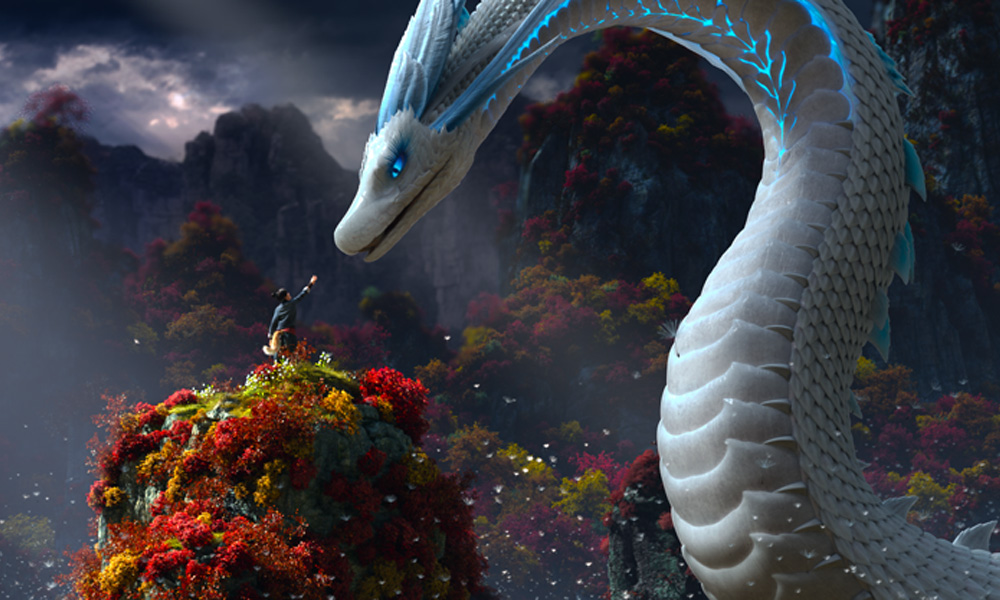 Home audiences will be able to discover a lushly animated Chinese legend as GKIDS and Shout! Factory team up to release White Snake on Blu-ray + DVD combo pack, DVD and digital download on February 4. Pre-orders are open now at ShoutFactory.com.

Synopsis: One day a young woman named Blanca is saved by Xuan, a snake catcher from a nearby village. She has lost her memory, and together they go on a journey to discover her real identity, developing deeper feelings for one another along the way. But as they learn more about her past, they uncover a darker plot of supernatural forces vying for power, with the fate of the world hanging in the balance. Conceived as a prequel to one of the most ancient and enduring stories in Chinese history, White Snake presents a sumptuous tale of trickster demons, deadly mythical beasts, assassins, high-flying action, and the promise of eternal love.

The home release will also include an interview with co-director Ji Zhao, music video, storyboard clips and theatrical trailers. 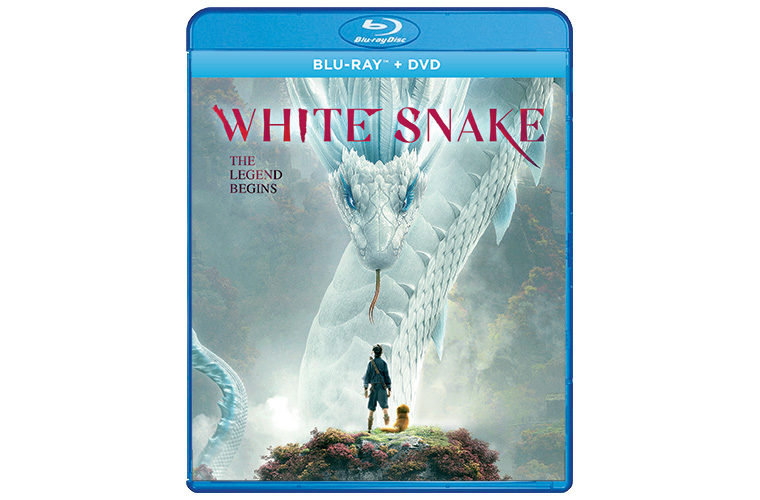