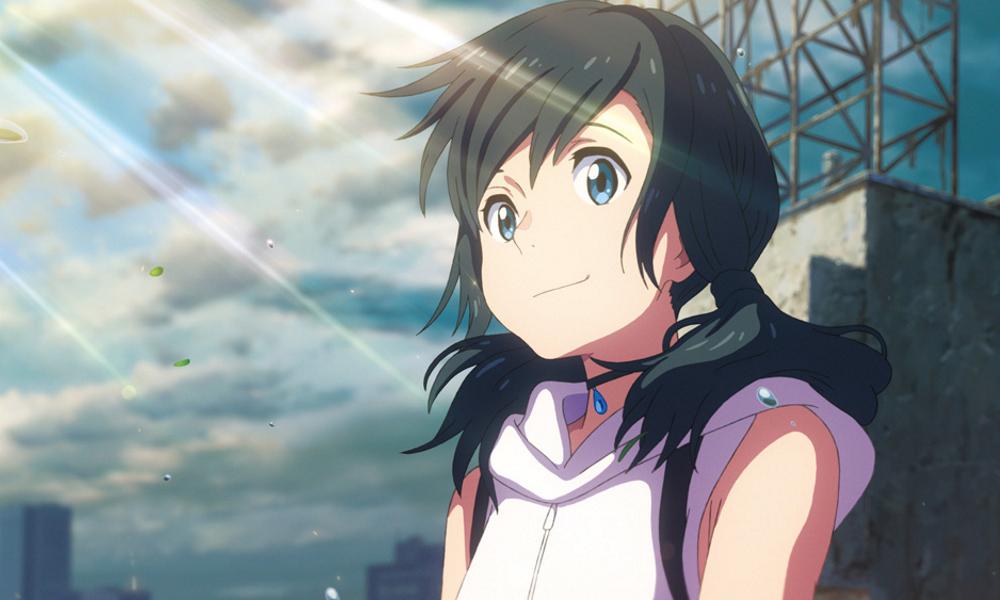 The extraordinary new animated film Weathering With You will be available to purchase digitally on August 4, and will arrive on Blu-ray + DVD and SteelBook format on September 15 from GKIDS and Shout! Factory. In addition, a limited edition Collector’s Set will also be released in November.

GKIDS presents the highly-anticipated new film from director Makoto Shinkai and the creative team, including producer Genki Kawamura, behind the critically-acclaimed, global smash hit Your Name. Featuring music from the hit band RADWIMPS and backed by an all-star voice cast including Lee Pace (Guardians of the Galaxy, The Hobbit trilogy), Alison Brie (GLOW, The LEGO Movie franchise) and Riz Ahmed (Rogue One: A Star Wars Story, Venom), Shinkai has once again brought incredible beauty and a powerful story to the screen.

Available on Blu-ray™/DVD combo, DVD, SteelBookTM and on EST/VOD, Weathering With You is now available for pre-order.

Specific details on the Collector’s Edition will be announced shortly. 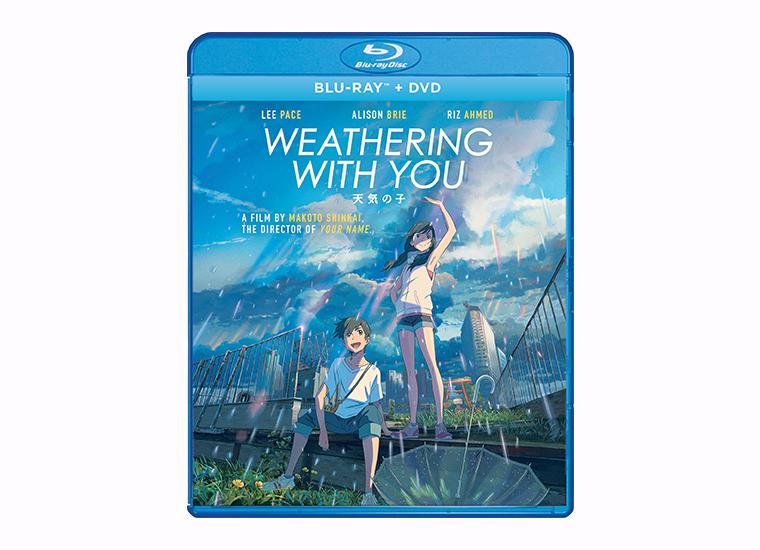 You may also like...
Related Topics:featured, Weathering with You
Geographic Region:North America