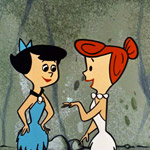 From the Stone Age to the Space Age, fans of William Hanna and Joseph Barbera’s classic Saturday morning cartoons will get to relive all their favorite moments as Warner Bros. Home Entertainment prepares to release the ultimate, comprehensive catalog in recognition of the 60th anniversary of Hanna-Barbera — founded on July 7, 1957.

The “Diamond Collection” will include over 70 seasons of the most popular animated TV series of the 1950s, ’60s and ’70s — many of which have never before been released on DVD or Digital. Featuring new packaging, new digital content, discount pricing and select free episodes available throughout the summer, the collections started rolling out in May and will continue to stack up on shelves through December, 2017.

“We are thrilled to celebrate the milestone 60th anniversary of the legendary Hanna-Barbera animation studio with the Diamond Collection releases this Summer,” said Mary Ellen Thomas, WBHE’s Vice President, Television Marketing, Family and Animation. “Hanna-Barbera created some of the most beloved animated characters of all time. We are honored to celebrate this legacy with this new collection that has something for everyone, from first time viewers to avid collectors.”

Over its decades of operation, Hanna-Barbera released over 3,500 half-hours of animated programming, TV movies, PSAs, shorts, commercials and specials, earning Hanna and Barbera a total of eight Emmy Awards, seven Academy Awards, a Golden Globe, Governor’s Award and even a star on the Hollywood Walk of Fame. The beloved characters of shows like Scooby-Doo, The Jetsons, The Flintstones and Tom and Jerry circled the globe, distributed in over 175 countries in 45 languages to the delight of kids and kids at heart around the world.

Select titles will be available to own on Digital, through various retail platforms including Amazon Video, CinemaNow, iTunes, PlayStation, Vudu and Xbox. The Diamond Collection release will be supported by a national social media campaign and online media advertising. 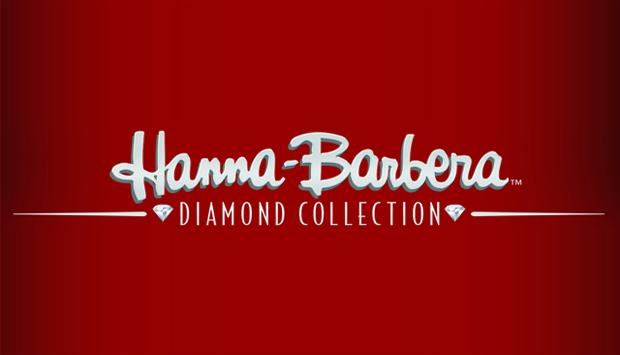