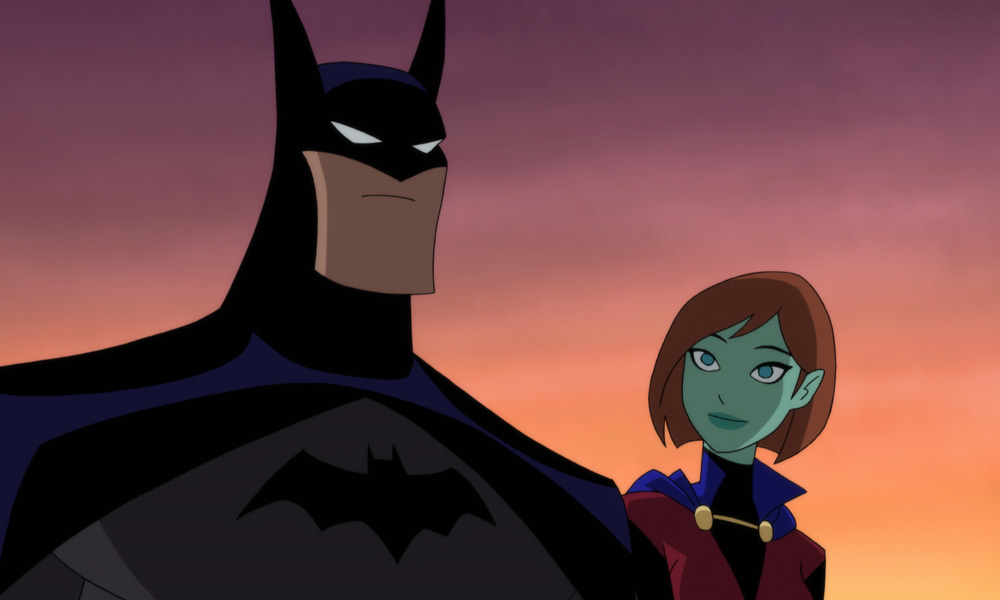 Titans: The Complete First Season will hit Blu-ray and DVD on July 16 (SRP $29.98 / $24.98), as well as being available to purchase on Digital. The set features all 11 one-hour episodes from the premiere season, which was produced by Weed Road Pictures in association with Berlanti Productions, Warner Bros. Television and DC Entertainment as the inaugural original series for subscription streaming platform DC UNIVERSE, which has greenlit a second season. EPs are Akiva Goldsman (Constantine), Geoff Johns (Aquaman), Greg Berlanti (The Flash), Greg Walker (Extant) and Sarah Schechter (The Flash).

Titans follows a group of young soon-to-be Super Heroes from across the world of DC as they come of age and find belonging in a gritty take on the classic Teen Titans franchise. Former Gotham City vigilante Dick Grayson (Brenton Thwaites) and Rachel Roth (Teagan Croft), a special young girl possessed by a strange darkness, get embroiled in a conspiracy that could unleash Hell on Earth. Joining them in their quest are the mysterious Starfire (Arna Diop) and loveable Beast Boy (Ryan Potter). Together they become a surrogate family and team of heroes while battling villains, demonic forces … and encountering familiar faces from across DC’s legendary canon. 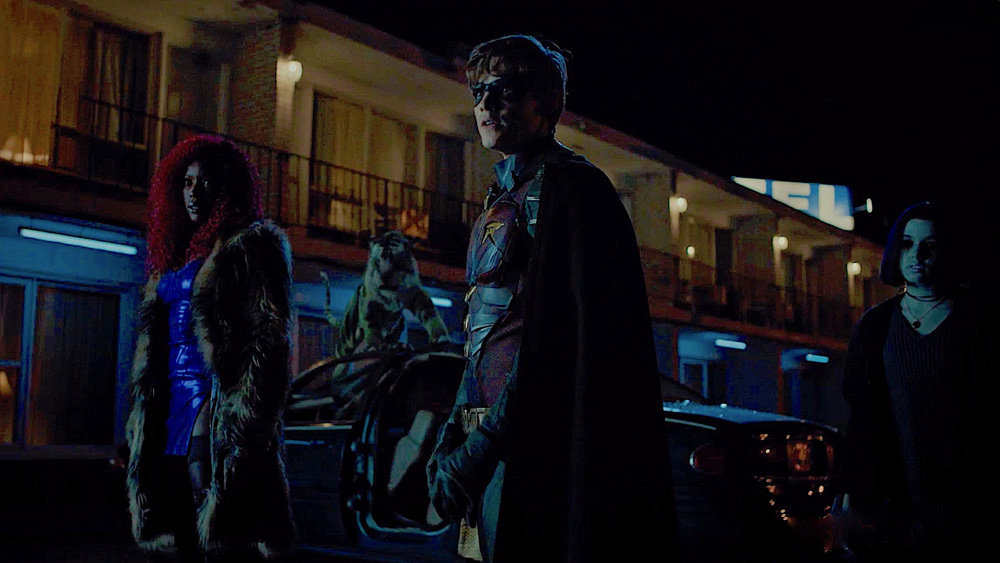 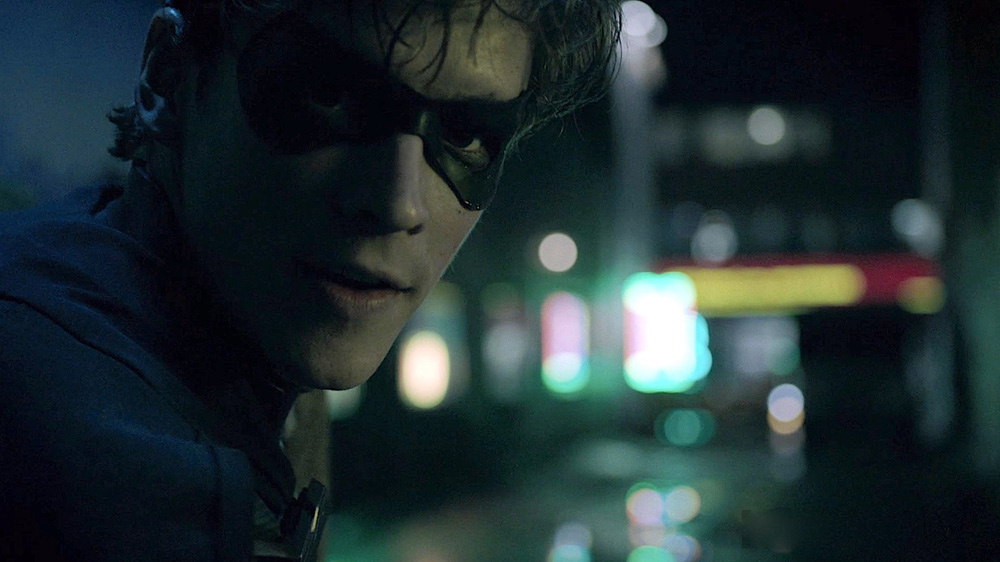 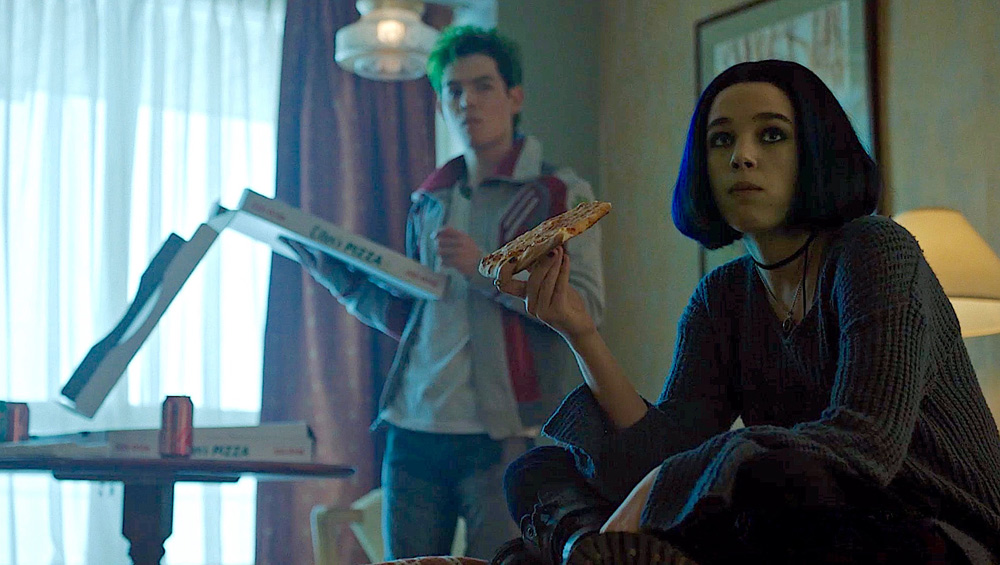 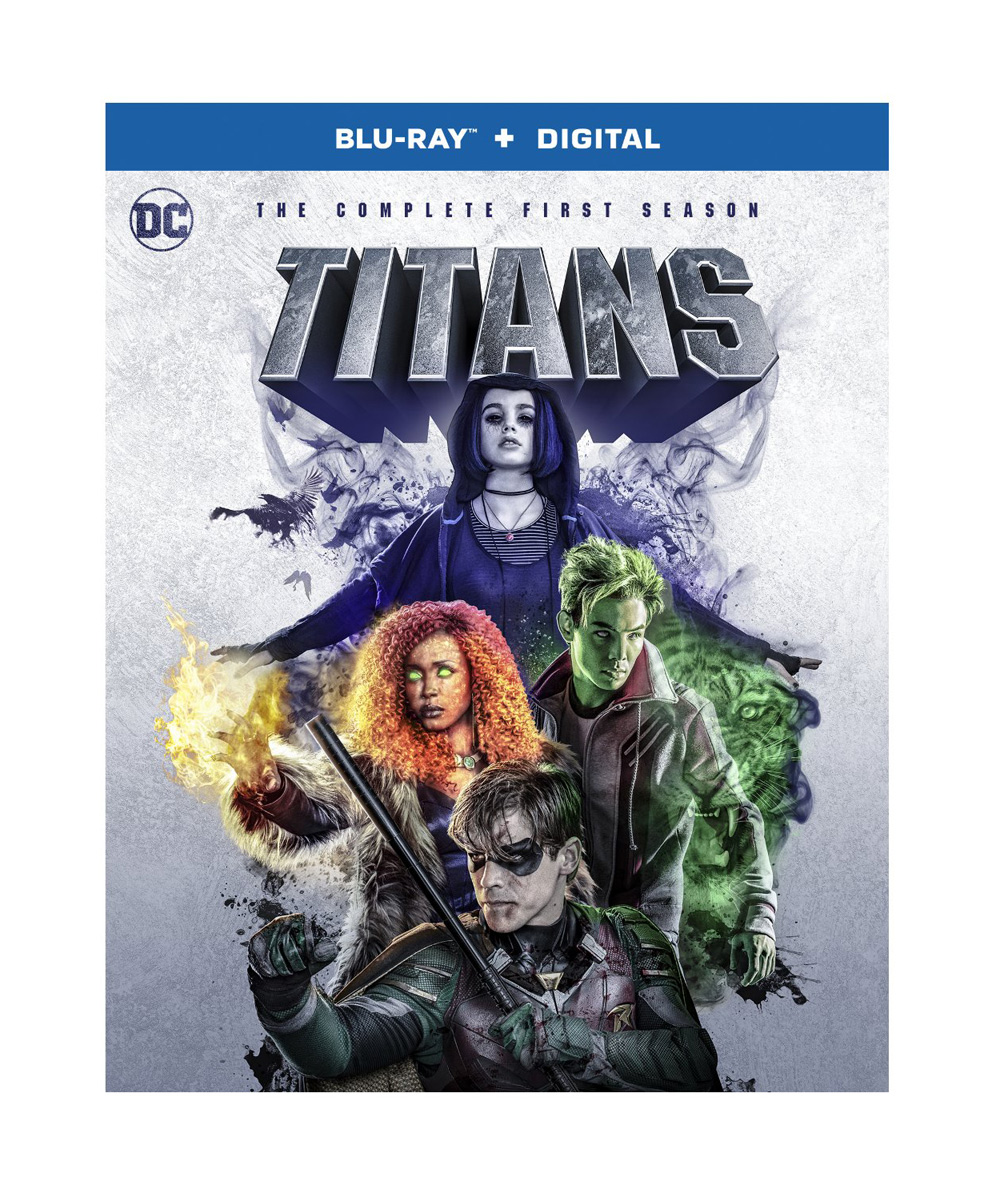 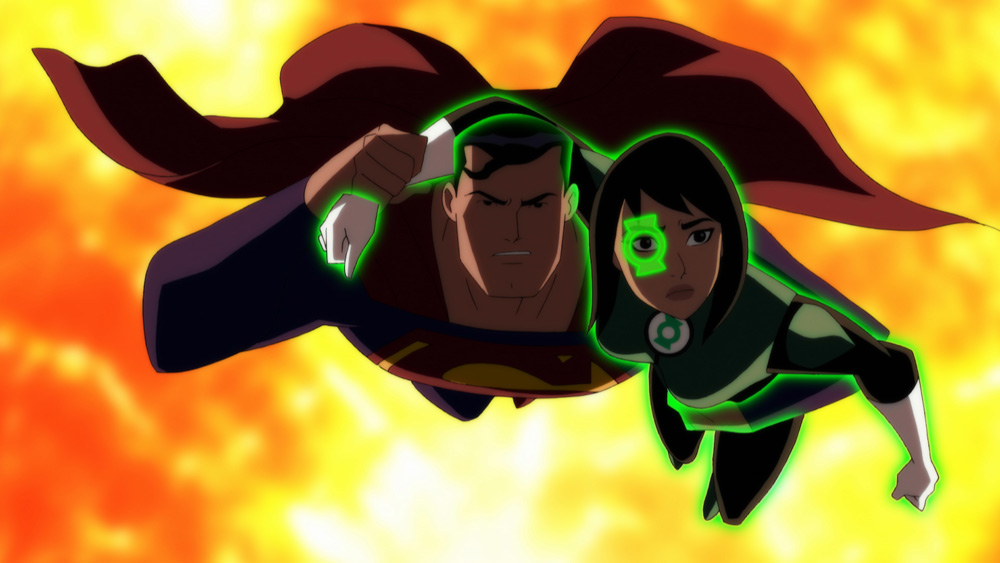 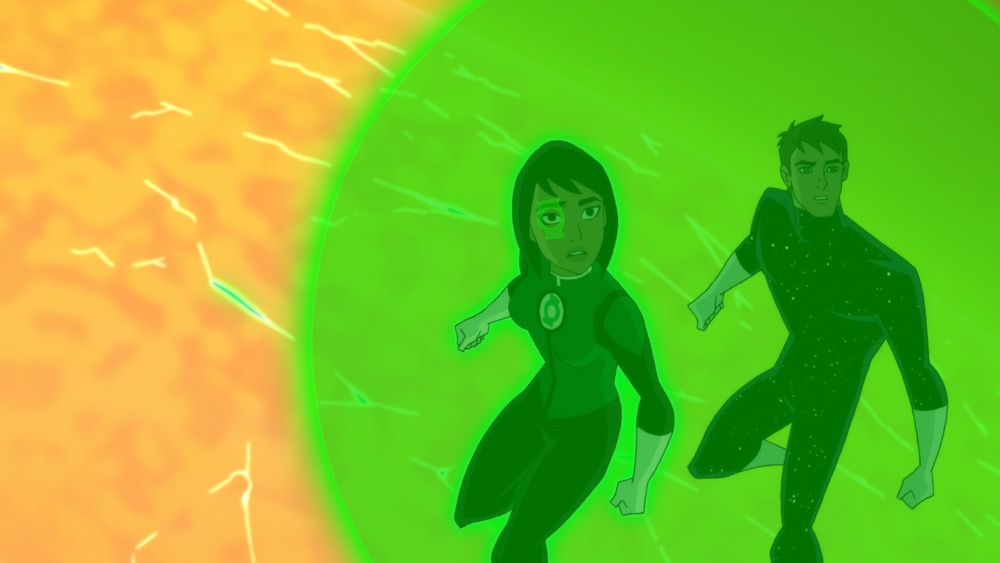