Summer is going to start heating up early as Warner Bros. Home Entertainment has announced that feature-length animated adventure VIXEN: The Movie will arrive on Digital HD on May 8, 2017, and on Blu-ray (SRP $19.98) and DVD ($18.94) on May 23.

The story follows Mari McCabe, a young woman originally from Africa who grew up as an orphan after her parents were killed by the local forces of greed and corruption. But Mari refuses to succumb to the terrors surrounding her. Using her family’s generations-old Tantu Totem, Mari can access the powers of animals, from the strength of a gorilla to the speed of a cheetah. As the hero Vixen, she fights valiantly to protect the world from threats like those that took her family. 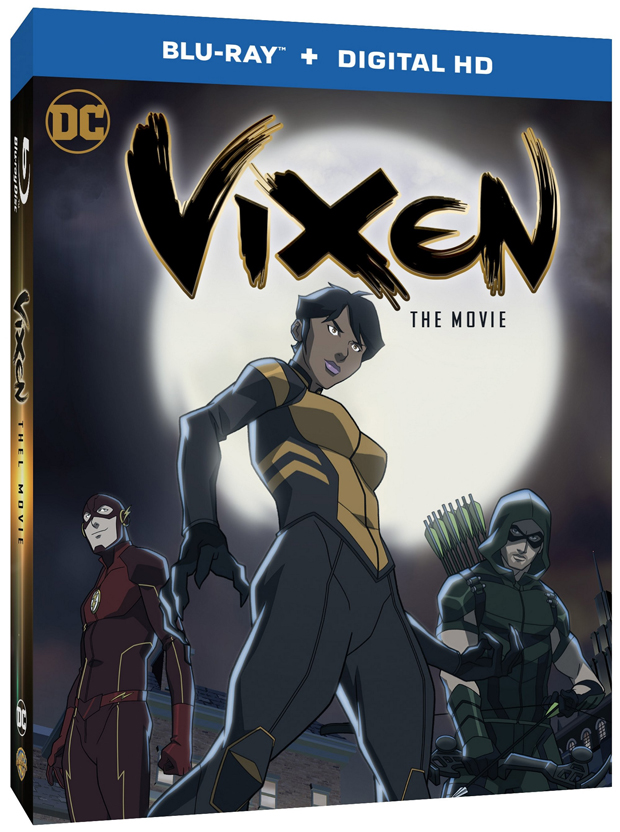